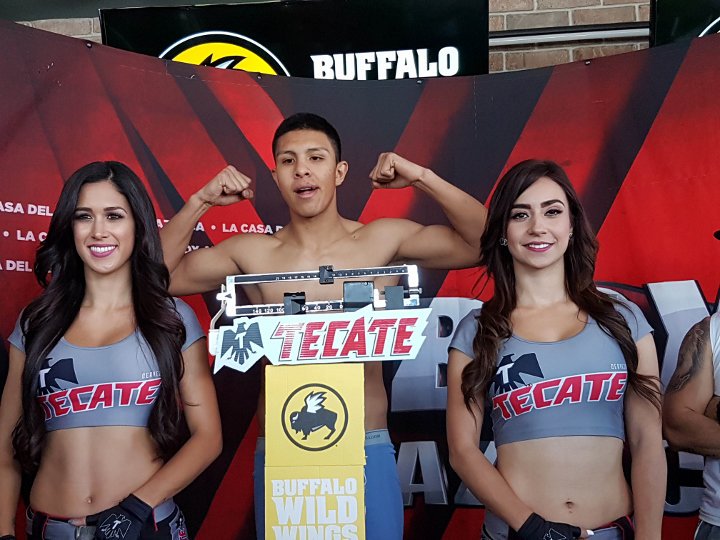 The numbers are in for the Ali/Munguia card, as Saturday we saw a busy day of boxing with two cards coming one right after the other. On HBO Championship Boxing from the Turning Stone Resort & Casino in Verona, New York we had two championship bouts. HBO averaged 711,000 for the live broadcast according to Nielsen Media Research. The fight peaked at 779,000 viewers, which saw Ali lose his belt to the newcomer on the scene Jaime Munguia. The co-feature, junior featherweight Rey Vargas’ hard-fought unanimous decision win over Azat Hovhannisyan averaged 619,000 viewers and peaked at 740,000 viewers. 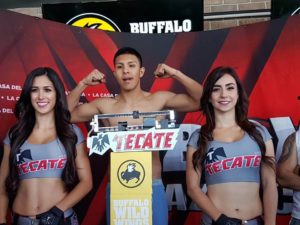 These are decent numbers for a secondary card on the day and the fact that Linares/Lomachenko was at an earlier time, gave this card a boost. It will be interesting to see where Jaime Munguia’s career goes from here and who is going to promote him stateside whether it is Golden Boy or Top Rank Promotions.

Currently, Jaime is promoted by Zanfer Boxeo promotions which has led to him being a regular on Mexican Television. Many are dubbing Jaime as the nextt Mexican star and the decent viewership number for him on his HBO debut shows that he is well on his path of becoming a Mexican superstar

Previous articleBoxing: Vasyl Lomachenko vs Jorge Linares becomes the most watched fight of 2018
Next articleMMA: Cian Cowley, who was involved in the Brooklyn bus attack, schedule to fight in Brave Combat Federation