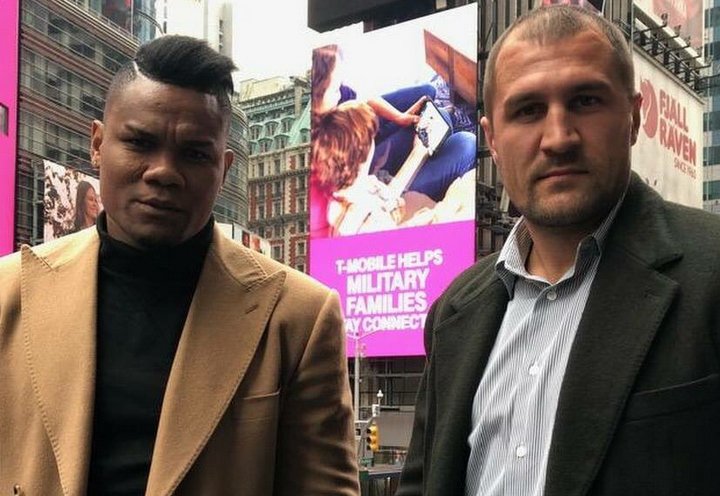 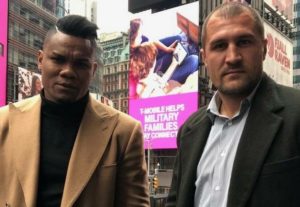 This will mark Kovalev’s 14th appearance on HBO with Alvarez making his network debut. Tickets go on sale to the general public on Friday, May 18. Kovalev vs. Alvarez will be the first professional boxing event to take place at the Hard Rock Hotel & Casino Atlantic City, which opens on June 28. Kovalev, 35, of Chelyabinsk, Russia, will be fighting for the fourth time in Atlantic City, including his 2014 victory over future Hall of Famer Bernard Hopkins, which unified three of the four light heavyweight world titles. The only light heavyweight world title Kovalev has not had the chance to win belongs to WBC Light Heavyweight Champion Adonis “Superman” Stevenson. Kovalev and Stevenson have come close to getting in the ring several times, but “Superman” seems set on avoiding the hard-hitting Russian.