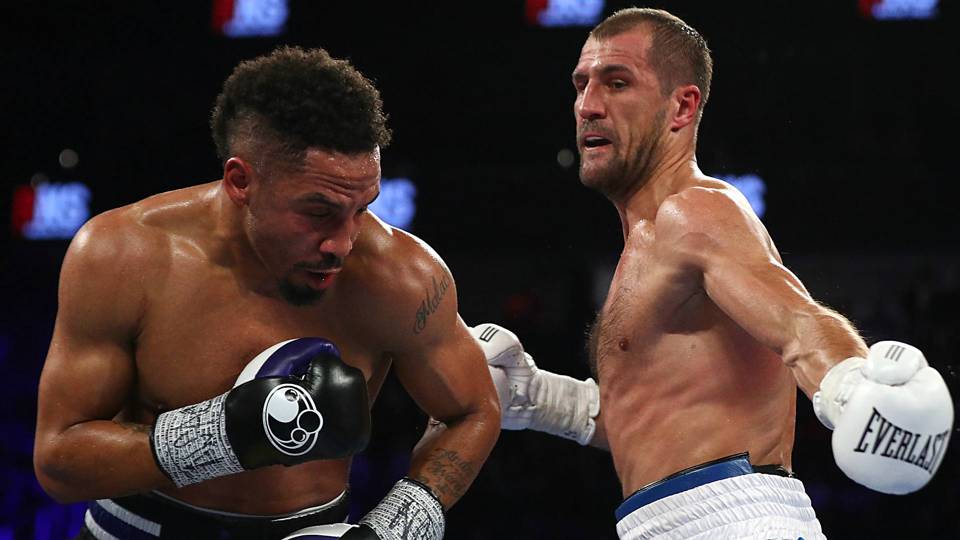 It was announced earlier today that WBO light heavyweight titlist Sergey Kovalev will now be facing Eleider Alvarez in his next title defense on HBO at the Madison Square Garden. Alvarez (23-0, 11 KO) has been the primary player in The Tragedy of Adonis Stevenson and his Mandatory Obligations for literal years. After seemingly putting his foot down following a win over Jean Pascal, Alvarez ultimately elected to take yet another step-aside agreement in order to pave the way for Stevenson vs Badou Jack. 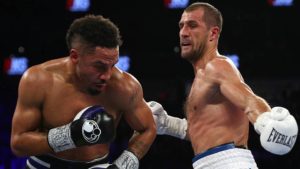 Initially, it was supposed to be Marcus Browne, but Browne ran into legal problems for domestic battery  against his girlfriend that left Kathy Duva looking for an alternative

Kathy Duva in an interview with Boxingscene told that ,”When we learned – by reading it in the newspaper – that Marcus Browne had some legal issues and he had two incidents in recent months it was a cause for alarm. As you can see the Canelo and Golovkin situation we as promoters take great risks that aren’t insurable and something like a fighter committing a crime and getting locked up or having this over their head because a guy has had a problem like this twice, who’s to say it’s not going to happen a third time? That kind of problem is not an insurable risk for me. So when things like that happen the innocent party, the fighter who didn’t do anything wrong is deprived of a fight.”

“We started looking for plan B as soon as we knew there was a problem and I called Yvon (Michel) after trying a few different things and not having a lot of success. I think it was last Wednesday or Thursday and I just said; ‘I’ve been reading about you’ve been having problems with Eleider Alvarez standing in the way of your (Adonis) Stevenson fight (against Badou Jack). You have a problem, I have a problem – maybe we can solve each other’s problems?’ I suggested that we make this fight,” Duva said.

Kovalev (32-2-1, 28 KO) rebounded from his losses to Andre Ward by brutalizing Vyacheslav Shabranskyy and Igor Mikhalkin in a combined nine rounds. Alvarez figures to be a step above those two, making this a legitimately interesting matchup.