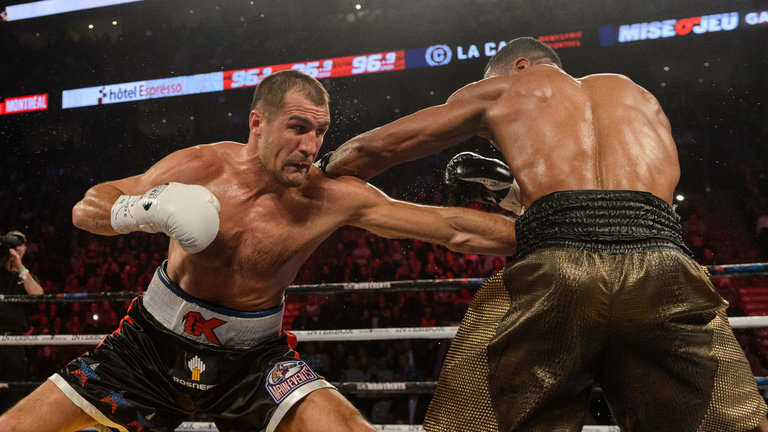 WBO Light Heavyweight champion Sergey Kovalev (32-2-1 28KO) is coming off of a seventh round TKO victory over Igor Mikhalkin this past weekend in which seemed to take very little effort. Prior to that bout Kovalev faced Vyacheslav Shabranskyy in November and was able to pick up an even easier win when he won by second round TKO.Following the victory over Mikhalkin, Kovalev’s promoter Kathy Duva stated the Russian native would be back in the ring in June or July. With Kovalev picking up his WBO title in November against Shabranskyy he’s not under any pressure from the sanctioning body to face his mandatory or at least not yet. 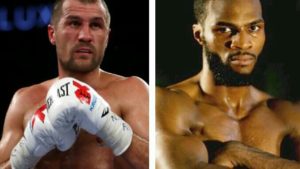 That leaves the question who does Kovalev fight? Duva has already said it won’t be against WBA champion Dmitry Bivol, who is also represented by Duva. It’s not likely to be IBF champ Artur Beterbiev and damn sure won’t be his long time nemesis Adonis Stevenson.

However, ESPN was able to confirm that Browne’s camp is currently in negotiations with Duva and HBO about him facing Kovalev for the WBO belt in June or July in New York. According to our sources a deal is likely to be reached. This would give Browne the opportunity he has desired and also a legitimate challenger for Kovalev.

Browne previously defeated Francy Ntetu back in January when he stopped him in the first round. Prior to that Browne beat fellow New Yorker Sean Monaghan by second round TKO last July.

The Staten Island resident has faced both the aforementioned guys as well as a couple of other solid contenders in Thomas Williams Jr and Radivoje Kalajdzic. A title shot is well deserved for the 27-year-old.

Previous articleBoxing: Lomachenko vs Linares close to being finalized
Next articleUFC 223: Joanna Jedrzejczyk has already made weight for UFC 223