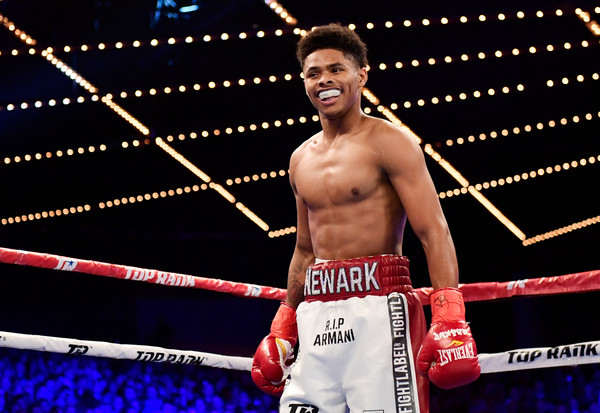 It was a perfect beginning for the prospect out of Newark, New Jersey. He came out for the second round looking to end it. Mixing up his punches dropping Mesquita for the third time in the bout. Mesquita proved to be tough beating the count once again, but the end was looming. 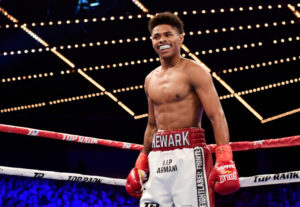 Stevenson cornered Mesquita landing a beautiful body shot that floored his opponent for the fourth and final time. The referee would put a halt to the at the 1:45 mark of the second round. Stevenson scored a TKO victory while hardly even working up a sweat.

A tremendous performance by young phenom who’s progression is coming along nicely. It was a dominant bout as he did anything and everything he wanted in the ring tonight. The future looks bright for the young man, and he should be back in the ring real soon.