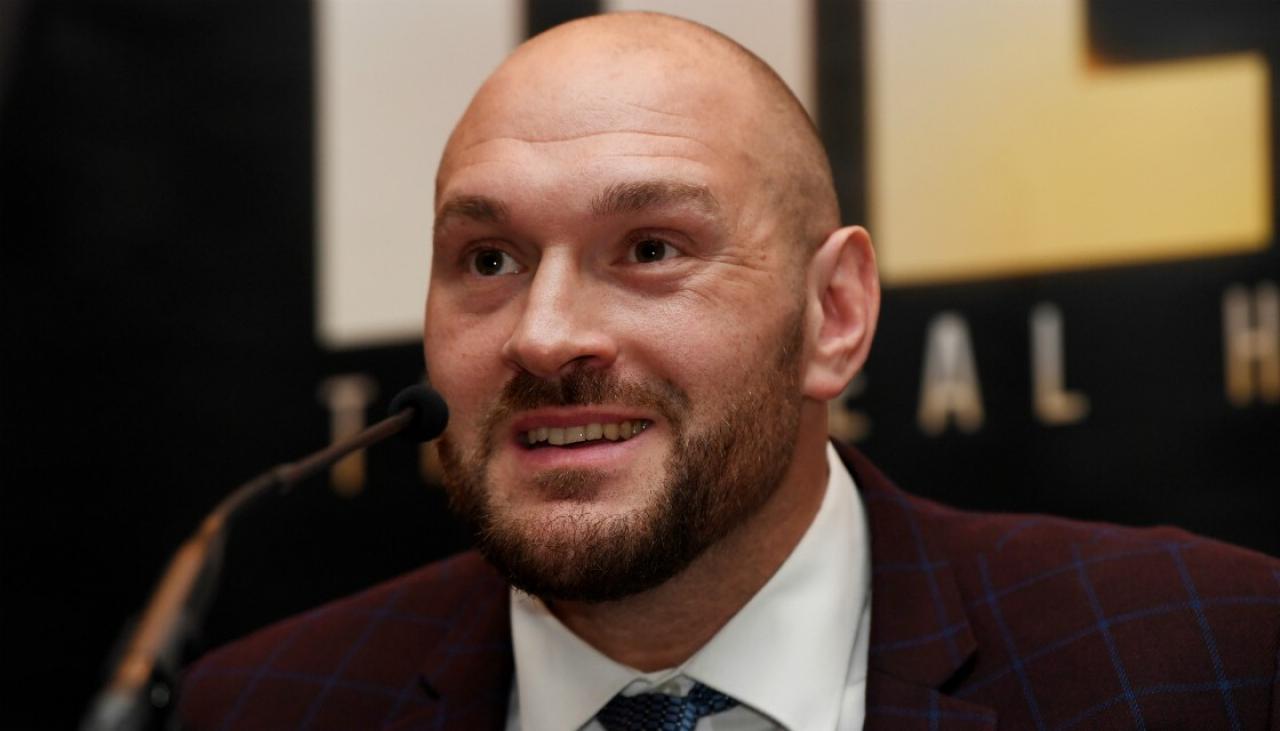 The return of Tyson Fury is coming up this Saturday when he finally steps into the ring for the first time in over two years. Showtime Network has decided to live stream the bout on their social media platforms in America. The fight will be shown on Facebook and YouTube through the Showtime Boxing platforms. Fury who is set to face Sefer Seferi, not the best of opponents but after such a long layoff it might just be the right one. 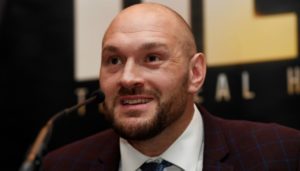 Fury was reinstated by the British Boxing Board after being suspended due to a failed drug test. He also suffered from mental health issues and has clawed all the way back. He looked out shaped for most of his layoff but has been putting in a lot of work in the gym, shedding quite a few pounds.

The former heavyweight champion of the world is looking to put himself back in contention. While being away from the sport, he has watched the rise of fellow countryman Anthony Joshua. He has a long road ahead but if he can remain focused and keep out of trouble, there’s no reason that he can’t be a major player in the division.

A charismatic figure, to say the least, has already feuded with Klitschko brothers, talks of wanting to be the man. He is said to of found the love for the sport again, something he felt was missing when everything started to unravel around him. He claims that eventually, he would like to face the likes of Anthony Joshua and Deontay Wilder in the near future.

Previous articleUFC: Dominick Cruz posts clip of him training with Daniel Cormier
Next articleBoxing: Jose Pedraza back in action on Jeff Horn vs Terence Crawford undercard