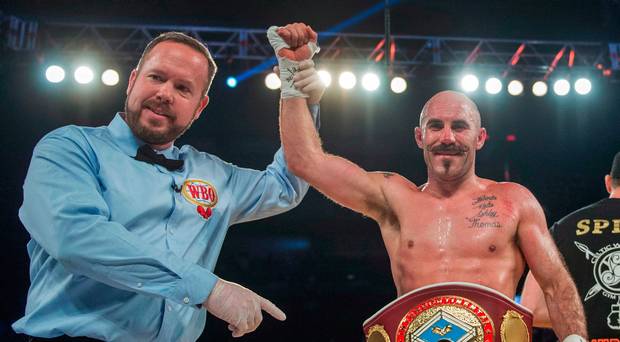 Gary ‘Spike’ O’Sullivan has agreed to fight Gennady Golovkin in Las Vegas on 5 May and is waiting for the deal to be agreed. The Cork boxer Spike is set to step in to replace Canelo Alvarez, It was revealed earlier this month that Canelo has tested positive on February 17 and 20 for the banned substance clenbuterol but he and his Golden Boy Promotions team have attributed to widespread meat contamination in his homeland. 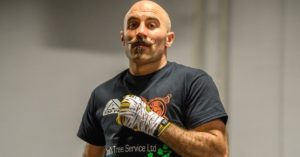 But Canelo officially withdrew from the fight this week.

O’Sullivan emerged as a candidate to step in with just a month to the fight given he has been in training for an undercard fight on the date.

The Cork boxer’s brilliant win over Antoine Douglas moved him into the world title scene on the way back from defeat to Chris Eubank Junior, and he has been in training for the 5 May date on the undercard

It would be given ‘Spike’ an opportunity at the WBC, WBA, and IBF belts against the unbeaten Kazakh boxer and the biggest purse of his career.

In a statement today, O’Sullivan said: “My job as a professional boxer is to say yes to fights and to make sure I’m ready for them.

“After that it goes to the people who negotiate deals to make the fights possible.

“I’ve said yes to fighting GGG, I’ve been training nonstop since my last fight and now I’m waiting to see if it can be arranged, just like you.

“I trust my team to do what’s right for me, one way or another.

“As soon as I know what’s going on I will tell you. If I get the opportunity to go in against the best I won’t let you down. I truly believe that it is my destiny to become the world champion.”