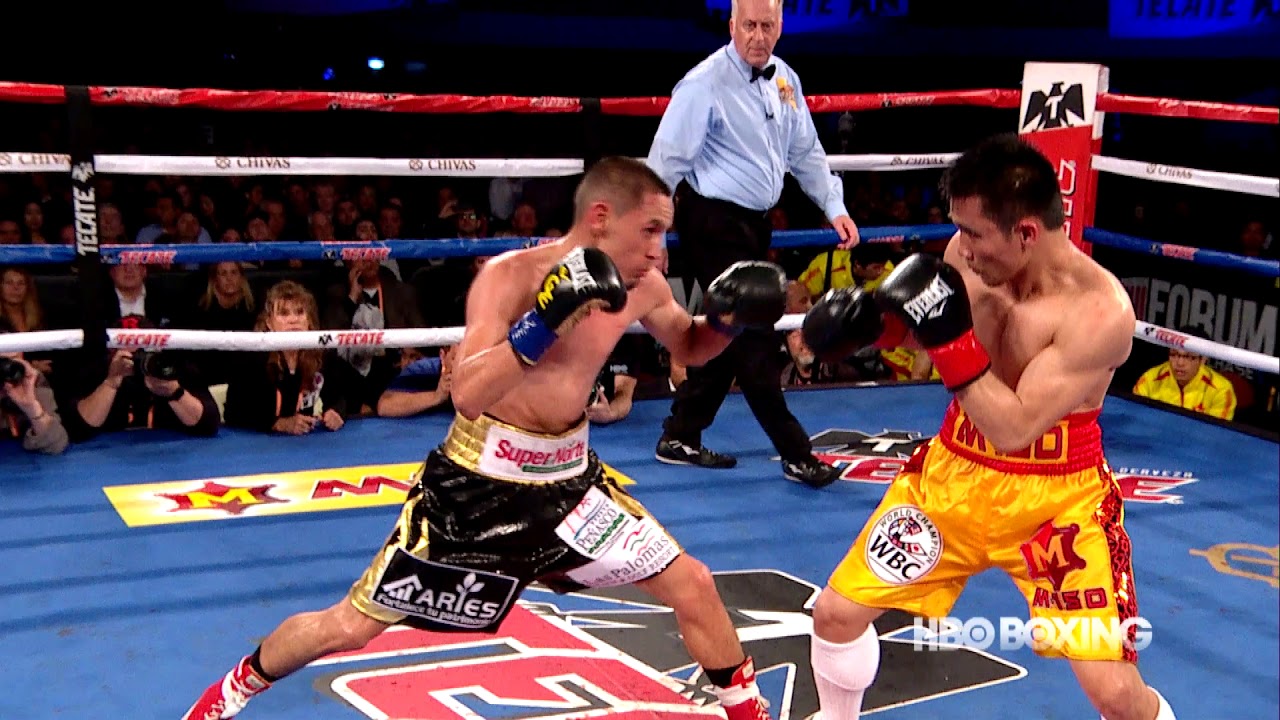 Tom Loeffler confirmed earlier today that his 360 Promotions is targeting September 8 as the target date for Superfly 3 on HBO. Loeffler and the network has found success showcasing cards at the lower weights and will be coming back for a third card in what is arguably boxing’s best division.

Loeffler stated that the likely main event for the card will be a rematch between Srisaket Sor Rungvisai and Juan Francisco Estrada. Rungvisai won a majority decision over Estrada back in February, in what was a close, highly contested bout. 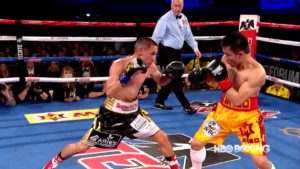 Rungvisai, the WBC titlist in the super flyweight division, has been going through personal issues and which got an earlier date postponed.

Estrada has always been eager to prove that he won the first fight, and should Rungvisai be able to go by September, he will get his opportunity at redemption.

The card will obviously showcase other talents in what is a very deep division. It also must be noted the targeted main event is not yet set in stone, and we should hear more soon enough.

Also, two other super featherweight champions Jerwin Ancajas who is IBF champion and WBA Kal Yafai are yet to fight other champions in the division, which should be a good test for Jerwin and Yafai as they have not yet fought top competition in their division.