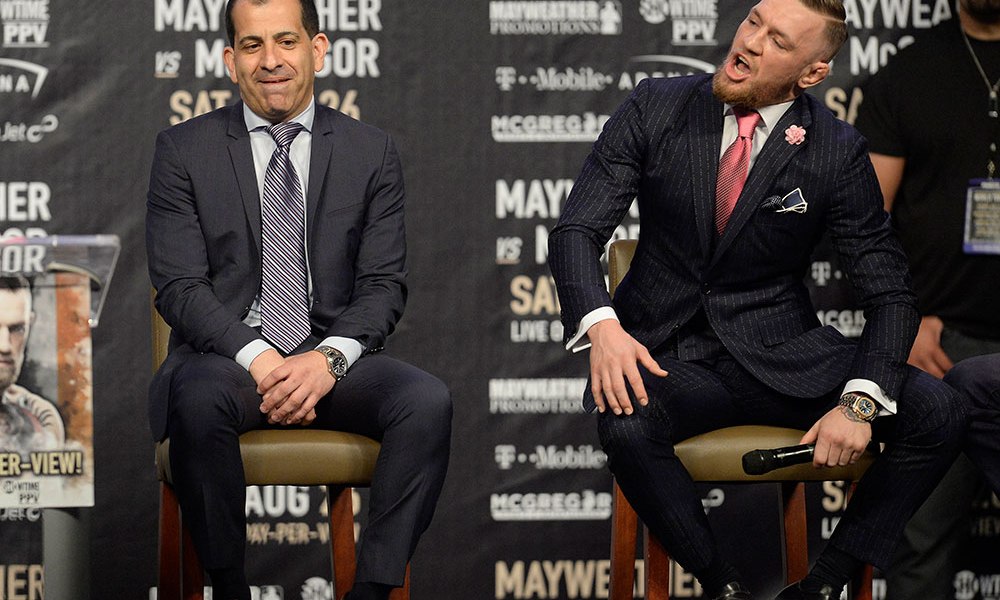 Stephen Espinoza the head of Showtime Sports, believes as long as both Deontay Wilder and Anthony Joshua are working with Showtime, that fight will significantly be easier to make.Espinoza’s comments regarding a potential Joshua-Wilder fight being easier to make if both remain with Showtime could stem from rumors that Eddie Hearn and Anthony Joshua are looking to possibly head to HBO, after this weekends unification bout between Joshua and Parker. 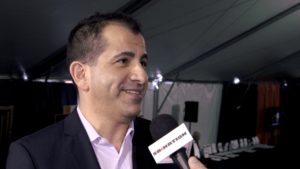 The fight against Parker is Joshua’s final fight under the 3 fight deal he signed with the network, prior to fighting Charles Martin two years ago. Although there have been rumors about the possibility of Joshua going with HBO, Hearns said “I know there are rumors out there about me and HBO but I work with everyone. This is a business and with Anthony, it’s about loyalty, as well as a plan. It’s not just about money but it is about money as well, you see? We’re going to listen to everybody and see what they got but right now Showtime has backed Anthony from the beginning so yeah they get the first crack.”

“It makes it significantly easier and from our perspective we at Showtime have built this fight,” said Espinoza.

“Anthony has only been seen in the United States on Showtime and Wilder, our next fight will be our 11th fight with Wilder and he’s been seen on a couple of other platforms but the majority of his recent career has been on Showtime. So the excitement, energy and enthusiasm has largely been the result, certainly on their great performances, but also our investment into their careers and bringing them to the U.S. audience. For that reason it should be a Showtime pay-per-view. We’ve brought this to fruition and we deserve the opportunity to deliver completely.”

Although Joshua going to HBO would not be a deal breaker, there’s already enough hurdles in the way that’s currently keeping the two top heavyweights in the world from fighting. Wilder isn’t exclusive to Showtime so it wouldn’t prevent the fight but Joshua remaining with Showtime would most certainly make things simpler.