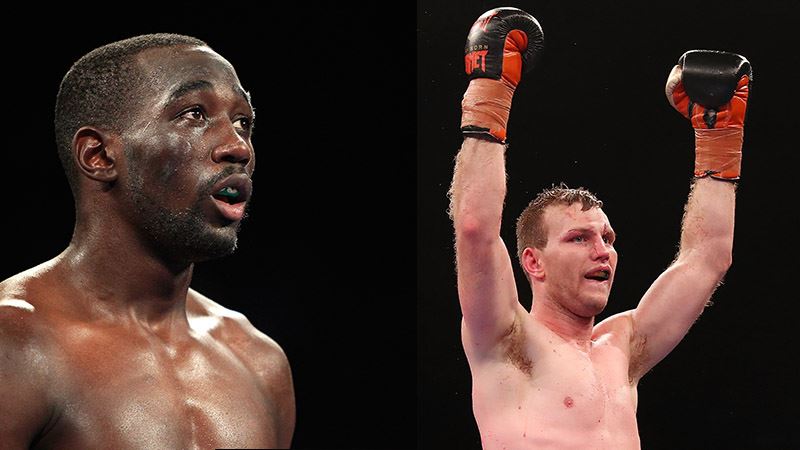 Former undisputed super lightweight titleholder Terence Crawford has a new date for his 147-pound debut.Crawford (32-0, 23 KO’s), 30, of Omaha, Nebraska, who is ranked across the board as one of the top pound-for-pound fighters in the sport, was set to face welterweight titlist Jeff Horn on April 14 at Mandalay Bay Hotel & Casino in Las Vegas, but suffered an injury to his right hand in a recent sparring session in Colorado Springs. Crawford-Horn will remain in Sin City, but at a different venue. 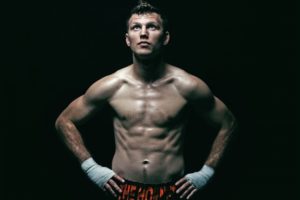 The MGM Grand will host the bout on June 9.

Despite the injury, Crawford has continued to train in Colorado Springs.

Horn (18-0-1, 12 KO’s), 30, of Australia, who is also a physical education teacher, is coming off the biggest win of his career, a controversial unanimous decision over former eight-division world champion Manny Pacquiao.

Horn used his size and strength to rough up Pacquiao in their July bout. Accidental headbutts opened up multiple cuts on the Filipino during the sixth and seventh rounds, and Horn was nearly knocked out in the ninth.

The judges gave him the nod, despite landing a mere 15 percent of his punches.

Crawford knocked out Julius Indongo in the third round last August on ESPN to become the first-ever undisputed super lightweight world champion and the first in any weight class since 2005.

Horn and Crawford are both 30 and undefeated in their professional careers.

The former undisputed light welterweight champion of the world, Crawford is heavily favored to win in his first fight at the 66.67kg limit but may encounter trouble against the bigger-bodied, unorthodox Horn.

Horn will reportedly rake in a career-high $2.5 million from the match-up.

However, it remains to be seen if Crawford will be able to carry over his speed and power to one of boxing’s most prolific divisions.