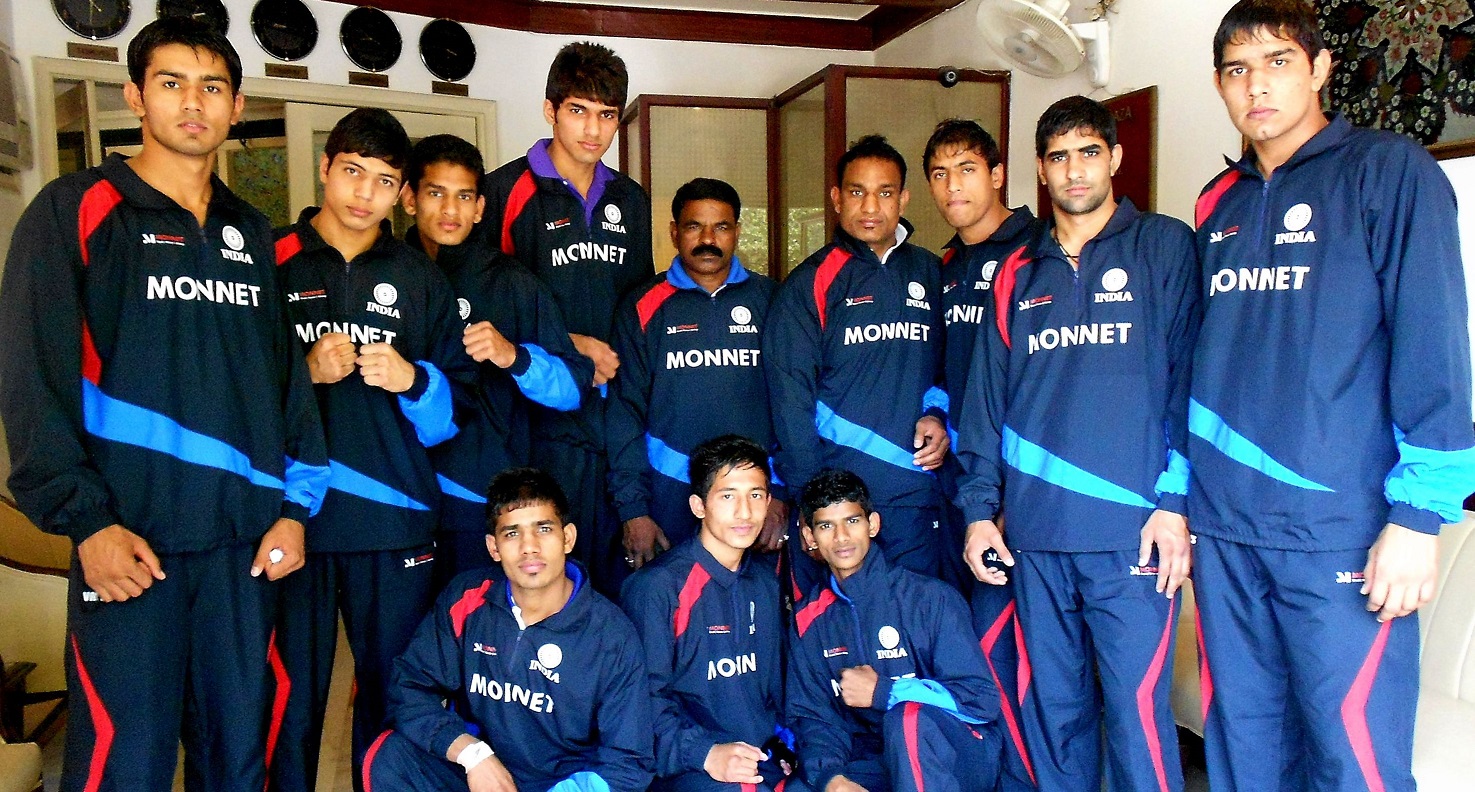 Indian male boxers endured a mixed day at the Asian Youth Championships, where three advanced to the medal rounds and qualified for the Youth Olympics, while six others lost in the quarter-final stage on Tuesday. Ankit Khatana (60kg), Bhavesh Kattimani Kumar (52kg) and Aman (+91kg) won their respective quarterfinal bouts to enter the semifinals and book a berth in the Youth Olympics, which will take place in the Argentine capital Buenos Aires later this year. 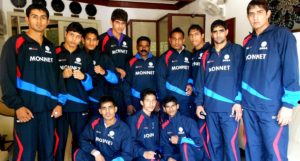 While Ankit defeated Korea’s Seomho Shin by unanimous decision, Bhavesh got the better of Malaysia’s Rasdenal Haikal Muhamad, also a 5-0 verdict.
Aman, on the other hand, had to toil hard for his 3-2 triumph over China’s Ma Jinyang.
However, it was curtains for Barun Singh (49kg), Himmat Singh (91kg), Akash Kumar (64kg), Akash Kumar (56kg), Vijaydeep Duhan (69kg) and Ronak (81kg).

Earlier, Barun fought hard but could not prevent a 2-3 loss to Laurente Cruz of the Philippines.
On Monday, five Indian women boxers assured themselves of medals, two of them also qualifying for the Youth Olympic Games, after advancing to the semifinals.

Anamika (51kg) and Astha Pahwa (75kg) were assured of medals and tickets to the Buenos Aires.

For women, four weight categories — 51kg, 57kg, 75kg and 60kg — will feature at the Games and from the ongoing event, the top-four will make the cut. Each country is entitled to a maximum of two women and three men qualifiers and if it ends up achieving more than that, the nation in question will have to pick among the qualifiers.