Yesterday, at the O2 Arena in London, Tony Bellew proved that beating David Haye in their first fight was no fluke. In the first fight, Bellew was able to stop an injured Haye in the 11th round but yesterday didn’t take half as long as the Liverpool native won by TKO in the fifth round after putting Haye on the canvas twice in the third round and once again in the fifth. The referee Howard Foster had seen enough as he called a halt to the action at 2:14 of round five.

Bellew, who is the current WBC champion emeritus at cruiserweight, didn’t hesitate to call for fights against former heavyweight champion Tyson Fury and former P4P elite Andre Ward. A fight with the latter would be seemingly tough to pull off considering Ward maintains he’s retired from the sport. 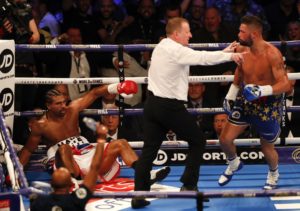 However, a fight with Fury as his opponent is something definitely worth considering for both sides as it would certainly generate buzz amongst the UK fans. Two brash, say anything guy’s that enjoy playing mind games with their opponents is bound to be a fun promotion.

There are some obstacles though with Bellew being promoted by Eddie Hearn and Matchroom Sport, while Fury is teamed up with Frank Warren once again. The two aren’t exactly chums.

Fury does believe however that a deal could possibly be reached where the two could meet in the ring. He also doesn’t fancy Bellew’s chances should they actually fight.

“I don’t think he could beat me with both my hands behind my back. He would get tired after five or six punches. He is an old dosser, all he is good for is to be my opponent. If you’re out there Tony, after I knock you out in one round, I’ll give you a job cleaning my shoes.” said Fury.

“But If Bellew wants knocking spark out he can come to me. One round.”

Of course, there’s plenty skepticism and questions surrounding Fury due to everything he’s been through since winning the titles off of longtime champion Wladimir Klitschko in 2015.

Fury, who hasn’t been in the ring since becoming champion, is set to return a little over a month from now on June 9th in Manchester against the ever ready TBA. Hopefully in his return we can get some answers to the many questions surrounding the self proclaimed Gypsy King. 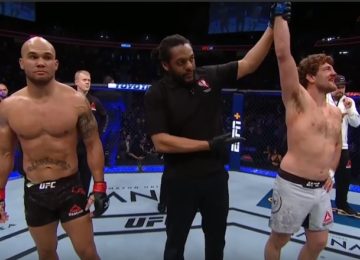 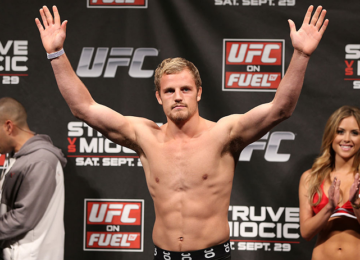 Posted by Renjith Ravindran - September 18, 2018 0
Football star Zlatan Ibrahimovic is no stranger to compliments. Throughout his illustrious career, Zlatan has received praise from all over… 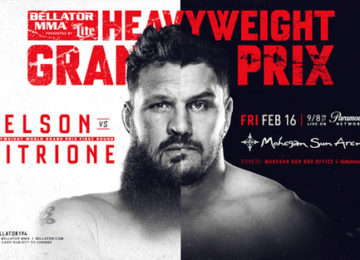 Posted by Santanu Roy - February 17, 2018 0
BELLATOR 194 went down this morning (IST) and here are the results . All the MMA and Combat Sports fans are… 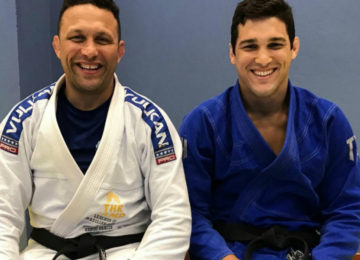 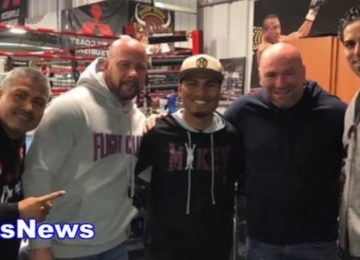 Posted by Jay Rock - May 3, 2018 0
UFC president Dana had announced last year that he’s going to start his own Boxing promotion in collaboration with Fertitta…