Boxing: Tyson Fury gets stoppage victory in his comeback fight 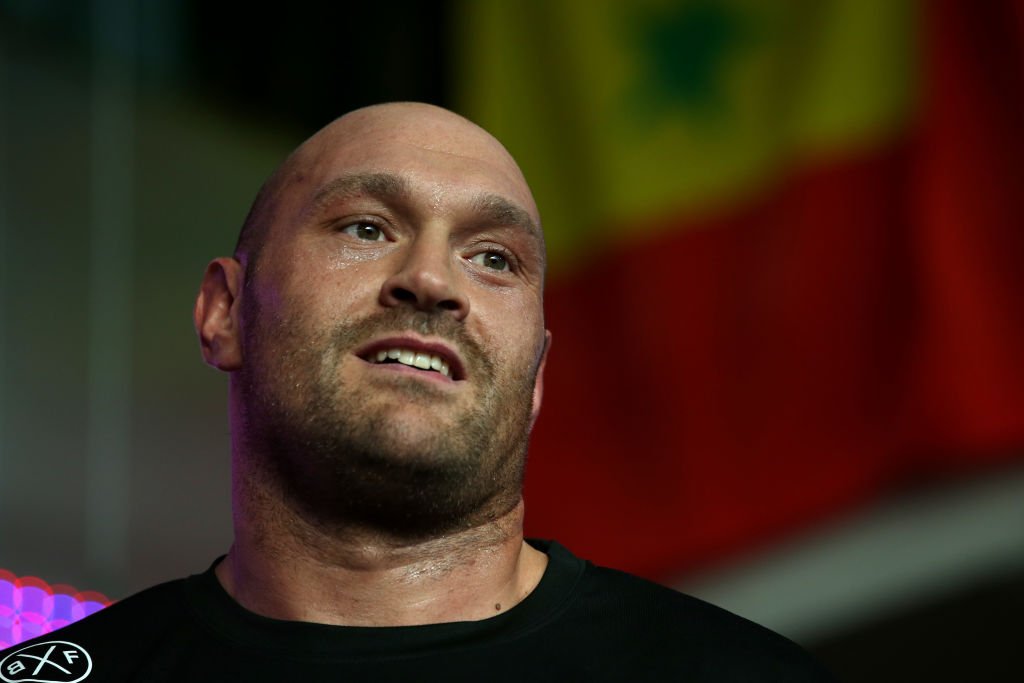 Fans gathered inside of Manchester Arena to see the former lineal champion Tyson Fury back in action after three years of inactivity. The build-up of this fight included some of the hijinks Fury is known for and fans saw some of the same during the fight. A punch did not come from the former champion for more than half of the first round as he elected to display his playful personality instead. 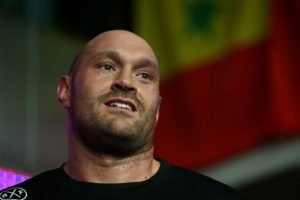 Fans became so restless that a fight broke out in the Arena which momentarily captured Fury’s attention.

In the fourth round, amidst the boos of the crowd, Fury picked up the pace and landed a couple of uppercuts on Seferi. While fans waited for the fifth round to start, the corner of the natural cruiserweight stopped the fight. Fans showed their disapproval of the stoppage immediately.

Prior to getting in the ring, Fury insisted that he is back and all he needed were a couple of rounds to show the world.