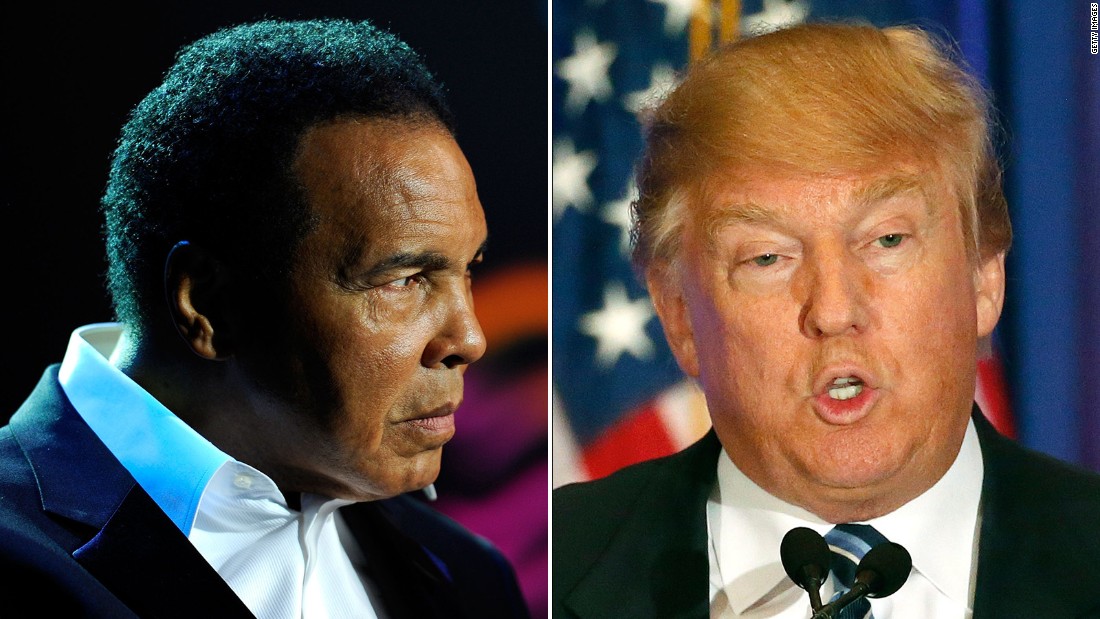 The iconic sportsman Muhammad Ali- who died in 2016 at the age of 74 – was convicted of refusing to turn up for military duty in 1967 after being drafted to fight in the Vietnam War. Ali lost his boxing license because of the fallout and was not allowed to return to the ring until 1970.

But the following year, Ali had the conviction quashed after a successful appeal to the US Supreme Court, and President Jimmy Carter granted a blanket pardon to all draft evaders in 1977. 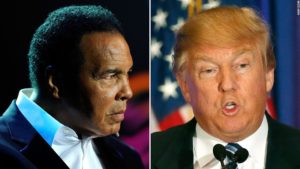 Despite that, Mr. Trump told reporters in Washington he was looking at “thousands of names” of people who could be granted clemency – including Ali.

The boxer’s lawyer, Ron Tweel, said a pardon for his client would indeed be pointless.

“We appreciate President Trump’s sentiment, but a pardon is unnecessary,” he said.

In addition to the fact that Ali’s conviction was eventually overturned, President Jimmy Carter issued a blanket pardon for draft evaders in 1977. This act of clemency did not affect Ali, however, as he his conviction had already been overturned.