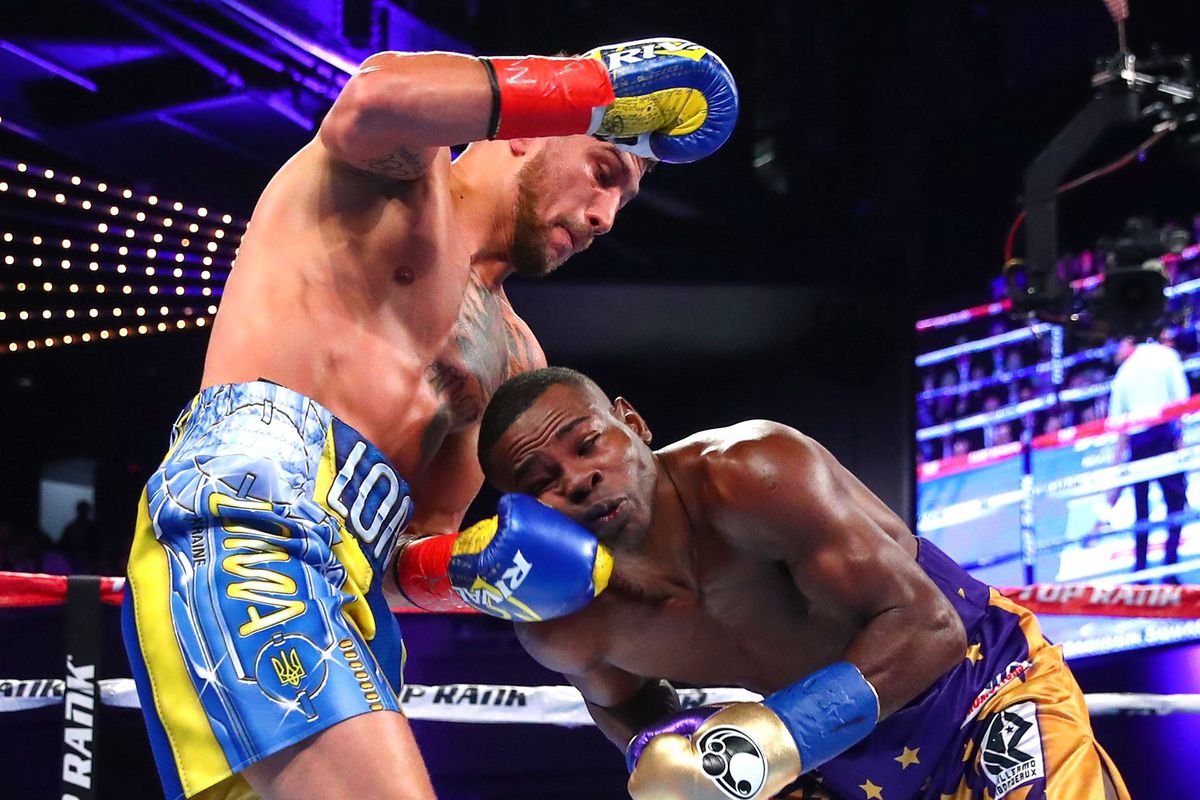 Vasyl Lomachenko is coming off the biggest win of his career in which he defeated lightweight champion Jorge Linares by 10th round TKO. Earlier this week Lomachenko and his team announced they would vacate his WBO super featherweight title and remain in the lightweight division. Following the win over Linares, Lomachenko promoter Bob Arum announced that the Ukrainian star would return to action on August 25th in Los Angeles. Arum also said his likely opponent would be WBO lightweight champion, Ray Beltran.

However, sources have confirmed with Top Rank that Lomachenko will not return to action in August and as of right now it’s unclear when the P4P sensation will return.

Beltran still remains a likely opponent according to Arum. Lomachenko is expected to return the Ukraine early next week and a meeting will take place between him, Arum and his manager Egis Klimas to decide what’s next.

Although Lomachenko did suffer what was described as a slight shoulder injury during the Linares fight it is unclear at this time the reason for pushing back the August date but at 30-years-old and trying to establish a legacy, time is not guaranteed to be on his side. Let’s hope for boxing fans his return isn’t postponed too long.

Previous articleWWE: Jim Ross on which Superstar will become the next Universal Champion
Next articleWWE: Trent Seven reveals his thoughts on WWE expanding in the UK