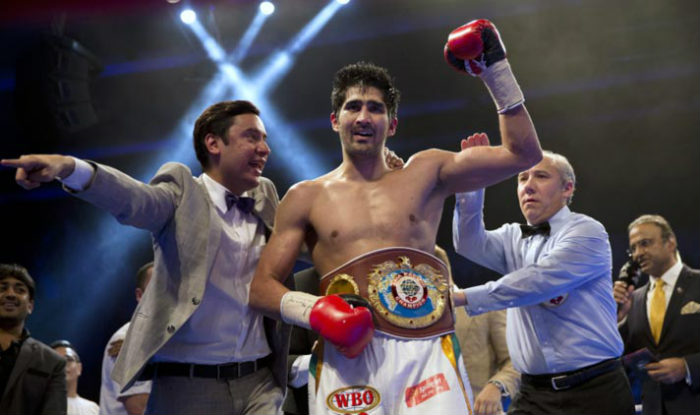 Indian Boxing Superstar and current WBO Oriental and WBO Asia-Pacific Champion Vijender Singh will be back in action against experienced English operator Lee Markham(17-4-1) for the Commonwealth title at the York hall Arena situated on Old Ford Road in Bethnal Green, London.

Vijender last fought on 23rd December in Jaipur against Journeyman Ernest Amuzu of Ghana where he comfortably won by Unanimous decision. Coming off a six Month layoff against a rugged fighter like Markham who has had his fair share of losses which have come against top British Middleweights like Luke Blackledge and Jahmaine Smyle. 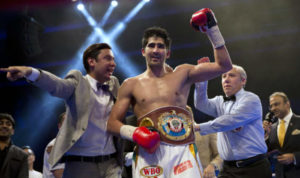 Lee took Top British Champion Frank Buglioni to a hard-fought draw which further proves how tough fighter he is.

👊 Indian star @boxervijender challenges for the vacant Commonwealth Title against @leebanjomarkham on the @MTKLondon show on July 13th. Should be a cracking fight!https://t.co/uewDLXGXX9

Lee by far will be Vijender’s toughest fight and it is being fought for the prestigious Commonwealth title which was vacated by Rocky Fielding who himself is en route for a shot at the world title.

A win for Vijender at the York Hall will open opportunities for bigger fights and better Paychecks.