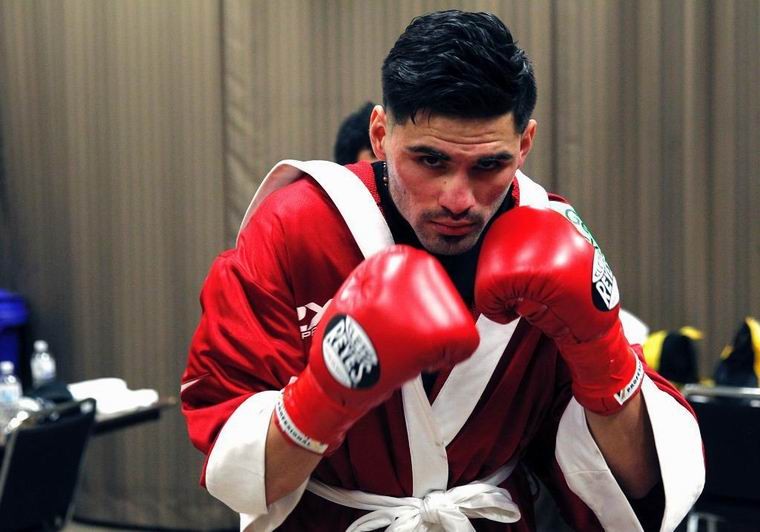 The World Boxing Council has ordered WBC World light welterweight champion Jose Carlos Ramirez (22-0, 16 KOs) to defend against interim WBO 140lb. champion Regis Prograis (21-0, 18 KOs) in his next fight. A purse bid is scheduled for April 27 if the management for the two fighters is unable to make a deal.Ramirez’s promoters at Top Rank want to delay the fight with Prograis, and it’s still possible that may happen depending on whether a deal can be made between them. Top Rank would likely need to give Prograis some kind of step aside fee to get him to delay his mandatory title shot against Ramirez. 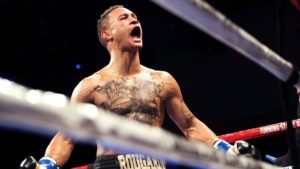 Prograis, 29, and his promoter Lou Dibella are reportedly open to the idea of delaying the fight with Ramirez if they can come to an agreement with Top Rank. Ramirez’s promoters want Prograis to defend his interim WBC light welterweight title against a challenge on the same card as Ramirez’s in the summer. Ramirez would make a voluntary defense.

Prograis became the mandatory contender for the title when he beat Julius Indongo by KO in the second round for the interim title.

Initially, Prograis was supposed to fight Imam for the vacant title, but at its last convention, the WBC approved a scenario in which Ramirez and Imam would vie for the vacant title and Prograis and former titlist Viktor Postol would fight for the interim belt. The winners were to face each other with the order that the fight between the full titleholder and interim titlist would be a 50-50 split if the fight went to a purse bid instead of a more favorable percentage for the full titleholder.

Everyone signed off on it, and then when Postol broke his thumb, Indongo got the call.

Ramirez became the champion when he won a unanimous decision over Amir Imam to pick up the vacant title.