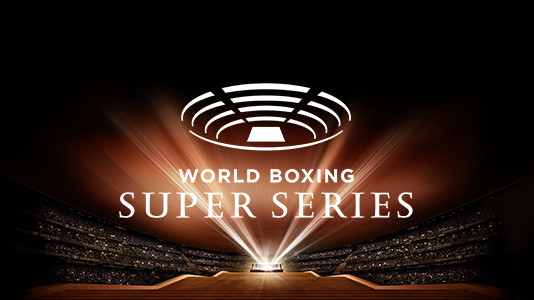 Tomorrow the World Boxing Super Series (WBSS), is set to announce the next series of tournaments. The weight classes are expected to be bantamweight and junior welterweight. The previous WBSS tournaments were at super middleweight and cruiserweight. The 168lb tourney has taken some criticism for not having some of the bigger names in the division, such as DeGale, Benavidez, or Ramirez, involved but the cruiserweight tourney has been loaded top to bottom. 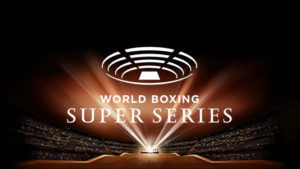 Our readers will remember we announced the likely participants for the bantamweight division last month and then again earlier this week. Names like P4P elect Naoya Inoue as well as recent IBF title winner Emmanuel Rodriguez among others. The 118lb version of this season’s tournaments looks to be taking the cruiserweight route from the first season as the loaded tournament.

The 140lb tourney is somewhat lacking in the “big” name department, however, Guys like WBC champion Jose Ramirez or the winner of the upcoming Terry Flanagan vs Maurice Hooker WBO Title bout are expected to participate.

The biggest name at this point would probably be WBC interim champion Regis Prograis and Josh Taylor. Others expected to enter are WBA champion Kiryl Relikh, former champion Eduard Troyanovsky, current contenders Ivan Baranchyk and Anthony Yigit. The vacant IBF title is expected to be on the line as well.

With tomorrow’s media address and public press conference by the WBSS, more information should be available soon.