UFC Flyweight champion Brandon Moreno has stated that he feels bad for the former UFC Bantamweight champion Cody Garbrandt. Cody was one of the hottest prospects in the UFC in 2016. He becomes the UFC bantamweight champion after defeating the bantamweight GOAT Dominick Cruz. He outclassed Cruz in all the departments of the game and gave a performance of a lifetime. But then he had to face a huge downfall in his young fighting career as he faced back-to-back KO losses against TJ Dillashaw (twice) and Pedro Munhoz. Now he is coming off another TKO loss against Kai France in his flyweight debut. 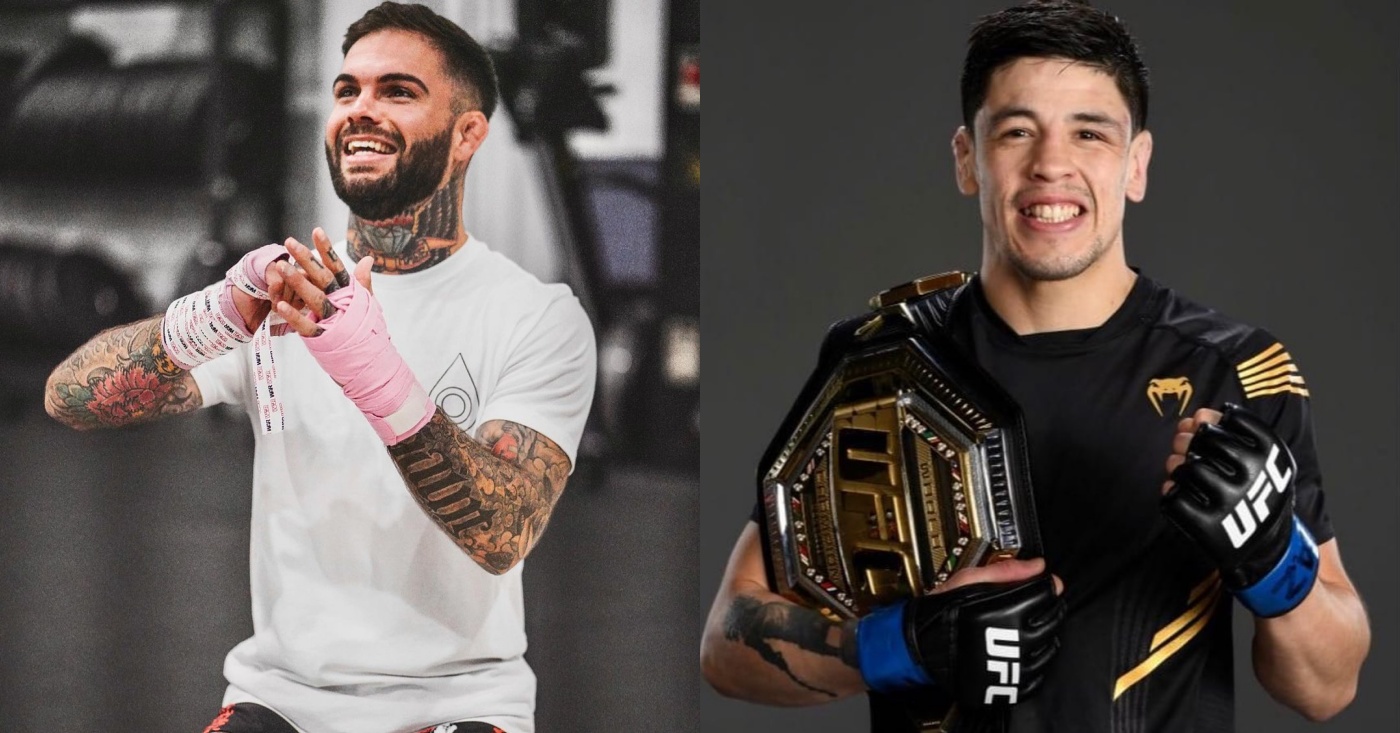 UFC flyweight champion Brandon Moreno in his recent interview gave his thoughts on the downfall of Cody Garbrandt.

“It was sad,” Moreno told MMA Junkie in Spanish. “You get carried away by the hype because they start doing all the promos, and they start promoting Cody Garbrandt, and you kind of start believing like, ‘Hey, he could be something interesting in the division.”

“But then what happened happened, and you start reflecting on a sober mind. It was a tough scene for Cody. He was knocked out at 135 pounds. His chin was touched. He cuts the weight – who knows how the brain was? Then you give him a Kai Kara-France, who hits very hard, and I know it because I already fought him. It wasn’t a good situation for him, and it’s sad.” 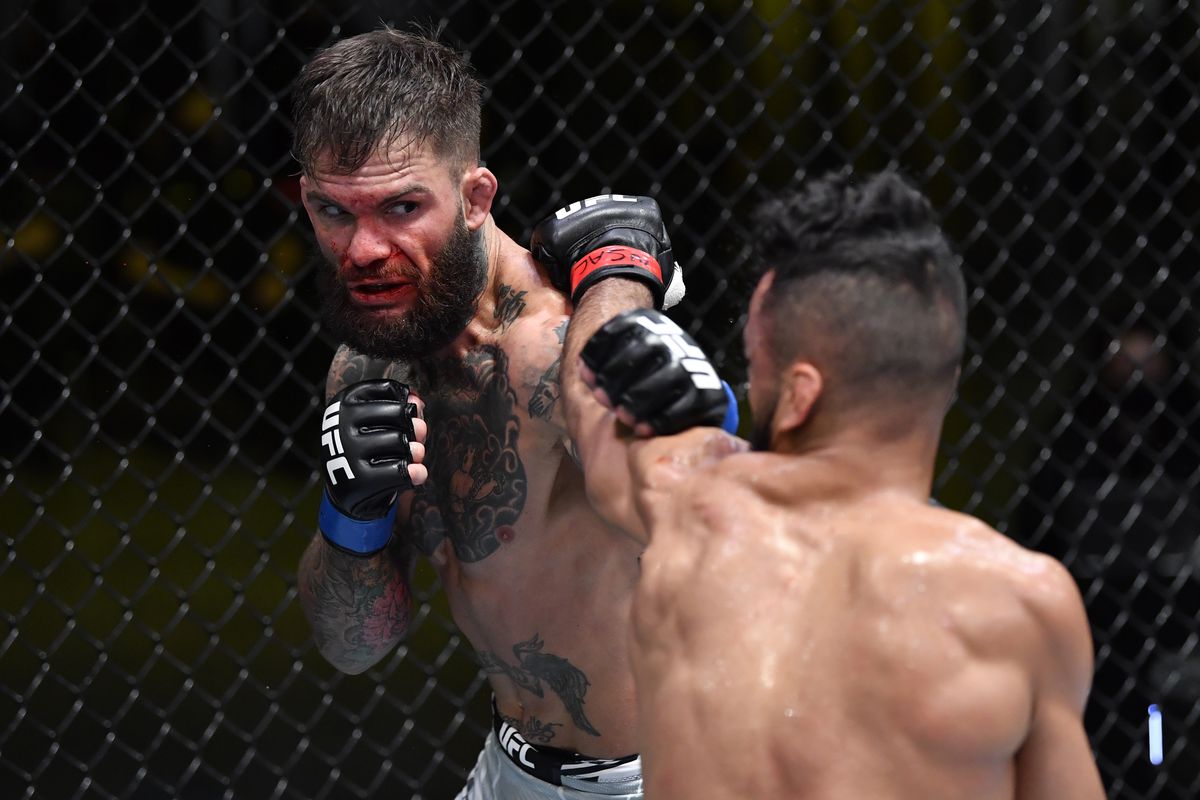 “Of course, on the money side, a fight with Cody Garbrandt would’ve been very good, but Kara-France did what he had to do, and he looked great.”

Brandon Moreno talked about Cody’s wins in the bantamweight division and hoped that Cody soon finds his way back in the game.

“He beat Dominick,” Moreno said. “He lost against T.J. Dillashaw twice, then Pedro Munhoz. He then beat Raphael Assuncao, who’s not in the best part of his career, and then loses to Font (and now Kara-France). 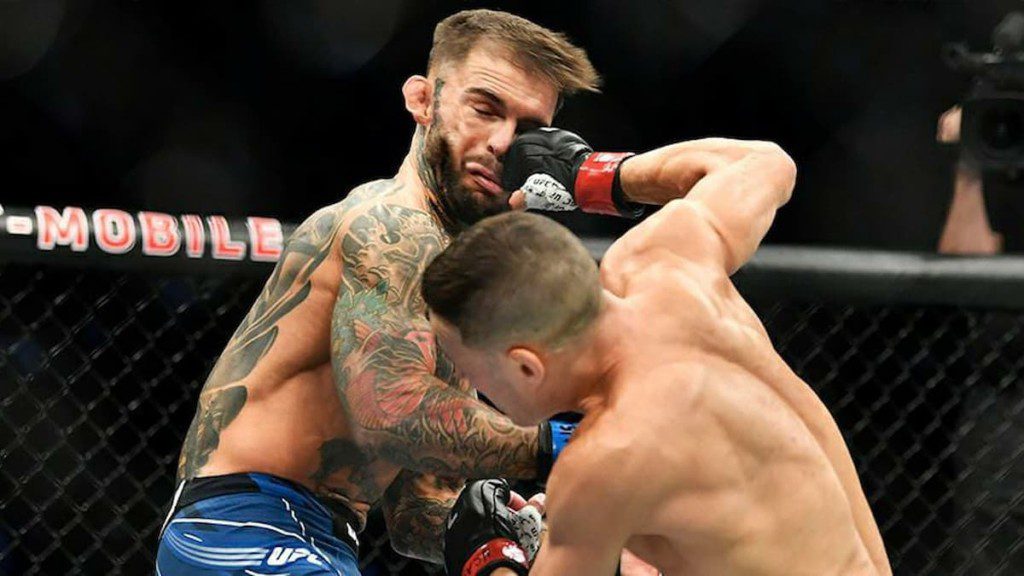 “It’s so crazy. This shows you how cruel the sport can be. I love the sport, but I’m aware that this sport is rough. It’s f*cked. It’s ugly. But yeah, being at the highest of highs to now going through a very difficult time, I’m not going to beat a man while he’s down. I just hope that he finds a lot of clarity and that he does well in whatever he wants to do next.”

“Speaking of the future, it’s not only talking about 125 pounds, it’s about talking bout his entire career as a mixed martial artist,” Moreno explained. “Is it even healthy for him to keep on fighting? He’s been cracked in his last fights, and he’s fallen. That’s dangerous. Let’s hope that he gets together with his family and makes a good decision for his future because speaking about the health factor, it can be dangerous.” 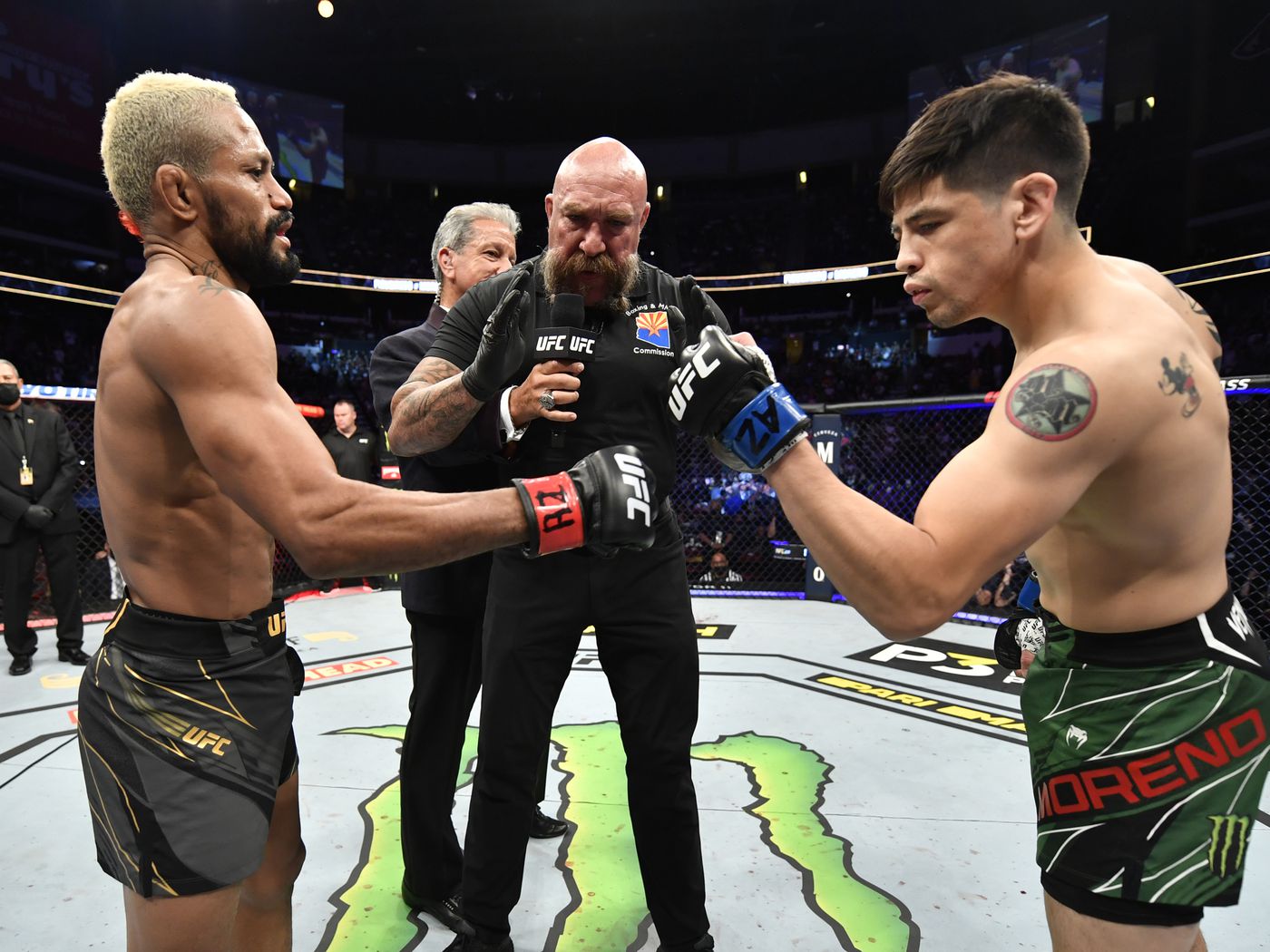