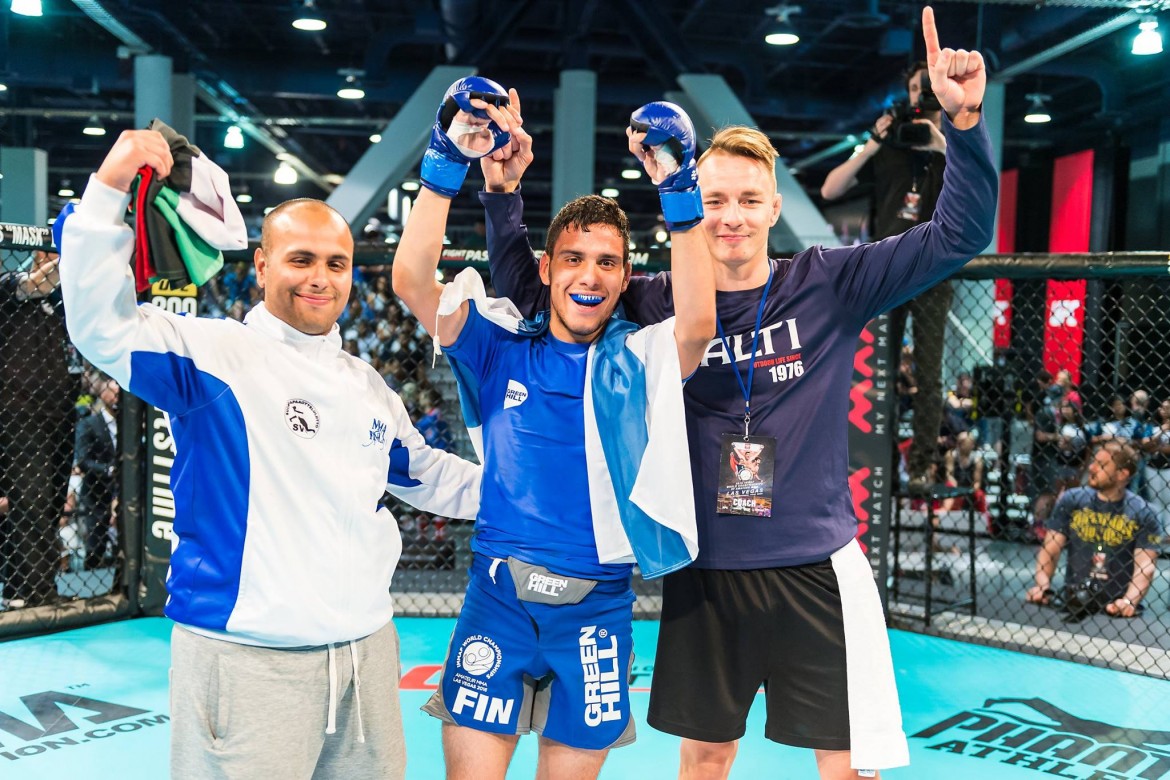 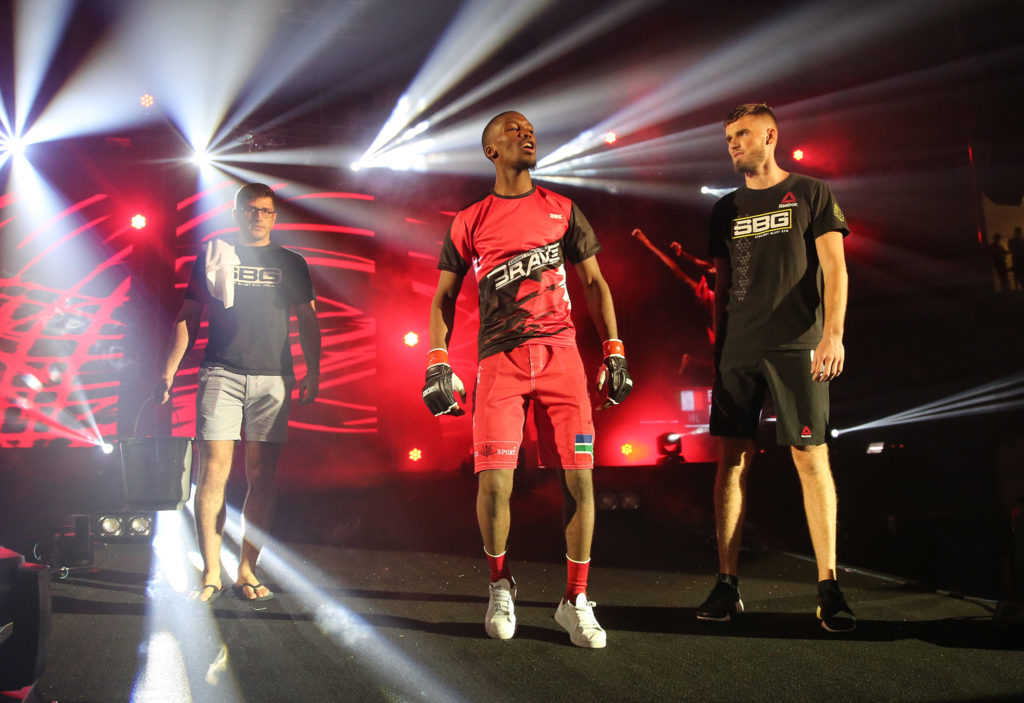 Brave Combat Federation will feature two IMMAF Gold Medalists in their fight card at Jordan. Brave 10: The Kingdom Rises will feature Frans Mlambo and Abdul Hussien, both who are gold medalists at IMMAF World Champions of Amateur MMA. Frans Mlambo has secured gold in the 2015 IMMAF World Championships under the tutelage of veteran MMA coach John Kavanagh from SBG Ireland. Frans is among the first athletes to join the KHK MMA Fight Team established under His Highness Sheikh Khalid bin Hamad Al Khalifa. Abdul Hussien from Finland will take on Nawras Abzakh from Jordan in the very hometown of his opponent. Training at Spoon Kehahait, Abdul Hussien had secured gold medal in national, European and IMMAF World Championships. He will be the first fighter to represent Finland at Brave Combat Federation. 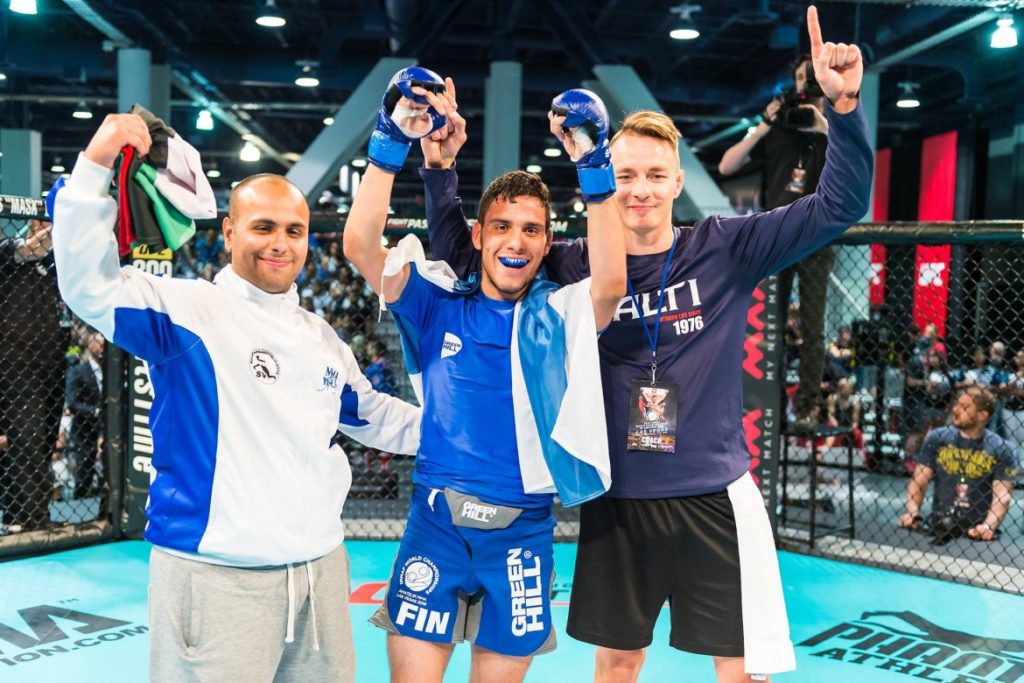 Yousef Nasser, the matchmaker of Brave Combat Federation had aptly pointed out that both the fighters have tough challenges ahead as Abdul Hussien will face an opponent who has never been submitted or gone to the cards for judges ever in his entire fight career. Meanwhile Frans Mlambo will take on Felipe Efrain who is a veteran and the sole representative from Brazil who is chasing the championship title in their division.

Kelvin Gastelum open to fight at both Welterweight and Middleweight; wants title shot