Brave 14 to feature the brother of UFC sensation Kevin Lee. 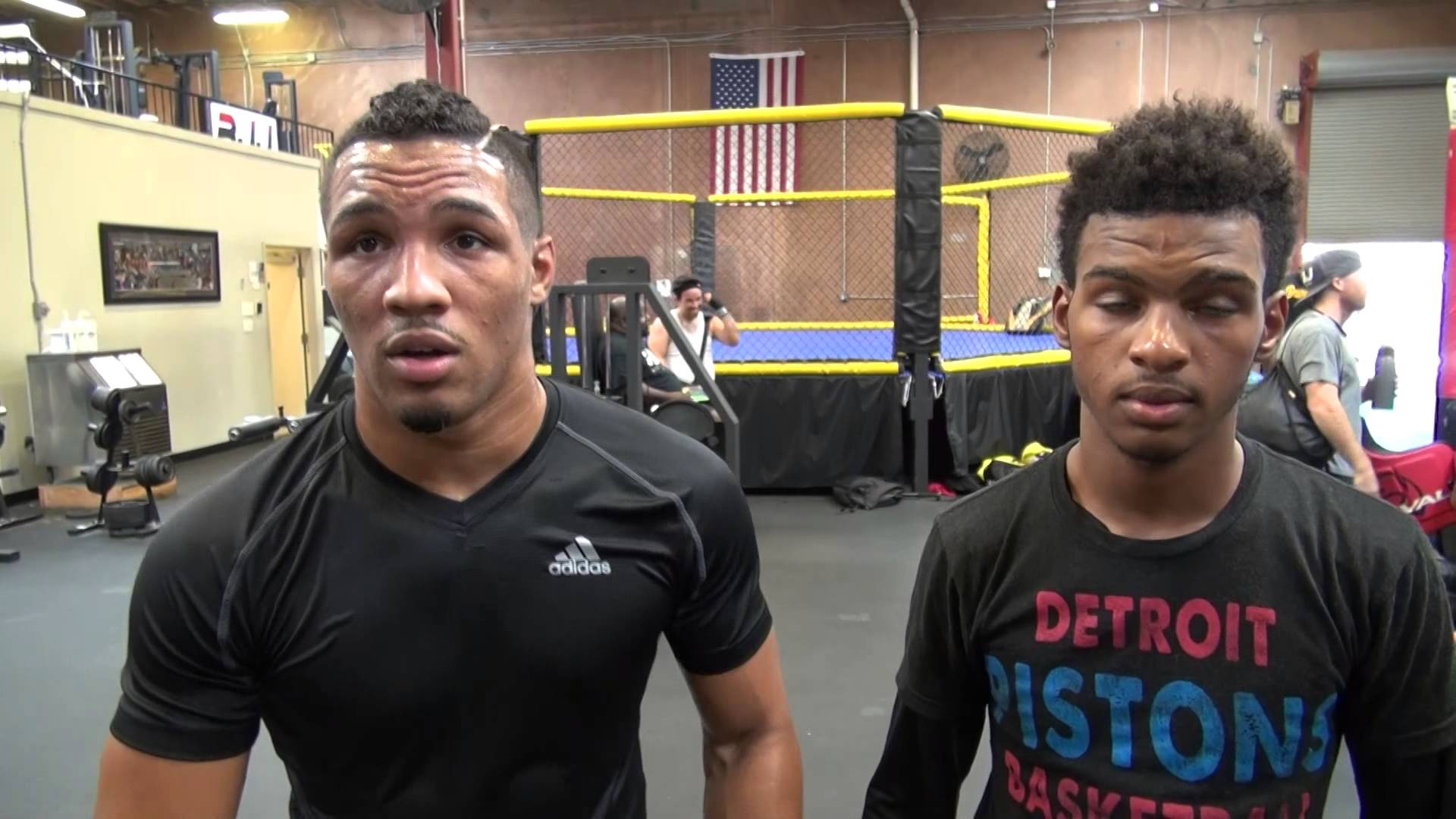 Jeremy Pacatiw will face Keith Lee, the 21-year-old brother of the UFC superstar Kevin Lee, who will be making his promotional debut in the bantamweight division during the BRAVE 14 event in Morocco.

Keith has a fight record of (3-2) and will bring all-round expertise backed by a strong wrestling background. Pacatiw had also demonstrated strong wrestling skills in the past against veteran fighters including Hamza Kooheji, Chaitanya Gavali, and Thiago Dela Coleta.

The fight night will take place on 18th August at the Omni Sports Indoor Club in Tangier, Morocco. The event marks the first global mixed martial arts event hosted in the continent of Africa.