Brave 23: Lazzez says Eldarov is ‘an elite wrestler, not an elite fighter’ 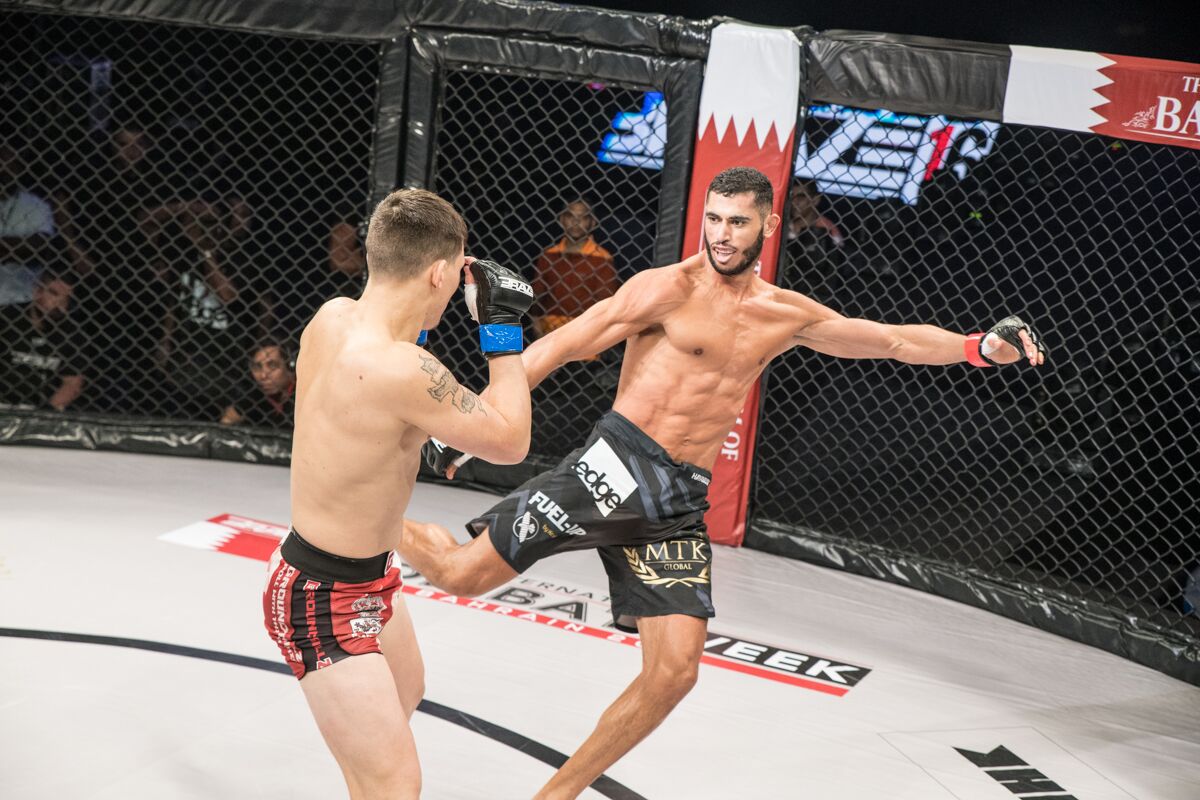 High-level striker Mounir Lazzez will look to make history by becoming the first-ever world Super Lightweight champion at Brave 23: Pride and Honor, set for Amman, Jordan, on April 19th. He takes on Bahrain’s Eldar Eldarov for the inaugural divisional belt in the co-main event of Brave’s return to Jordanian soil.

Even though he faces one of the best wrestlers in MMA today, Lazzez seems relaxed about his chances and confident that he will be able to put on a good performance as he feels Eldarov isn’t well-rounded enough to take him out.

“I know Eldar is a strong wrestler. My gameplan is to hit, not get hit, win the fight, collect the cash and go back home. We train smart here at Team Nogueira Dubai, and it takes more than elite wrestling to make an elite MMA fighter. I believe he’s an elite wrestler, but not an elite MMA fighter”.
The fight will be a landmark for MMA as Brave will crown the first-ever Super Lightweight champion, a new weight class, designed to give fighters more options to fight at their optimal weight. A direct beneficiary of this introduction, Lazzez is grateful for Brave’s vision and promises to put on a show to kickstart the division in the best way possible. 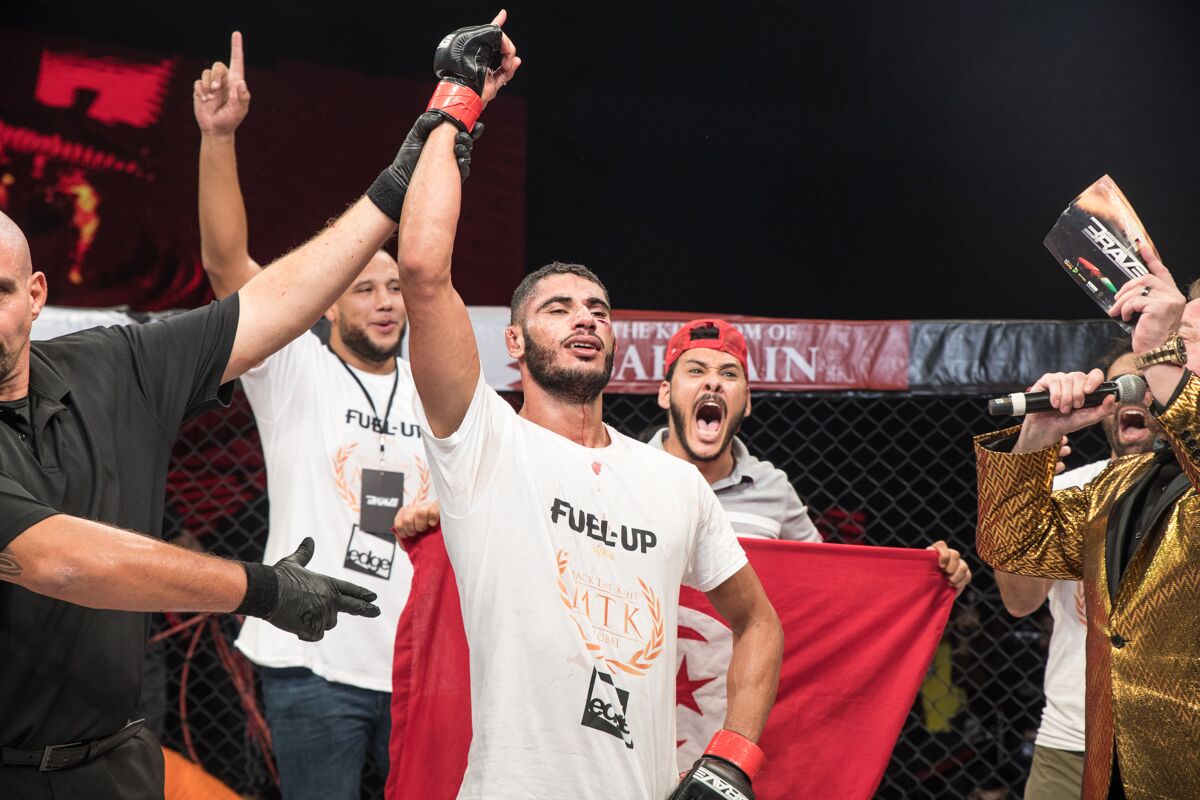 “I’m very excited about Super Lightweight being introduced at Brave. I was always one of the smallest guys at Welterweight, and I had to have a huge cut in order to compete at Lightweight. So this is the best news for me, to have a Super Lightweight division it’s a blessing for me. I’m very excited and very happy to have the chance of being the first world champion in this division, and I want to put on a show on April 19th”, said the top contender.
Brave 23 will be headlined by a Welterweight title fight between current champion Jarrah Al-Selawe and challenger Abdoul Abdouraguimov. Lightweight world champion Abdul-Kareem Al-Selwady will also be in action, as he defends his belt against Luan “Miau” Santiago