BRAVE 25’s Efrain intent on rematching champ Loman: ‘I was injured before’ 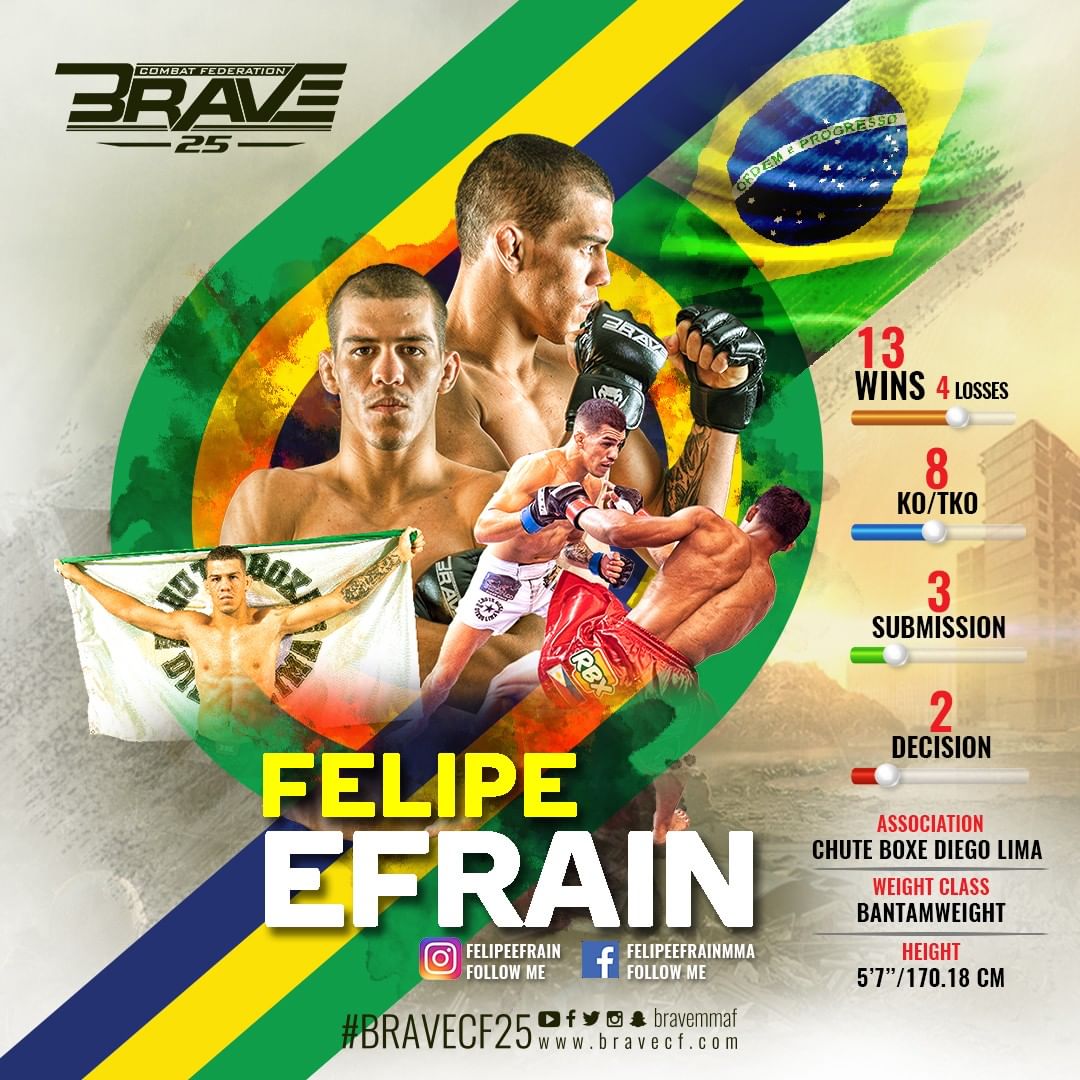 Brazilian striker Felipe Efrain will look to get back to title contention status when he takes on BRAVE Combat Federation newcomer Matheus Nicolau in the co-main event of BRAVE 25, which takes place in Belo Horizonte, Brazil, this Friday (30), and will be the most explosive fight cards of the year in the Brazilian MMA scene. 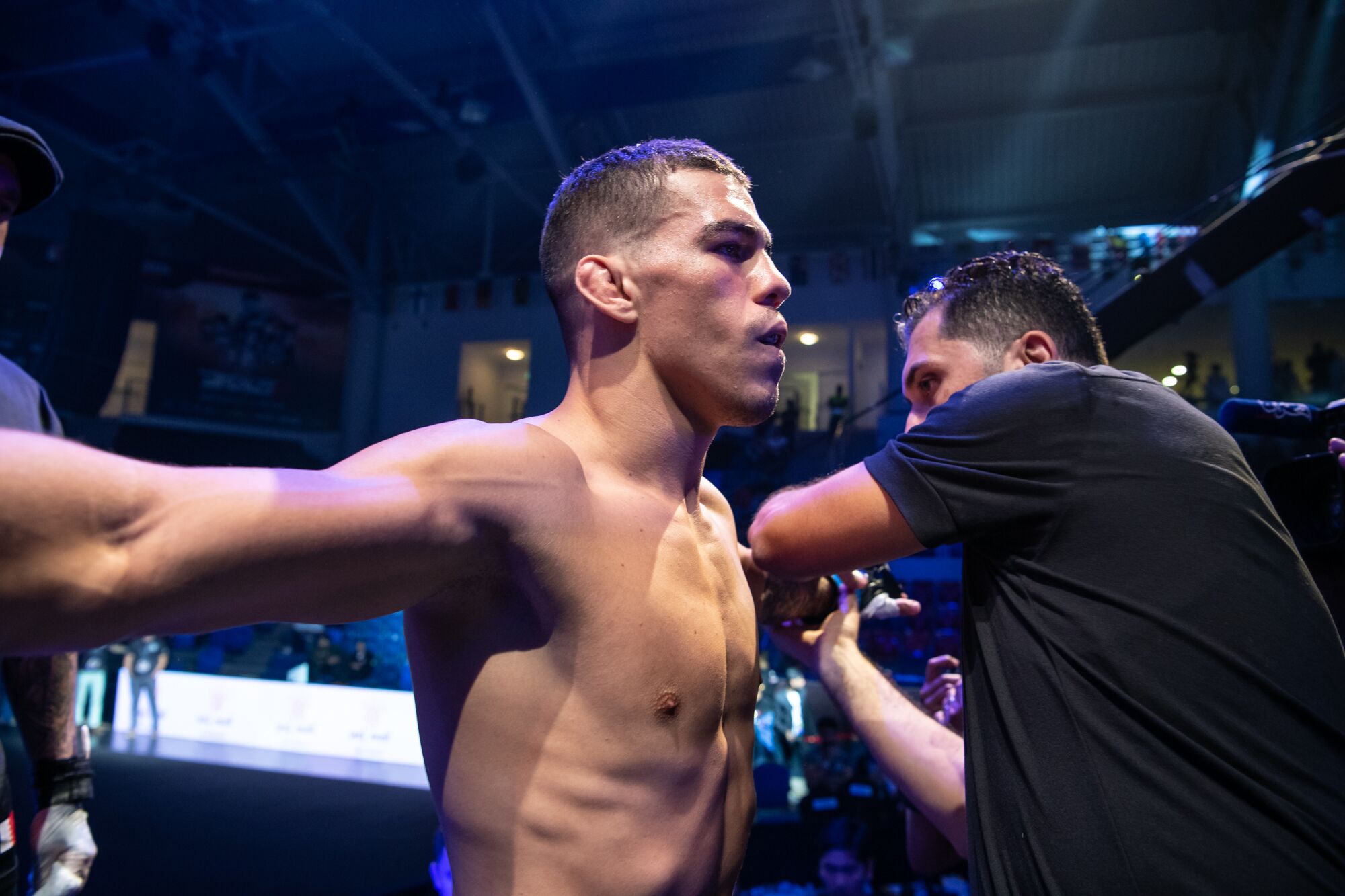 Even though Efrain is not looking past the dangerous Nicolau, who has a winning stint with the UFC, the former BRAVE CF Bantamweight title challenger wants a second crack at reigning champion Stephen Loman.
The duo put on a Fight of the Year contender last year at BRAVE 18, and Efrain has finally revealed his injury during the preparation for that bout and claims that if he was healthy, he would have beaten Loman. 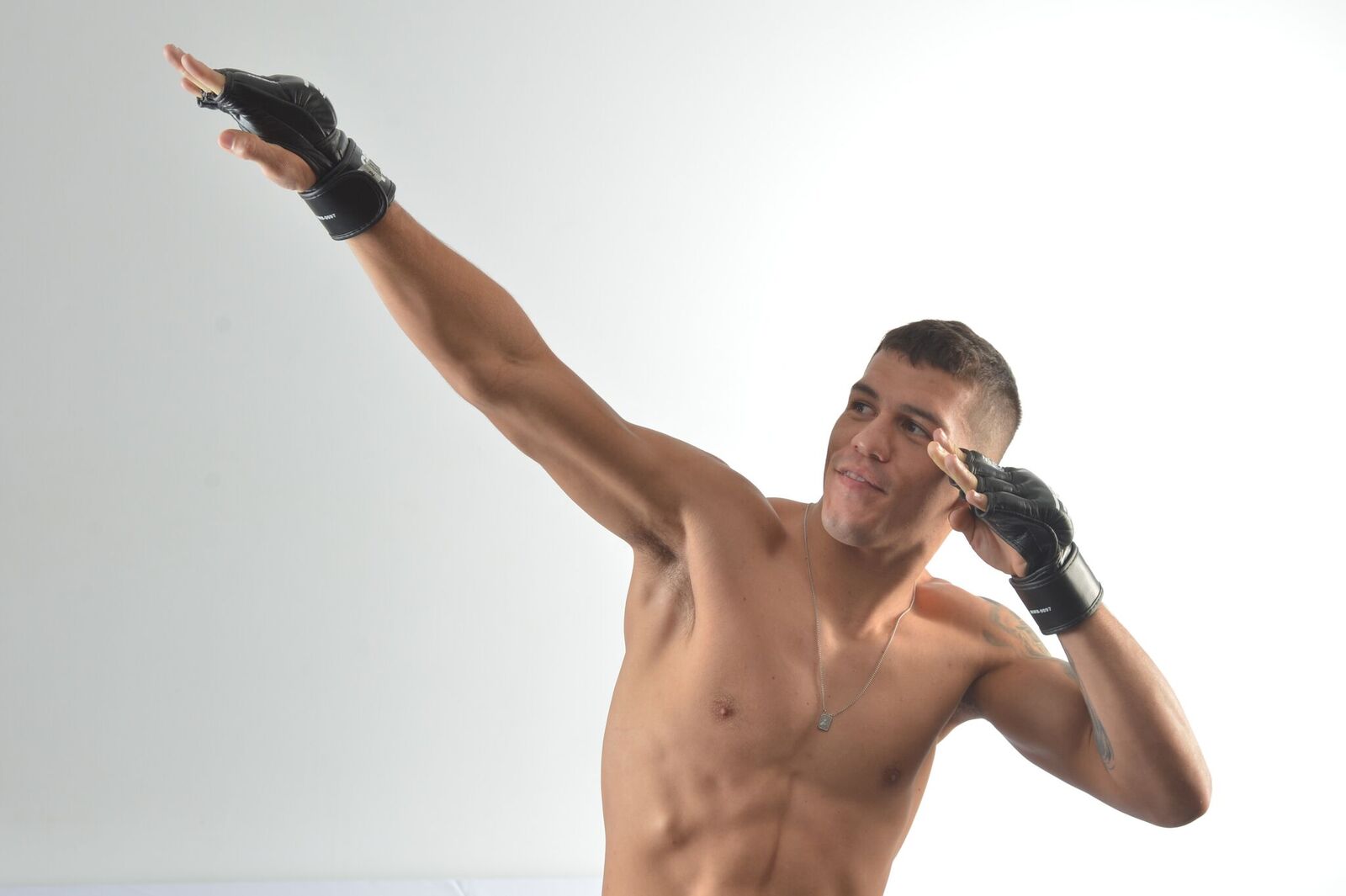 “You know, Nicolau is a dangerous guy, a dangerous fighter, and the focus is on him. But if you ask me who I want to face next, I’ll say is Loman. I don’t want to take anything from him, he deserved to beat me the first time, but I broke my feet four days before traveling to Bahrain. I fought through it, but I would have beaten him if I was healthy. I had a guillotine choke locked, but my feet were hurt, so I couldn’t pull his hips in order to put more pressure on his neck, and he got out of it. I want him next”, said Efrain, who surprised many people recently by saying he doesn’t really like to fight in Brazil.
“I mean, I love Brazil, but I’d rather fight abroad always. It gives me new experiences, and when I leave I’m able to disconnect from everyone and everything, and focus solely on the fight”.
BRAVE 25 takes place this Friday at Arena Minas Tênis Clube and will feature one of the biggest rivalries in Brazilian sports, as Luan “Miau” Santiago puts his BRAVE CF Lightweight world title on the line against top contender Cleiton “Predator” Silva. Other top names confirmed for action on fight night include: Mehdi Baghdad, Leonardo “Macarrão” Mafra, Bruno Assis, and Djamil Chan.

Previous articleM-1 Challenge 104 WEIGHTS & PICTURES
Next articleUFC: Jessica Andrade has her sights set on her next opponent if she beats Weili Zhang: Valentina Shevchenko!