BRAVE 25’s Macarrão: ‘Creation of Super Lightweight is the best initiative in MMA’ 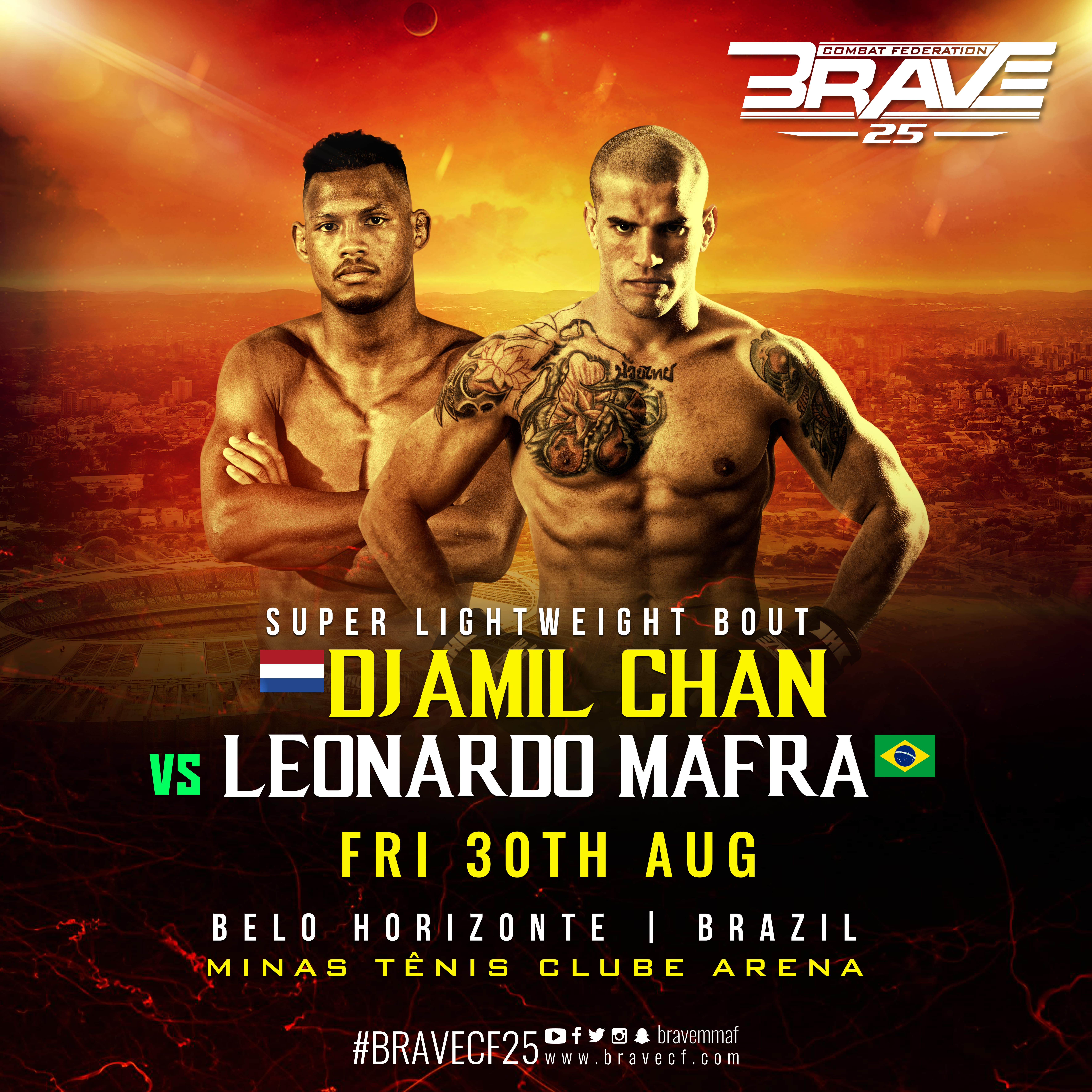 Former Welterweight fighter Leonardo “Macarrão” Mafra makes his Super Lightweight debut on August 30th, at BRAVE 25, when he takes on Dutchman Djamil Chan in Belo Horizonte, Brazil. It is the first time in his storied career that the Brazilian striker will fight at a natural weight class since Super Lightweight was only recently opened, an initiative that has set BRAVE Combat Federation apart from other global promotions.
For Leonardo, the introduction of the new weight class was the biggest initiative in the entire sport this year. He claimed the distance between Lightweight and Welterweight was too big (15 pounds or 6,8 kg), and a lot of fighters will benefit from the new division. 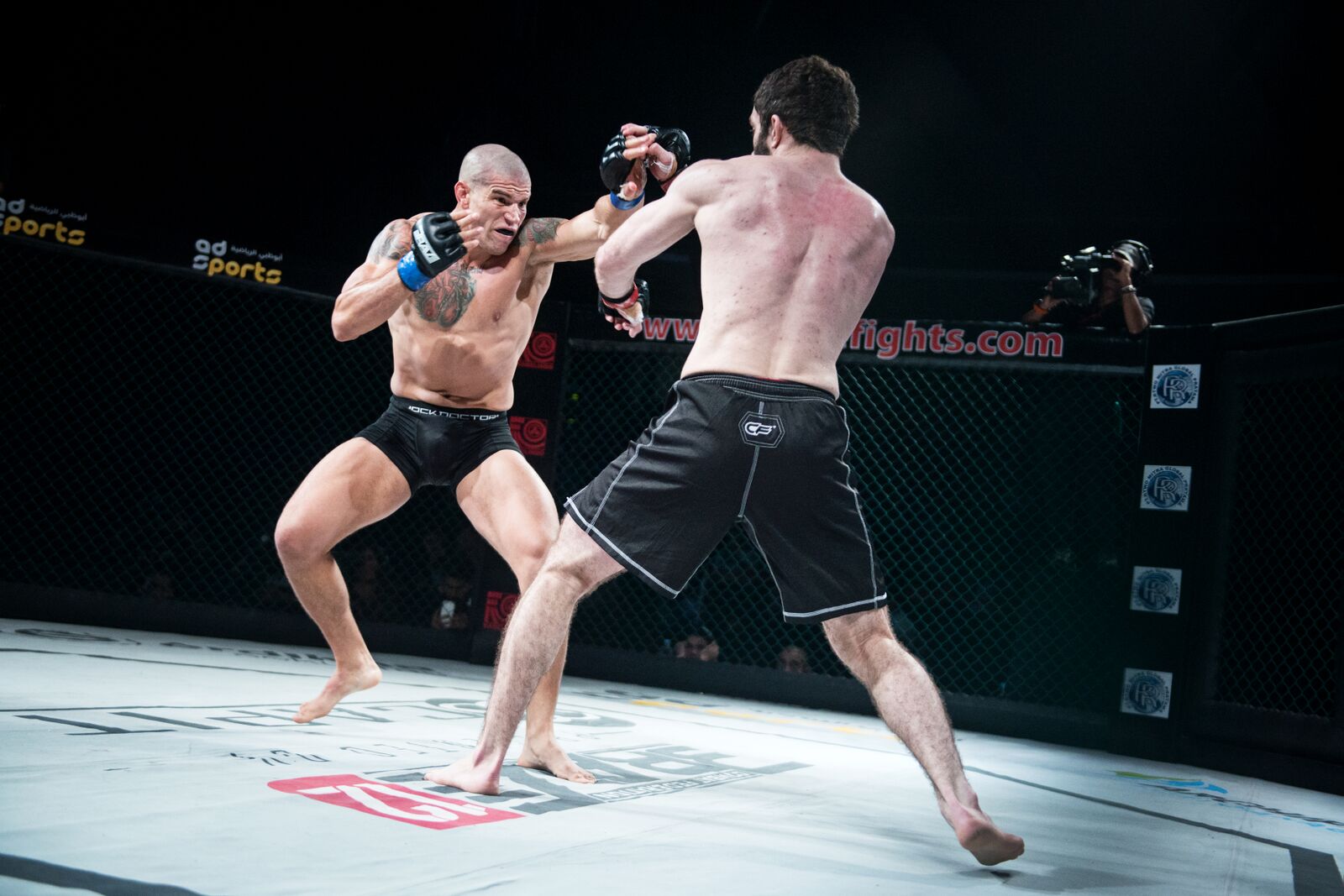 “I honestly feel like creating the Super Lightweight division has been the best initiative ever. It has been the best thing that happened in MMA all year. The distance between weight classes was too big, and BRAVE CF has stepped up to the plate and created that weight class. It has been a huge success and the recognition is worldwide, everyone is talking about it and praising BRAVE”, said Leonardo.
His bout against Chan has been described by media and fans as a clash of “technical brawlers” which the only logical ending as a brutal knockout. “Macarrão” agrees with that assessment and feels proud of being known as an exciting fighter and a finisher. He hopes to add yet another KO to his record and get his first win for BRAVE CF.
“I never like to analyze too much, I leave that for the fans and the media. But I’m happy to be known as an exciting fighter and have people realize that when I’m fighting anything can happen and a KO is just moments away. My strategy reflects that. I always go for the knockout and, on August 30th, it won’t be different. I’m going for the kill and to get my hand finally raised at BRAVE CF”.

Previous articleBruno Assis vows to win at BRAVE 25 and then fight for the title: ‘I deserve it’
Next articleMike Perry wants to fight fellow knee victim Ben Askren for charity