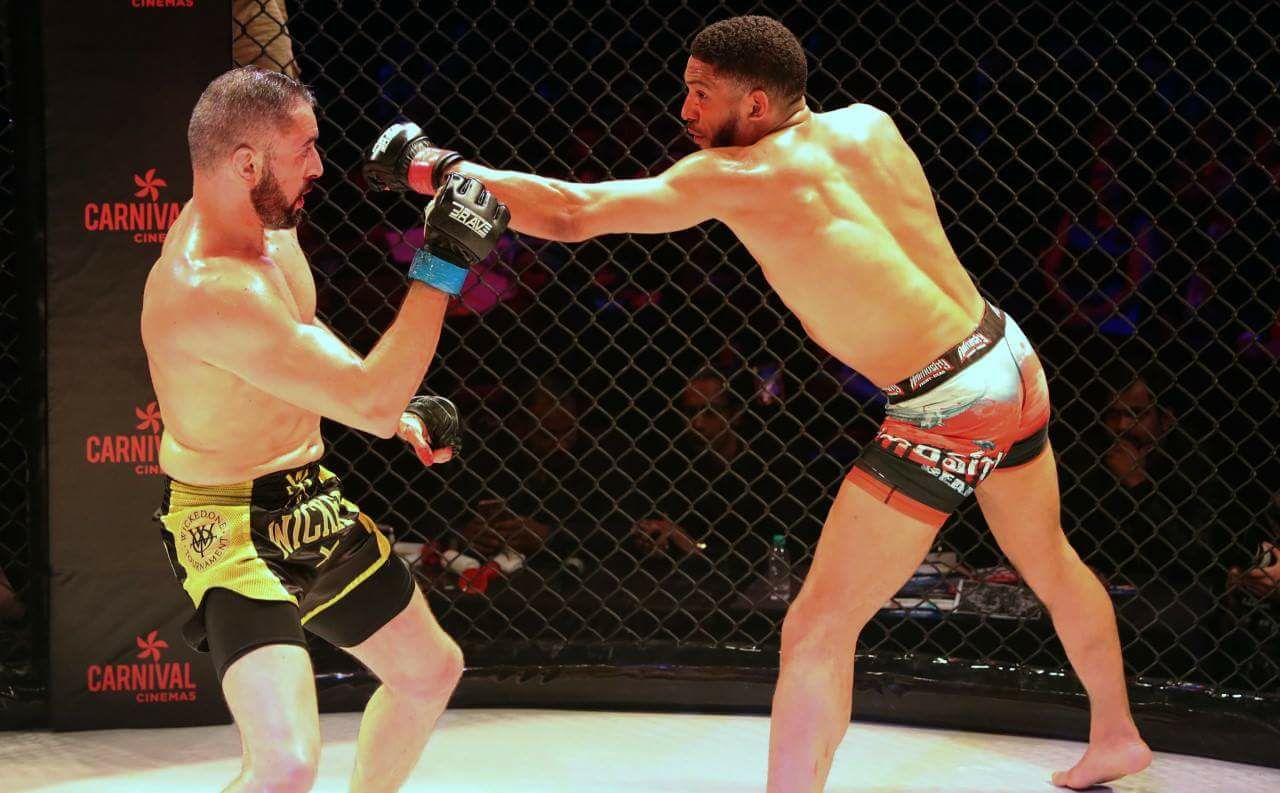 admin
- Advertisement -
Brave 5, which took place in Mumbai on April 23rd 2017, ended with some confusion and controversy as the 5 round fight was reduced to 3 rounds without informing the fighters before the fight. Ostensiby a time delay with the tv partner was the reason for stopping the fight at 3 rounds.
After the judges awarded the fight to Carl Booth, a visibly upset Tahar Habdi walked up to the promotion heads and said he had signed a contract for 5 rounds and not 3. Carl Booth in his post fight interview in the ring also expressed disappointment at the round reduction and stated that he was ready to continue for another 2 rounds.
The Brave head honchos seemed to take cognisance of the complaints though it is not clear who has filed the appeal and an official review has been submitted to the AIMMAF (All India Mixed Martial Arts Federation). The AIMMAF President, Aditya PS, issued an official statement- “An official appeal has been lodged with AIMMAF regarding the outcome of the Tahar Hadbi/Carl Booth fight and the events leading to the unanimous decision victory for Carl. The commission, along with our committee members and consulting experts will now follow the appropriate protocols in such cases. The footage will be reviewed along with all the necessary documentation and the commission will then pass its judgment”
Speaking on behalf of Brave Combat Federation, Athlete Relation’s Yousef Nassar said: “We will support the commission in its investigation with whatever material they need in order for them to reach a just conclusion that is fair to both fighters, their camps, and the fans”.
We at The MMA India Show feel overturning the result to a No Contest and having a rematch would be the fairest move