Brave announces candidates for the end of the year awards 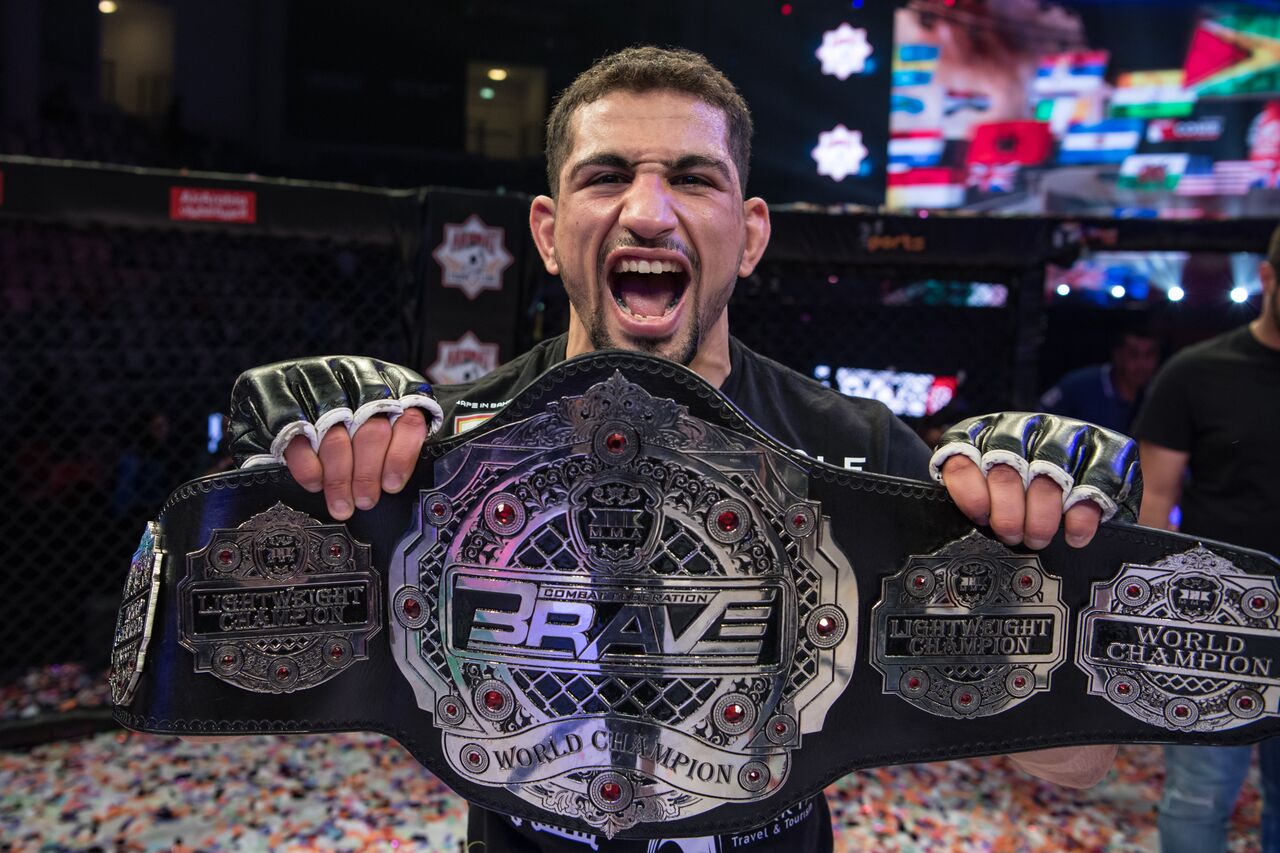 After a historical 2018, Brave Combat Federation is looking to answer a few questions about last year. Though its social media accounts, the biggest MMA promotion in the Middle East is conducting a poll on six topics: Fighter of the Year, KO of the Year, Submission of the Year, Upset of the Year, Breakthrough Fighter of the Year, and Gym of The Year.
Brave world champions are well-represented as Bantamweight titleholder Stephen Loman joins Abdul-Kareem Al-Selwady (Lightweight champ) and Jarrah Al-Selawe (Welterweight champ) in the list for Fighter of The Year, which also has Jeremy Kennedy and Ikram Aliskerov as candidates.
The race for KO of the Year also promises to be close as Rodrigo Cavalheiro’s destruction of Karl Amoussou back at Brave 13 is in the running. The Brazilian takes on Djamil Chan’s walk-off KO of Alejandro Martínez at Brave 14, Yibugele last-second Hail Mary against Zia Mashwani (Brave 17), and Rami Hamed and Jeremy Kennedy putting, respectively, Gadzhimusa Gaziev and Marat Magomedov to sleep, with both KO’s happening at Brave 21.
Voting is open for the public and Brave Combat Federation fans can go to the promotion’s social media accounts to cast their votes on their favorites.
List of Brave’s end of the year award candidates
Fighter of the Year
– Abdul-Kareem Al-Selwady (Jordan)
– Jarrah Al-Selawe (Jordan)
– Stephen Loman (Philippines)
– Jeremy Kennedy (Canada)
– Ikram Aliskerov (Russia)
KO of the Year
– Jeremy Kennedy (Canada) – versus Marat Magomedov (Brave 21)
– Rodrigo Cavalheiro (Brazil) – versus Karl Amoussou (Brave 13)
– Rami Hamed (Lebanon) – versus Gadzhimusa Gaziev (Brave 21)
– Djamil Chan (Netherlands) – versus Alejandro Martínez (Brave 14)
– Yibugele (China) – versus Zia Mashwani (Brave 17) 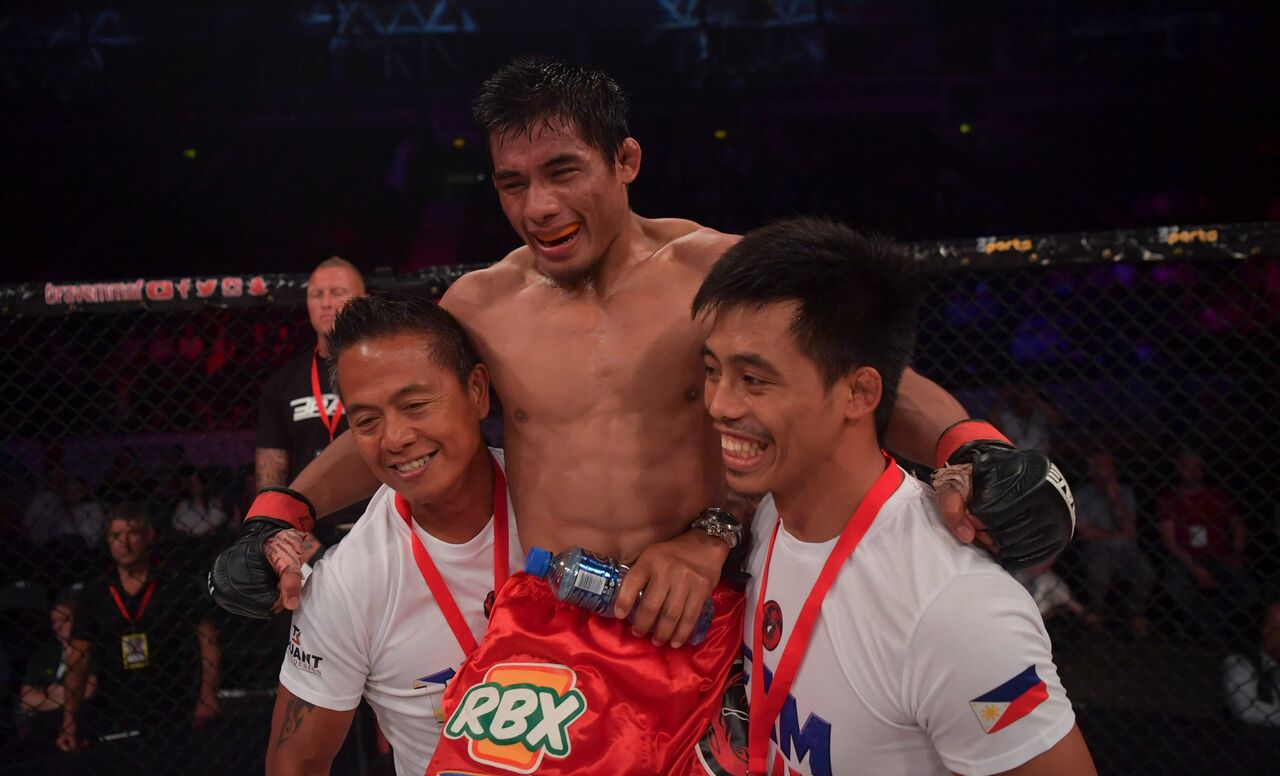 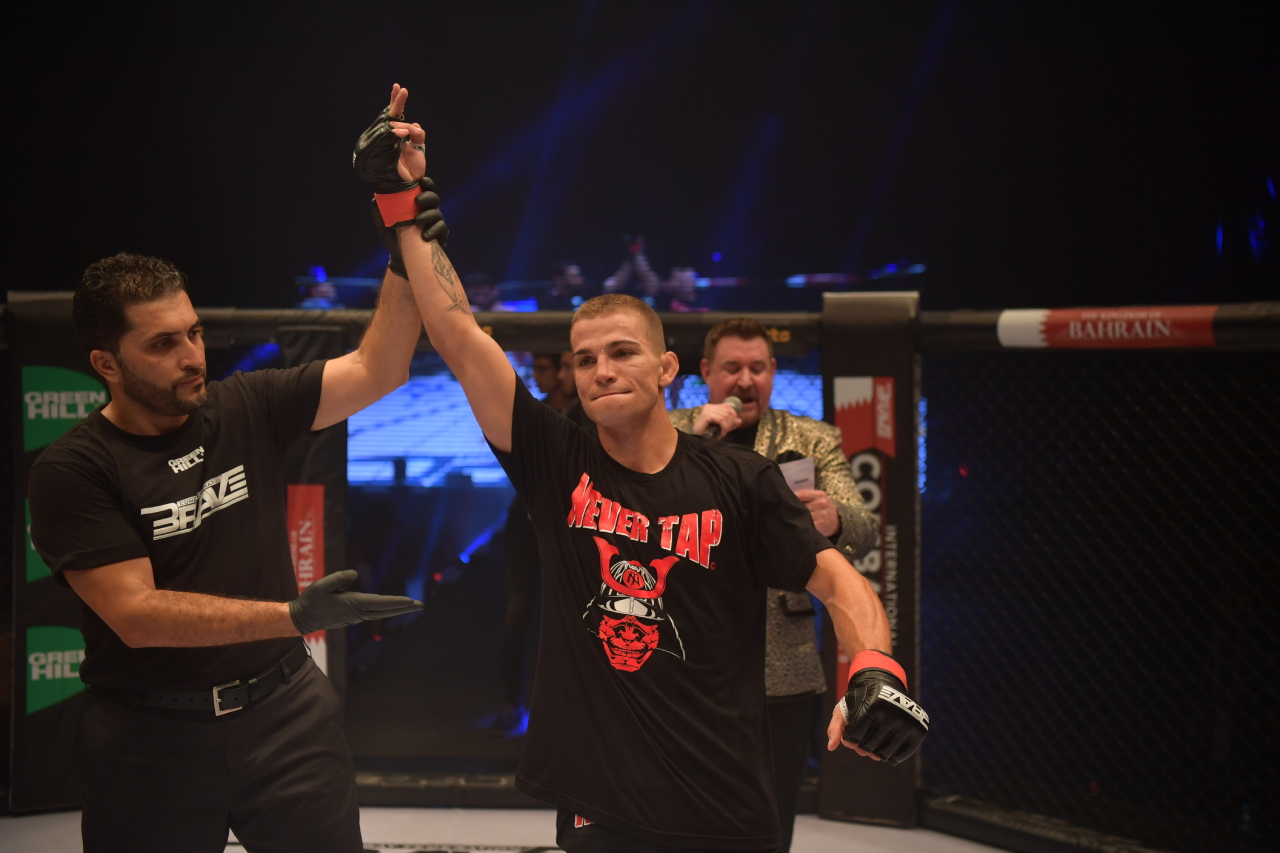 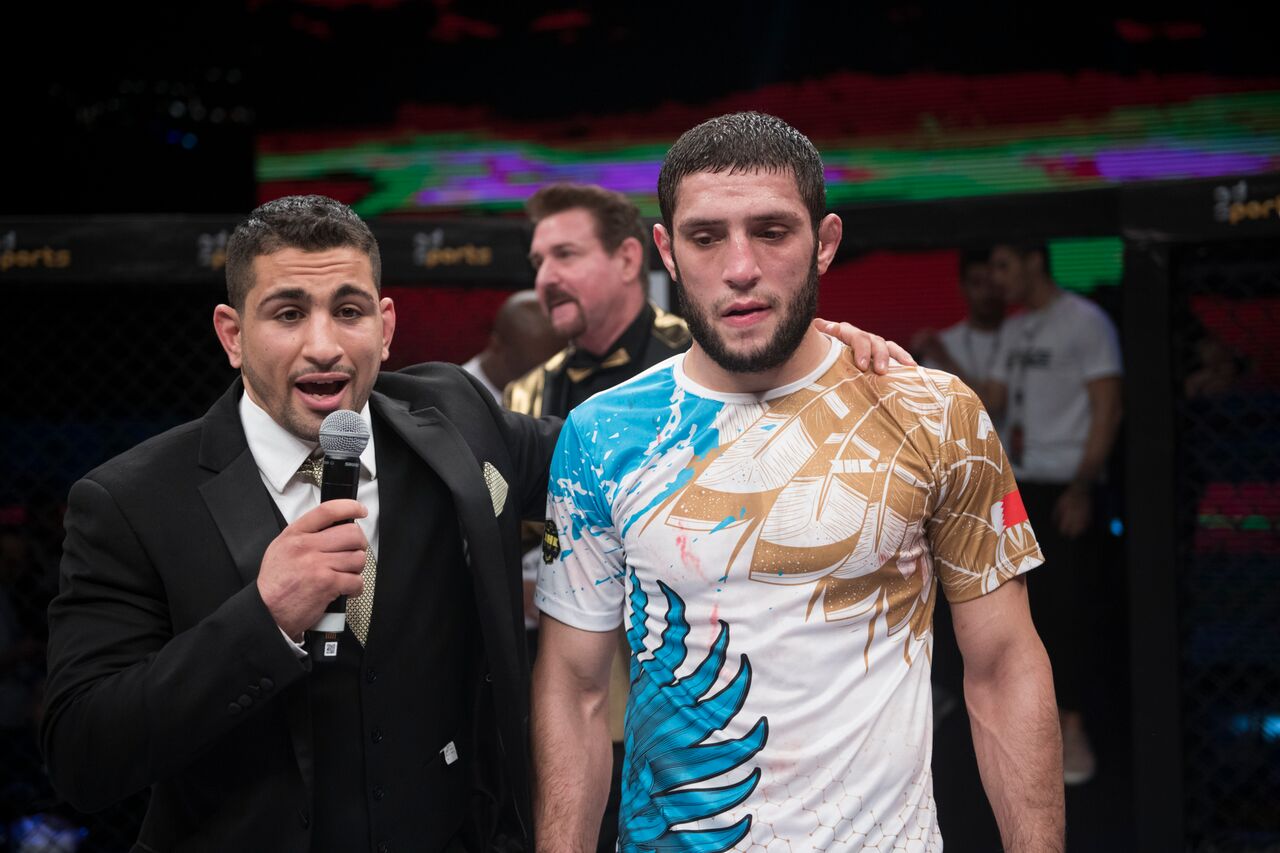 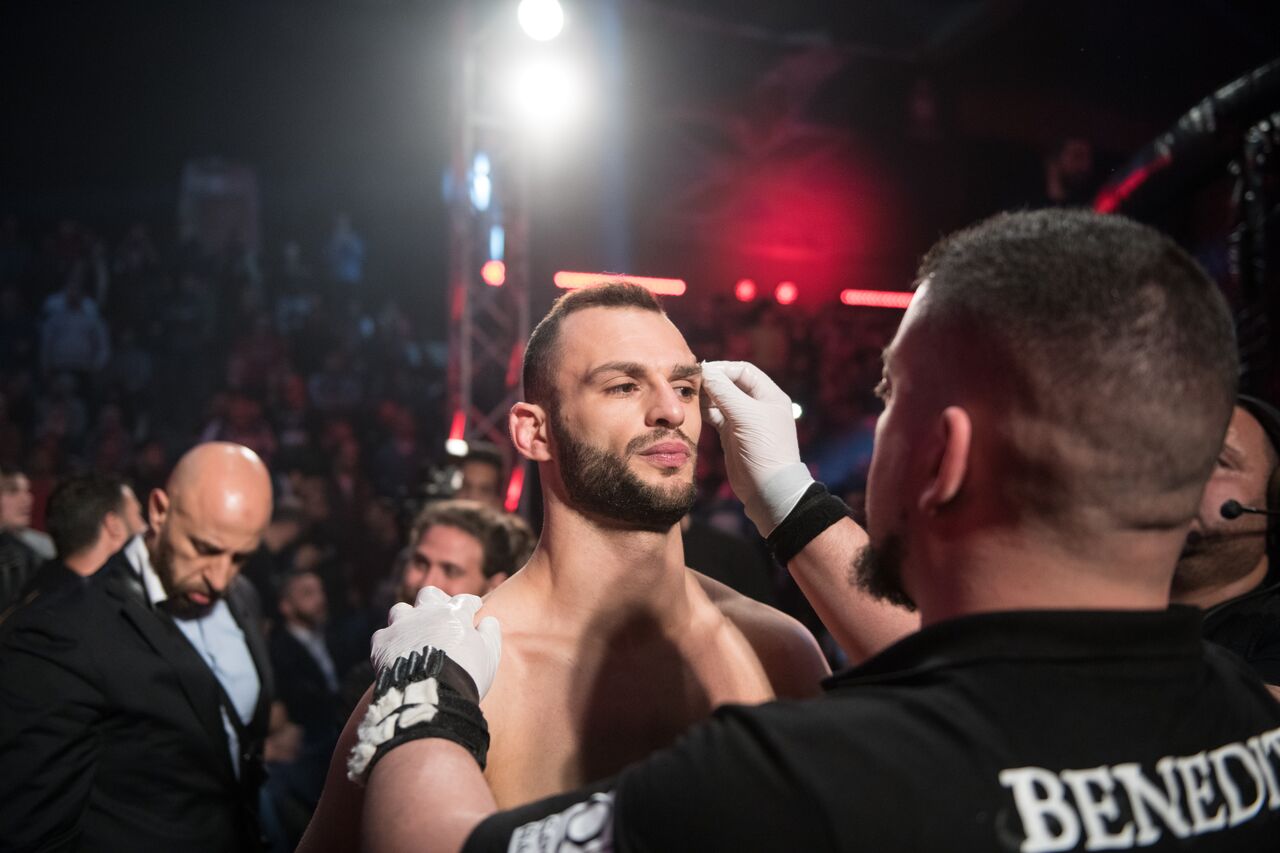