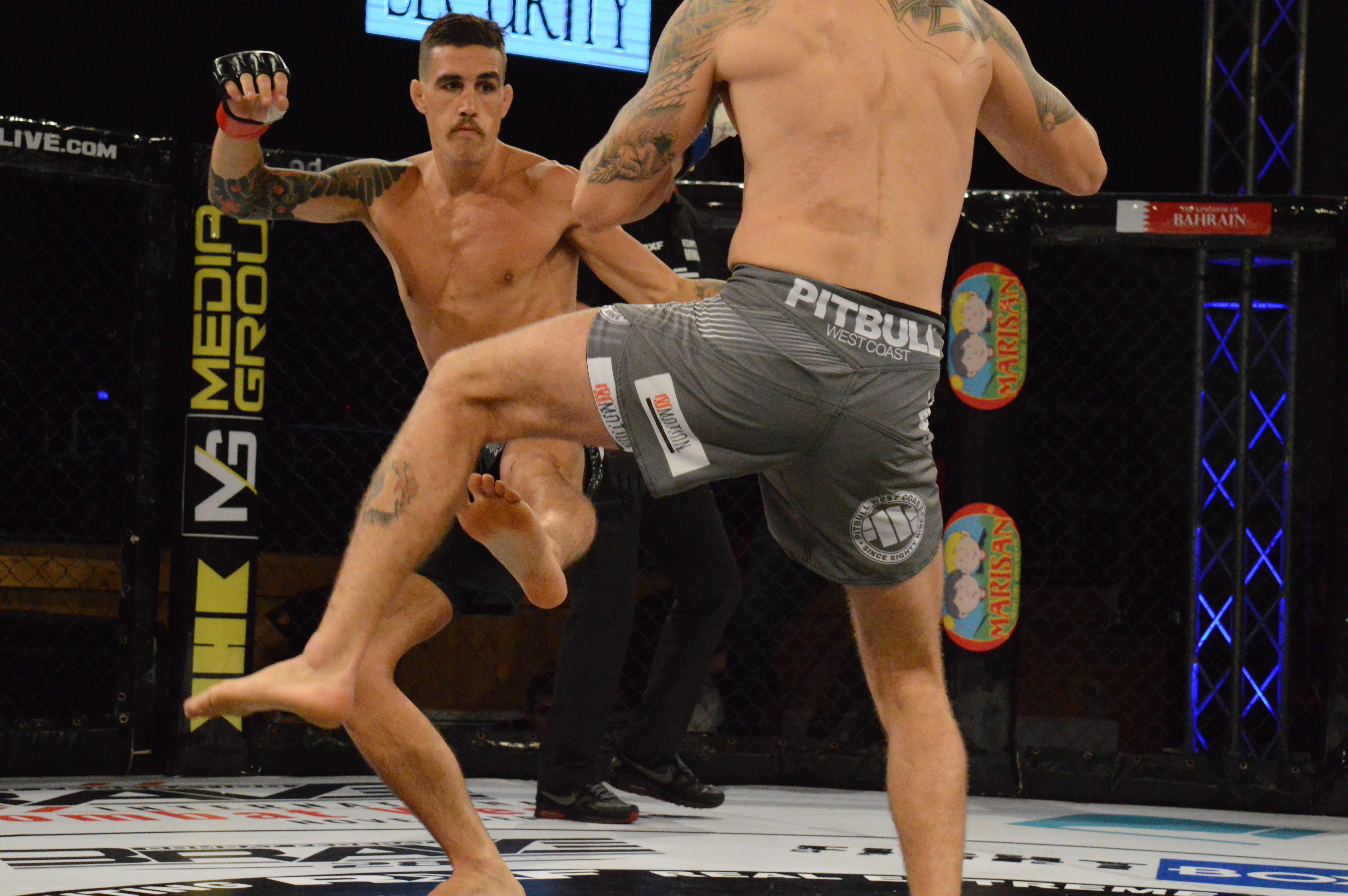 admin
- Advertisement -
John Brewin proved why he’s one of the top prospects in the world of mixed martial arts, putting on a very dominant and measured performance in his first-ever main event fight. “Trouble” submitted Maciej Gierszewski in the first round of BRAVE CF 28’s main fight and could very well be the next in line for the Lightweight world title.
Knowing that his opponent is a very good striker, with heavy hands, Brewin started out fighting from long distance, connecting jabs and low kicks, before he closed the distance and clinched. After some resistance from “Magic Man”, the Kiwi fighter got the fight to the ground, quickly transitioned to mount, before grabbing an arm and putting his back on the floor for more leverage, forcing his opponent to tap out. 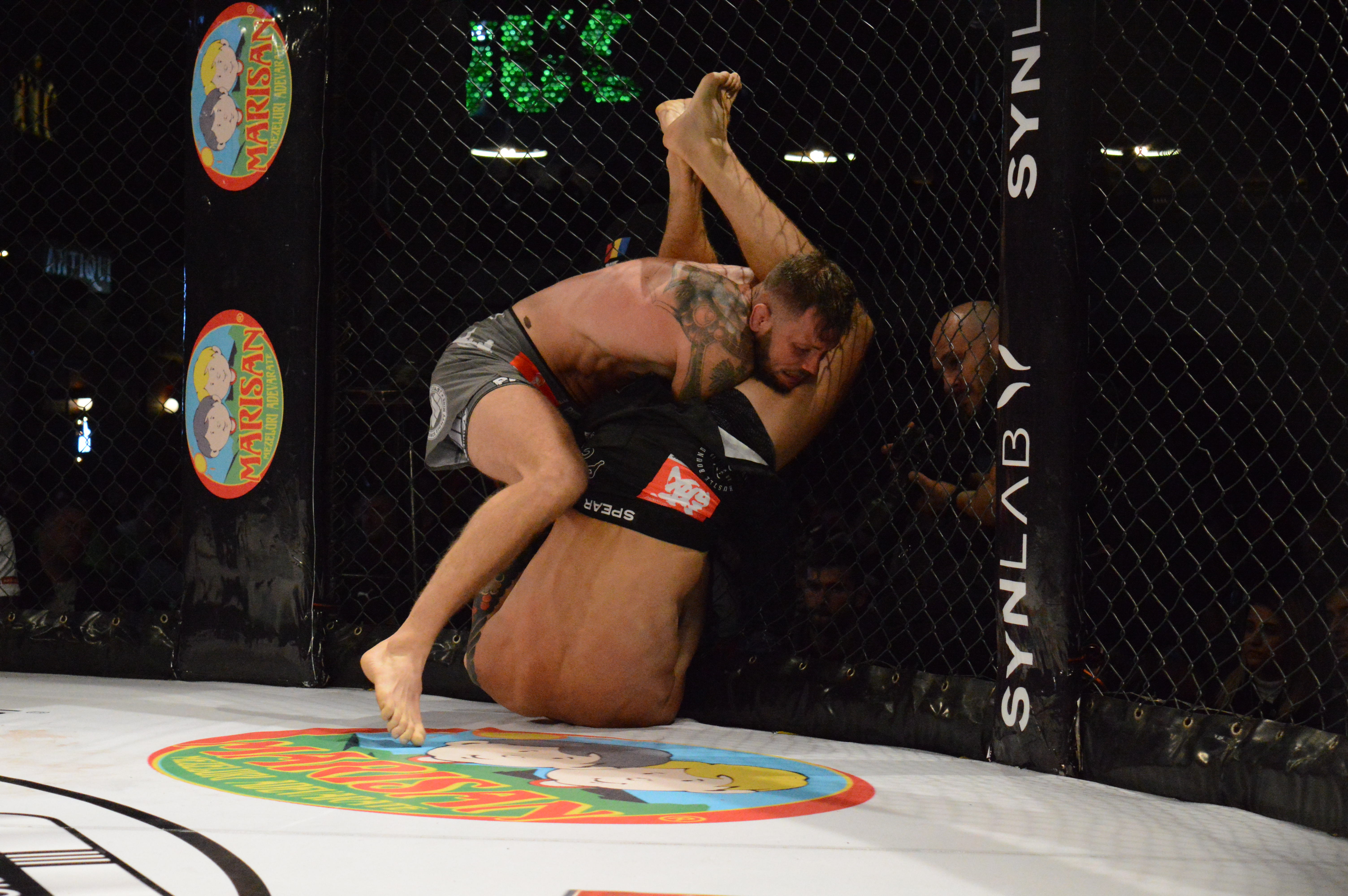 It was a clean and professional performance by New Zealand’s Brewin who improved to 4-1 under BRAVE CF’s banner and might be next on the line to challenge reigning divisional kingpin Cleiton “Predator”.
In the co-main event, Pawel Kielek put his heart on his gloves and got the win in rather dramatic fashion. Being outstruck by Benoit St. Denis, “The Polish Prospect” was able to open a deep cut in the Frenchman’s head, and the doctor had no option but to stop the fight, handing Kielek his second BRAVE CF victory.

In Featherweight action, top prospect Nikolay Grozdev showed why he’s one of the most talked-about European young fighters as he ran through Issei Moriyama, putting the Japanese warrior to sleep with a deep rear-naked choke in the first frame.
In the first bout of the evening, Flyweight Dansheel Moodley got the first victory of the evening by outpointing Noureddine Hezrat en route to a unanimous decision victory, his first for BRAVE Combat Federation.
BRAVE CF 28 was held under a partnership with top local promotion RXF and marked the first time BRAVE CF landed in Eastern Europe.
BRAVE CF 28 results:
Lightweight: John Brewin def. Maciej Gierszewski by submission (armbar) – Round 1
Catchweight: Pawel Kielek def. Benoit St. Denis via TKO (doctor stoppage) at the end of Round 2
Featherweight: Nikolay Grozdev def. Issei Moriyama via technical submission (rear-naked choke) – Round 1
Flyweight: Dansheel Moodley def. Noureddine Hezrat via unanimous decision