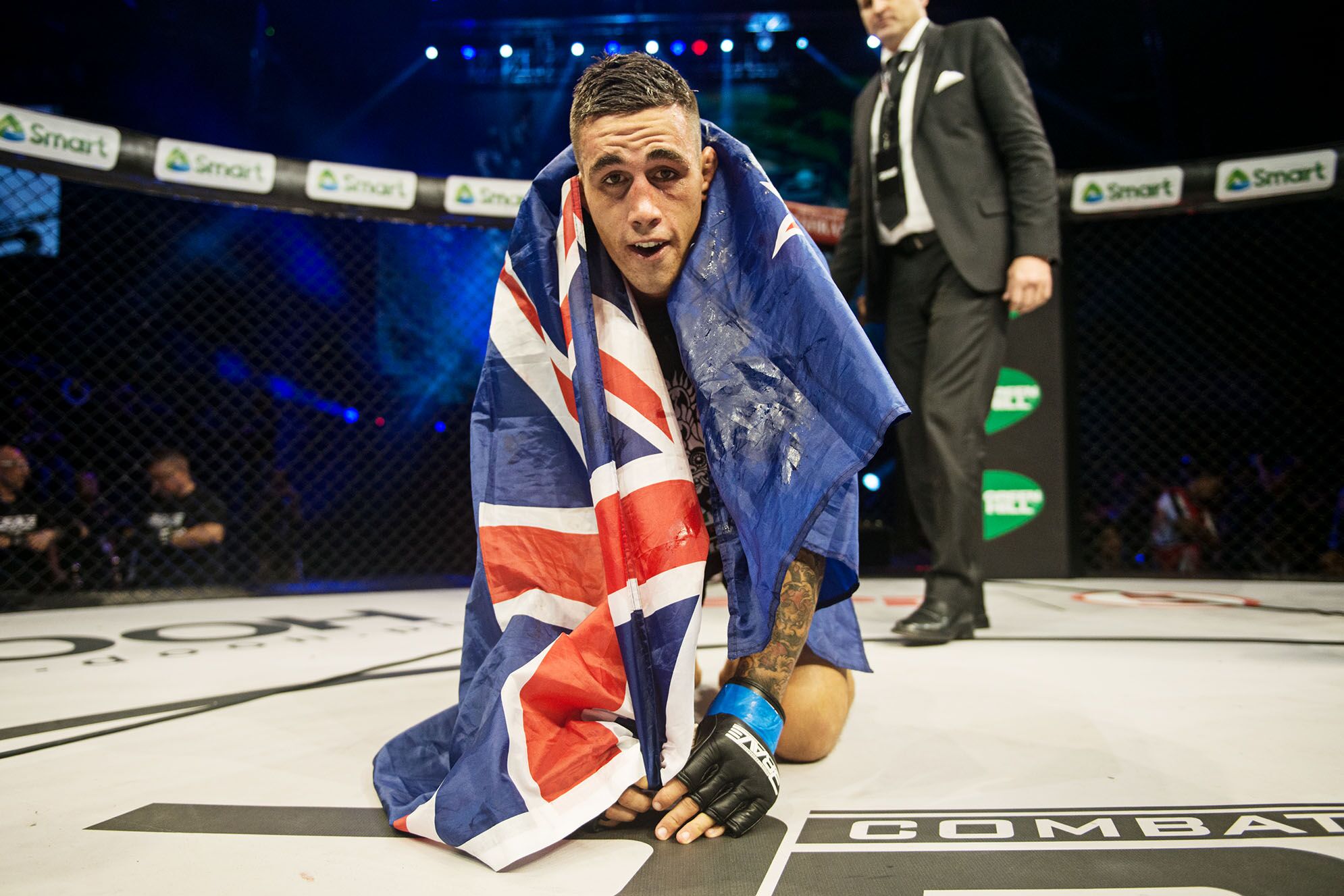 New Zealand representative John Brewin bounced back in great style from his first professional defeat, as he beat Cian Cowley in March, at BRAVE CF 22, held in the Philippines. After that, however, he had to wait for his next bout, and it comes in against another man that defeated Cowley. Brewin takes on Maciej Gierszewski in the main event of BRAVE CF 28, which takes place on November 4th, in Bucharest, Romania, under a partnership with leading national promotion RXF.

For Brewin, the bout against Gierszewski gives him a chance to be closer to a title shot. He has been working hard in these months without a fight and is looking forward to showcasing the improvements he made, predicting a second-round knockout of his foe.
“I think I’m better than him in all areas, but it is an intriguing fight. He’s experienced, he’s fought in some big shows before, and he has a lot of hype surround him now. I’m looking for a first or second-round KO and that should put me right there, near the top’, says the Kiwi fighter.
Brewin is one of the top prospects currently at BRAVE Combat Federation and has proved he’s ready to hang with the best in the Lightweight division, as he has amassed a 3-1 record for the organization, including two stoppage victories. His opponent is 1-0 for BRAVE CF, with one violent KO win to his name