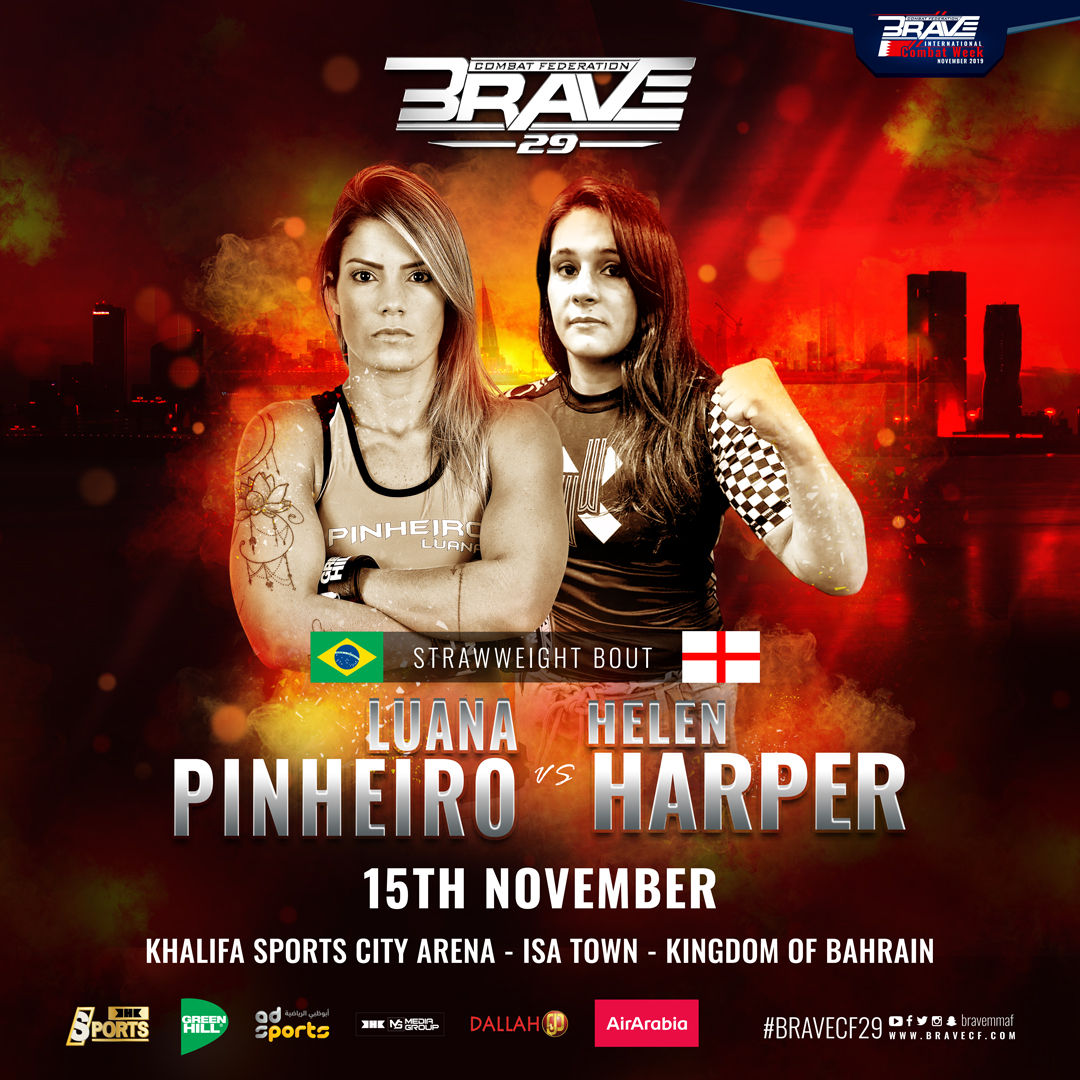 Quite often we hear that sports can save lives but not every single time it’s meant literally. With BRAVE 29’s Helen Harper, though, the story can be split before and after her encounter with Mixed Martial Arts. With the support of close friends and family and the motivation of a new sport activity that later became her livelihood, Harper turned her life around and found a new meaning to become a better version of herself.

“MMA saved my life. I was in the lowest of lows, in an abusive relationship, and a few people plus MMA saved me. That was only eight years ago. But now I’m here in Bahrain, in the first-ever women’s pro bout here, and everything is so awesome. So hopefully I can inspire someone to do the same through martial arts. No matter the situation they’re in, there’s always hope. For me it was MMA. If a single person is inspired by my journey, it’ll all be worth it”, she revealed in her first interview after landing in Bahrain for the 2019 BRAVE International Combat Week. 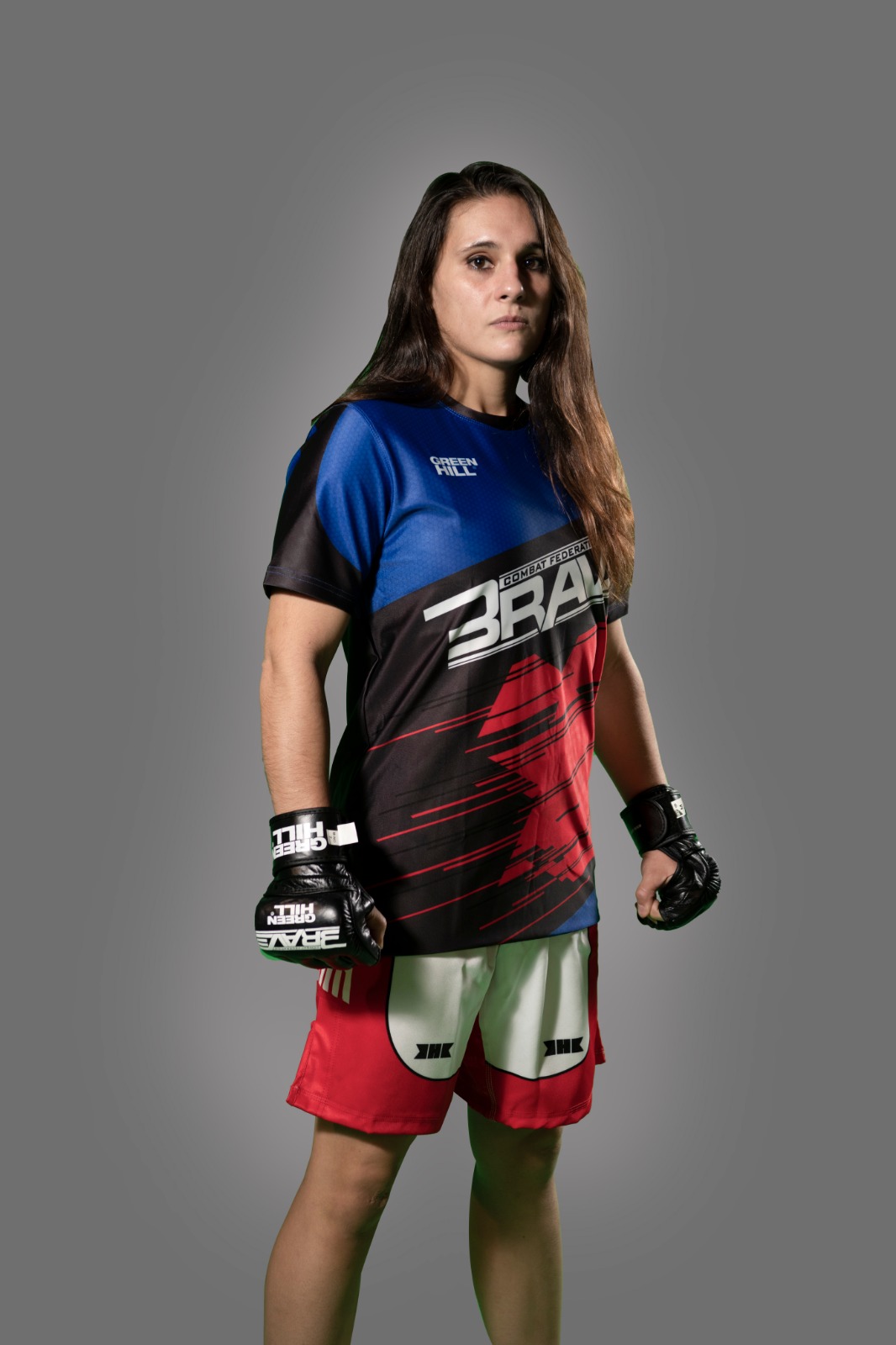 With six professional bouts in her record and four wins under her belt, Harper arrives at BRAVE CF and will be welcomed by Brazil’s Luana Pinheiro in a main card featured Strawweight bout. The match will be the first professional female bout in the history of the Kingdom of Bahrain, and an important milestone for the country. The fact was also acknowledged, and celebrated, by Harper.

“In my first fight ever I was also the first-ever Female fight in Malaysia, now I’m the first here in Bahrain too”, Helen said. “So I love such positions of being the first, a pioneer. I can’t believe this is something I get to do professionally”.

BRAVE 29 takes place on November 15, at Khalifa Sports City, in Isa Town Bahrain. In the main event of the evening, Jose “Shorty” Torres faces Marcel Adur for the inaugural BRAVE CF Flyweight World Title. The event headlines the historical 2019 BRAVE International Combat Week and also counts with the prestigious KHK World Title, a one-night, four-man Openweight tournament awarding the winner US$ 100,000 and the provisional possession of a 6.2kg solid-gold belt, the most expensive prize in sports.

Previous article
MMA India Exclusive: Coach reacts as Mahboob Khan is disqualified at World Amateur MMA Championships for missing weight
Next article
Video emerges of Jason Knight fighting 2 men at the same time in a bathroom stall – and wrecking them!