BRAVE CF 31: Ndebele out to prove he’s still the future of MMA in South Africa 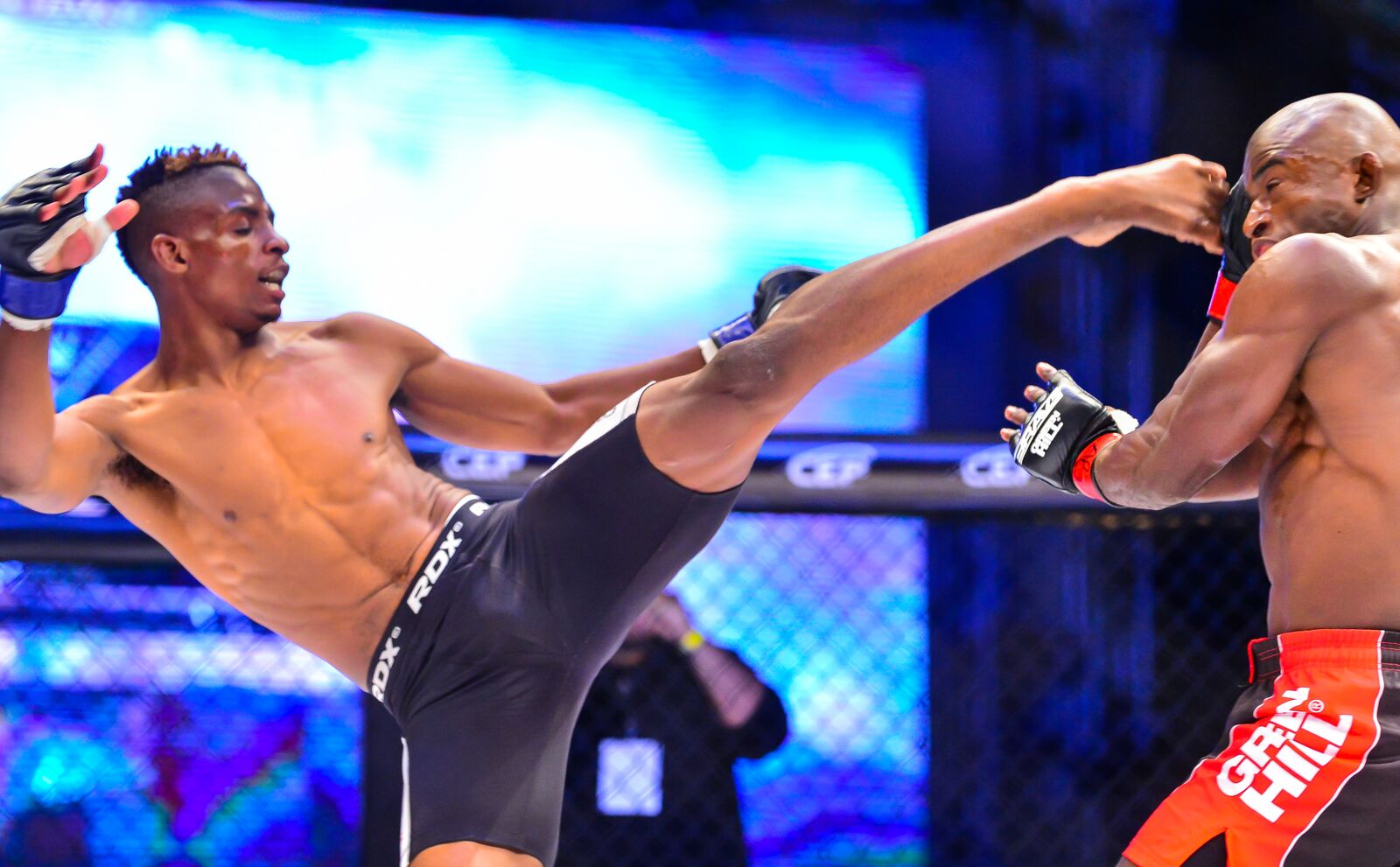 Nkosi Ndebele needed two professional fights to finally get the chance to prove himself at his natural weight class. Next week at BRAVE CF 31, he will face off against Ireland’s Ian Cleary at Bantamweight and is looking to prove he’s still “The Future” of mixed martial arts in his native South Africa.
With the support of his home crowd, Ndebele will look to bounce back from his first professional loss back at BRAVE CF 25, in Brazil. Fighting at Featherweight, he faced off against a vastly experienced and heavier fighter in Caio Gregorio and did well in the first round, showing he can be a force to be reckoned with in his new weight class.

Nonetheless, it was a step back for Ndebele, who had a tremendous debut, handing 15-fight veteran Ahmed Faress a shock defeat at BRAVE CF 19, the organization’s first-ever event in South Africa. As he finally makes his professional Bantamweight debut, Ndebele will look to showcase his improvements and his credentials as, perhaps, a future title challenger to divisional king Stephen Loman.
The calm and composed Nkosi can attribute his stellar performances to his extensive and victorious amateur career. Before turning pro, he was named the number one amateur fighter in the country, winning one gold and one silver in the IMMAF African Open, representing South Africa at the IMMAF World Championship, and becoming a two-weight division amateur champion in his home country. 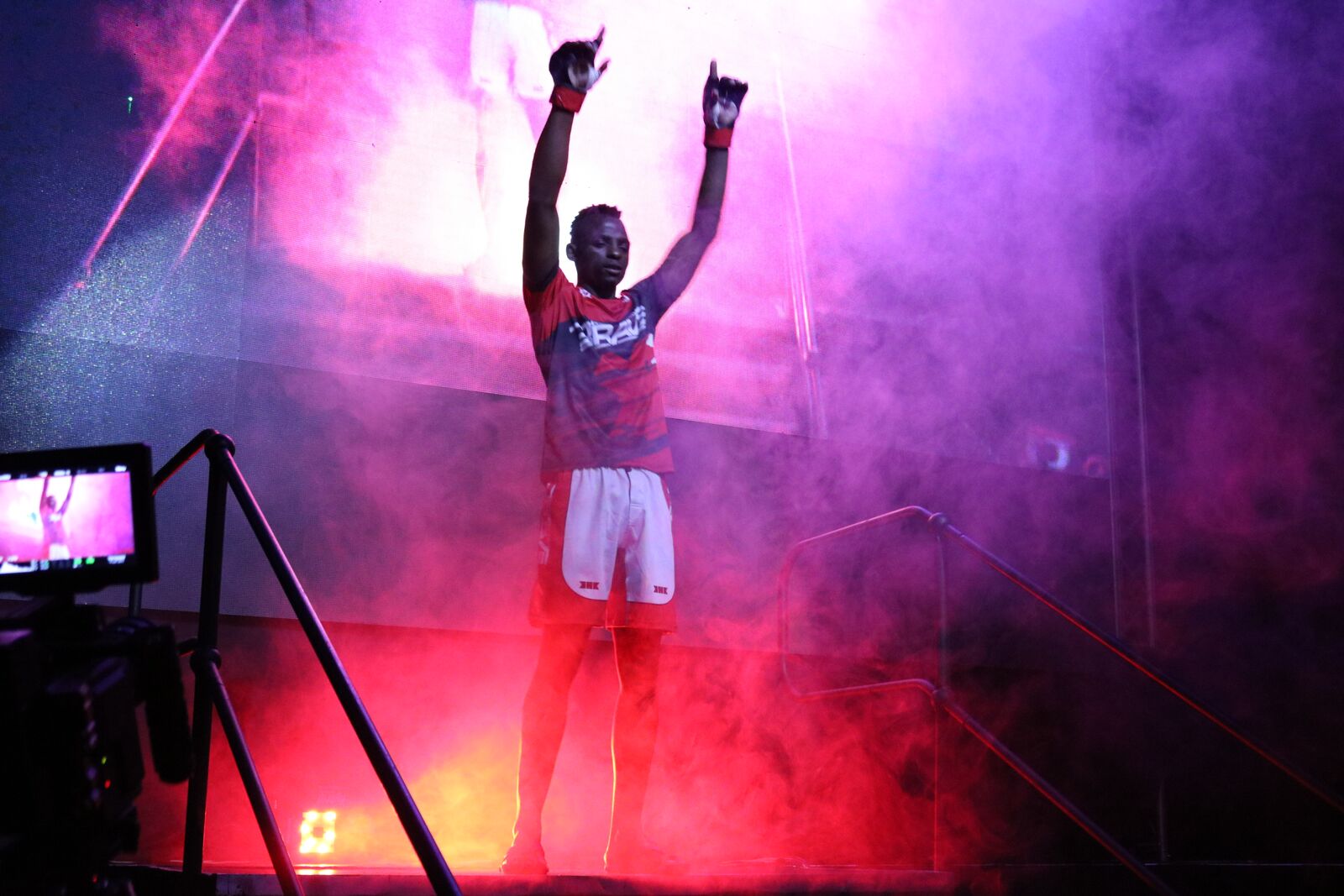 BRAVE CF 31 takes place at the Sibaya Casino, in Durban, South Africa. On December 7th, top international stars will face off against South-Africa’s finest MMA athletes in an event not to be missed. The show will be headlined by the first-ever BRAVE CF Middleweight world title bout as Chad “Superman” Hanekom takes on Daniel Gaucho with history and legacy on the line.