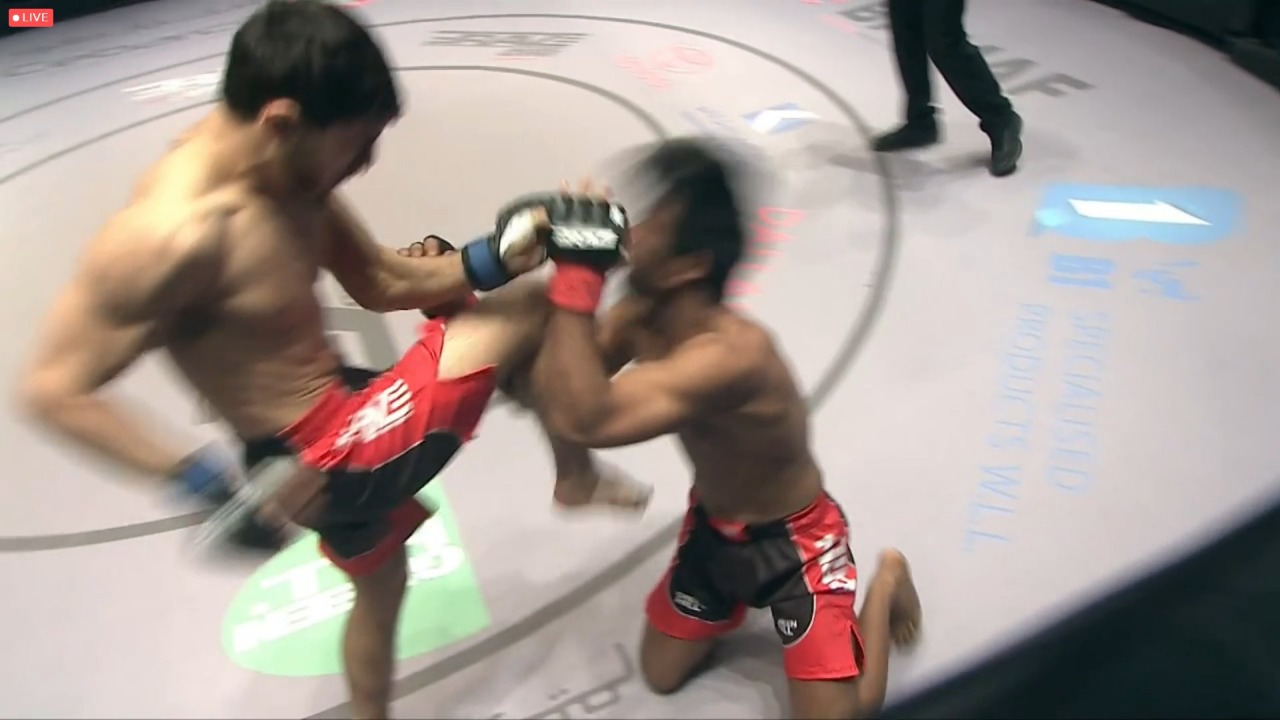 ROUND 1: Ali Guliev catches Rana with a hard shot early on. Rana goes for the takedown, but Ali Guliev knees him in the face. Rana shoots for a single-leg takedown. 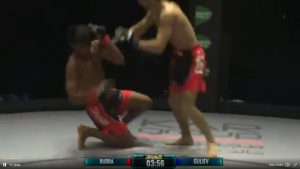 Rana Rudra Pratap Singh signed a professional contract with BRAVE earlier this year. Prior to losing to Ali Guliev, Rana Rudra coming off of a first-round submission win over Korea’s Seung Hyun Cho. He is currently 10-1 inside the cage. For the majority of his career, he has been fighting in the local circuit and he has finally gotten his big break in BRAVE and will take on a fellow undefeated fighter.

His opponent Ali Guliev was coming off of a win over Ulvi Gahramanov at Ased FC 9. Prior to that, he defeated Irakli Magradze at Ased FC 6. Most of Ali’s fight has taken place in Azerbaijan.

Ali Guliev has now improved his professional record to 6-0.

Rana Rudra Pratap Singh was gunning for a fight against Pakistan’s Mehmosh Raza, but that didn’t come to fruition. Given the fact that India and Pakistan and arch-rivals in sport, it is bound to happen eventually and generate a lot of public interest.