BRAVE CF announces five more events around the world for 2019 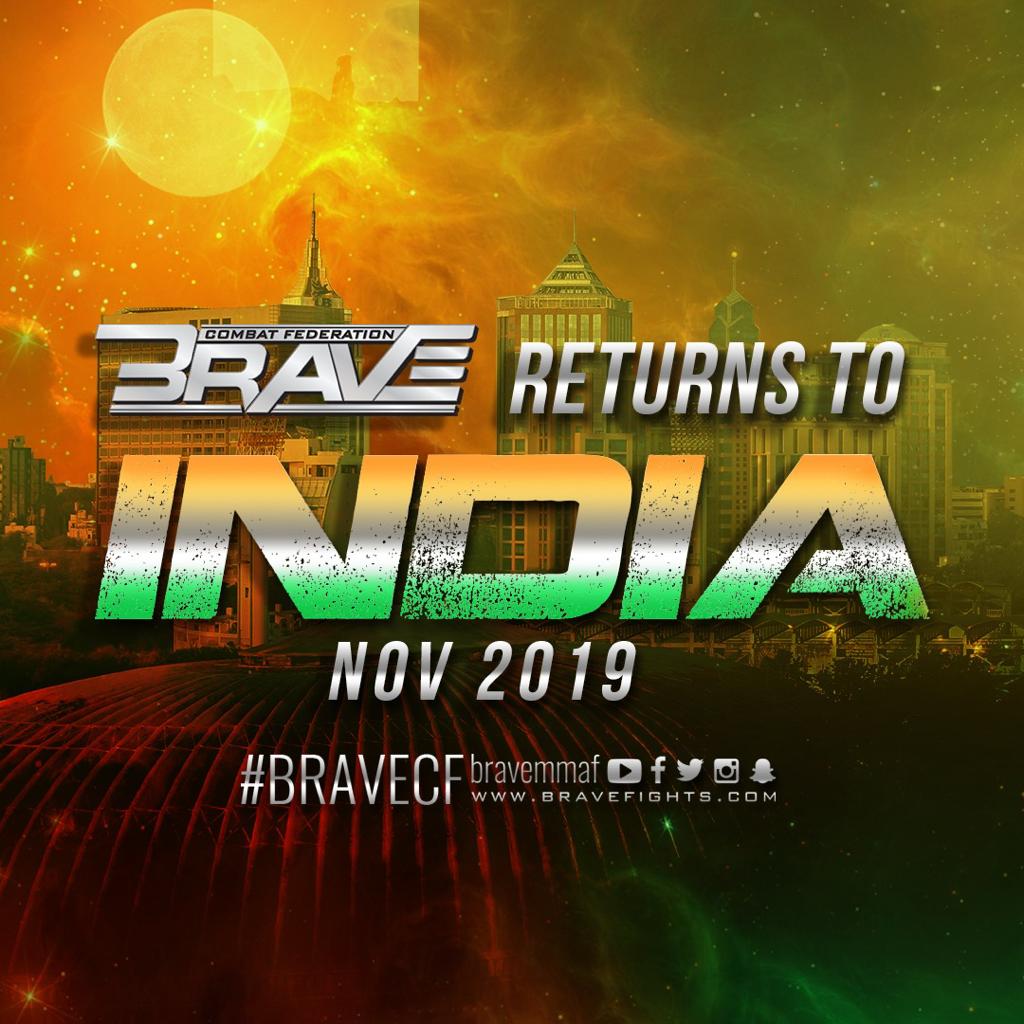 BRAVE Combat Federation has announced its calendar for the rest of 2019 as the fastest-growing MMA promotion in the world gears up for another explosive end to the year. Five more shows have been added, with BRAVE CF going back to some of its most celebrated territories. 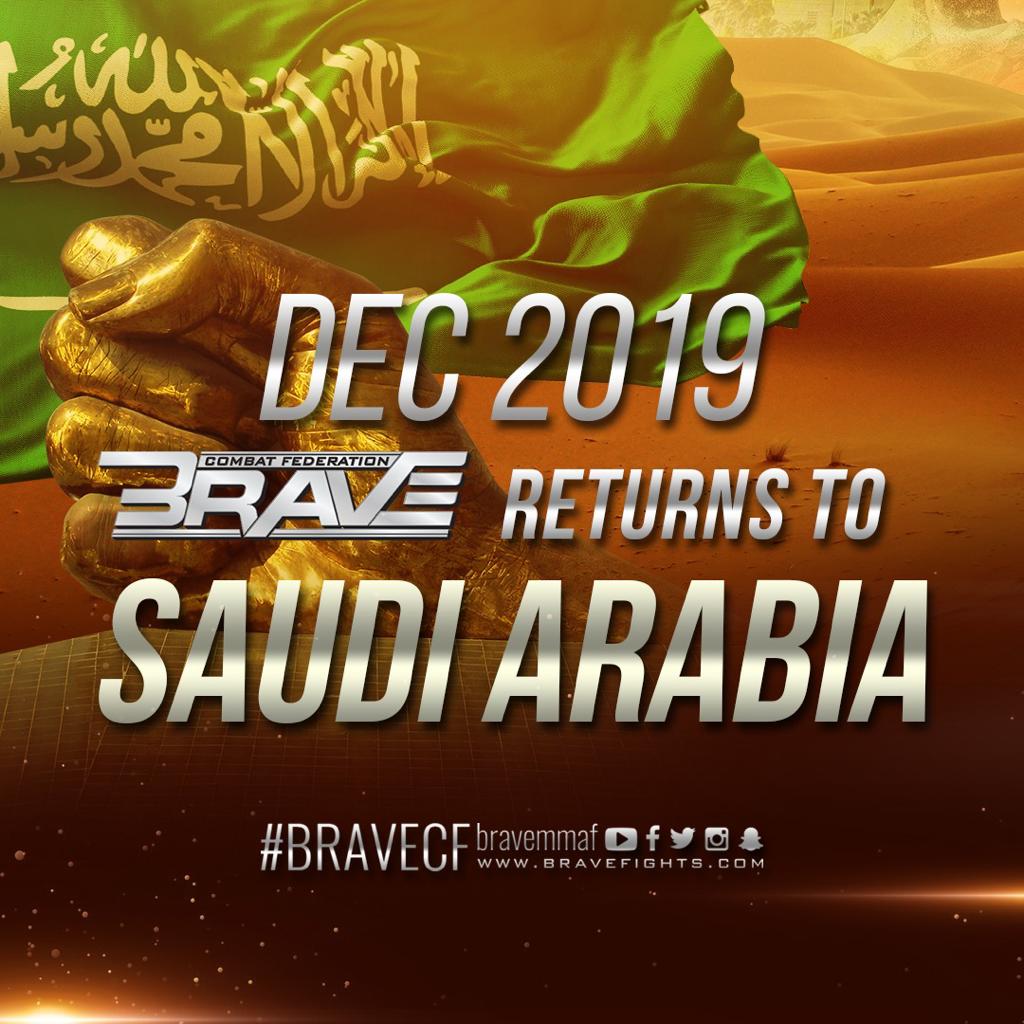 Philippines, Bahrain, India, South Africa, and Saudi Arabia are all expected to host events before the end of the year, with the announcement coming eight days before BRAVE  CF 27, which takes place on October 4th in Abu Dhabi. 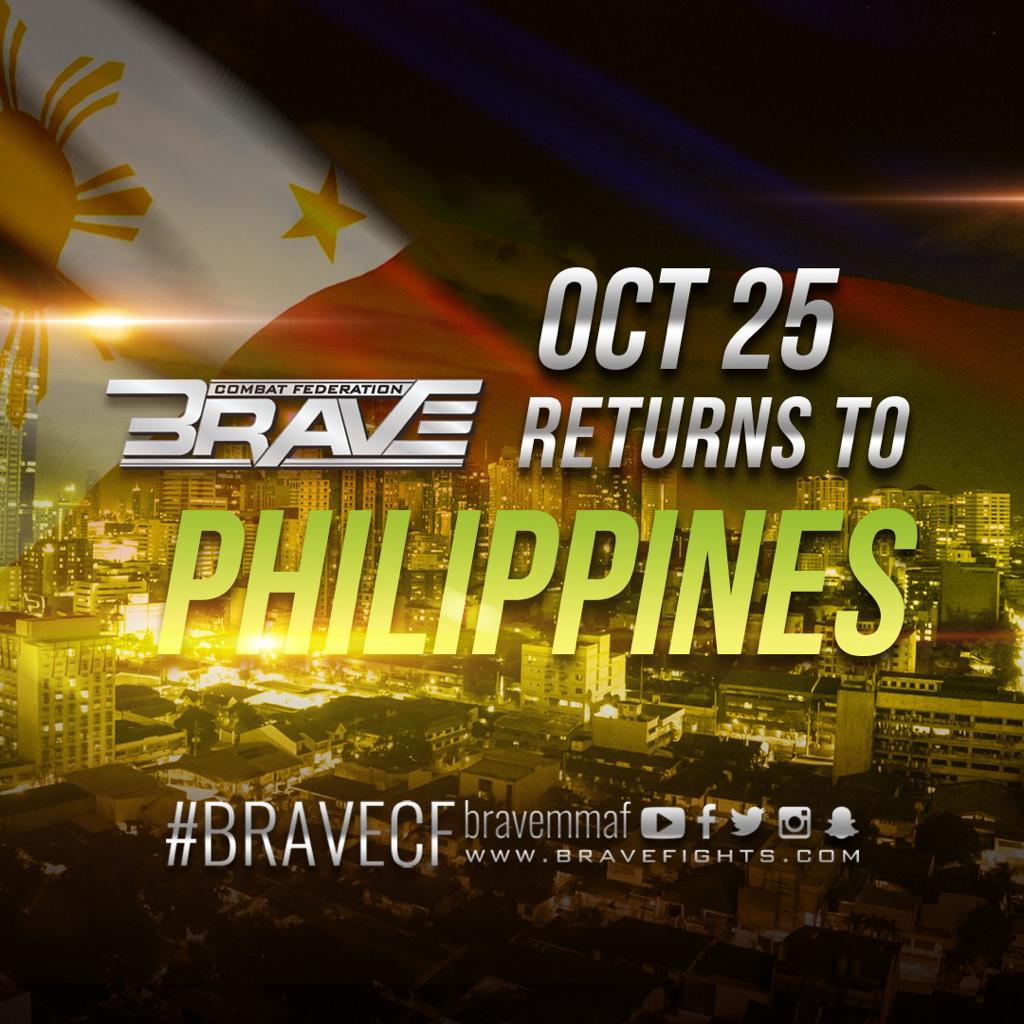 BRAVE CF is expected to return to its home in the Kingdom of Bahrain after its second trip to the Philippines in 2019 (on October 25th), as the promotion will host once again the largest combat sports festival in Asia. The BRAVE International Combat Week will feature the biggest edition of the IMMAF World Championships, with 500+ athletes from 60+ nations traveling to Bahrain for the Olympics of mixed martial arts. 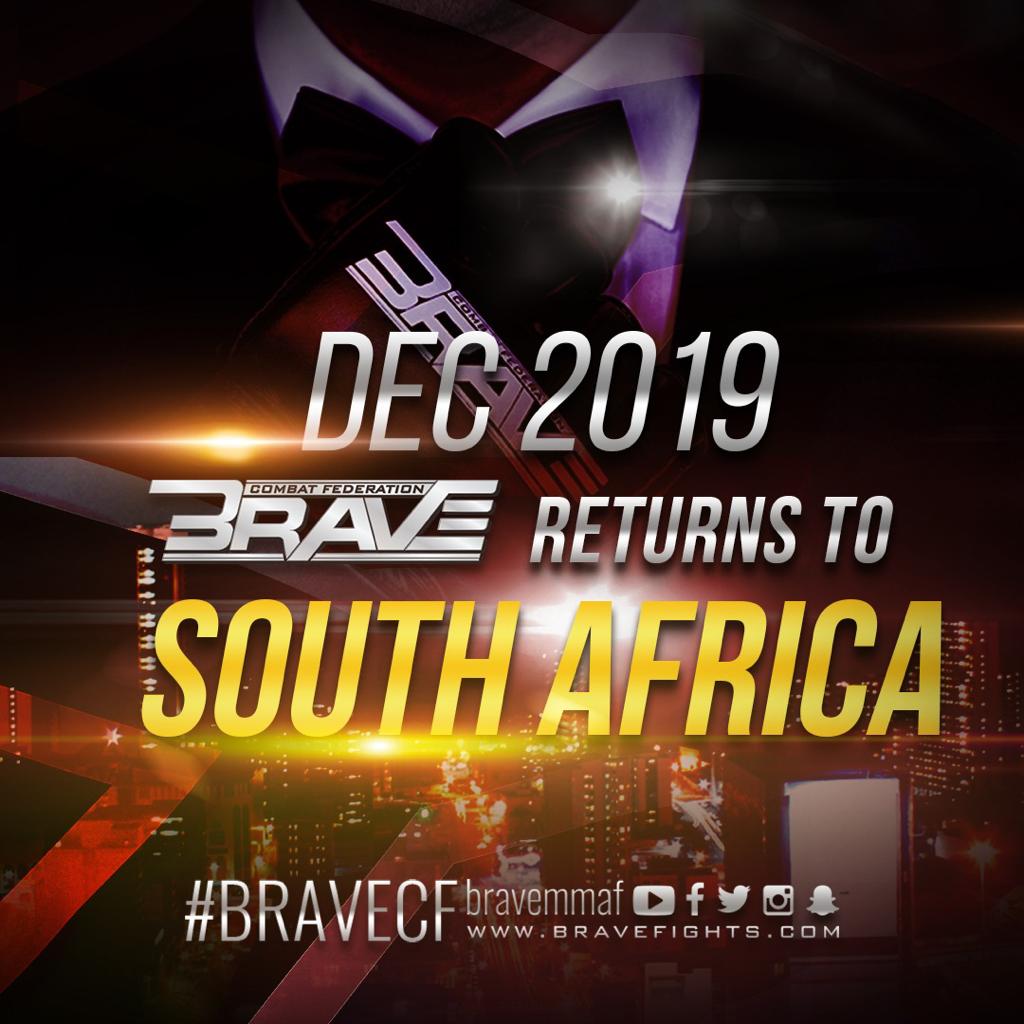 After the BICW, BRAVE Combat Federation will travel to India for the third time, and will most likely end the year with trips to Saudi Arabia and South Africa, reinforcing their stand as the number one MMA promotion in those territories. 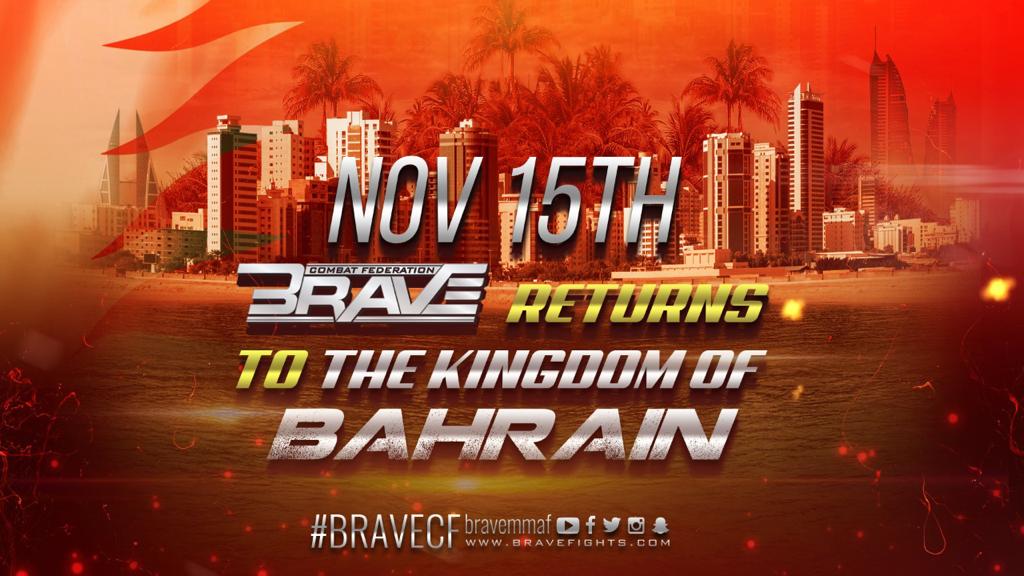 In the coming weeks, BRAVE Nation can expect further announcements such as which fighters from its ever-growing roster will feature in the five events announced.

President of BRAVE Combat Federation, Mohammed Shahid made the special announcement in a press conference held in the Kingdom of Bahrain as he celebrated yet another milestone for the organization, who will once again host events in four continents in a calendar year. Shahid hasn’t ruled out other events taking place around the world before the end of 2019.