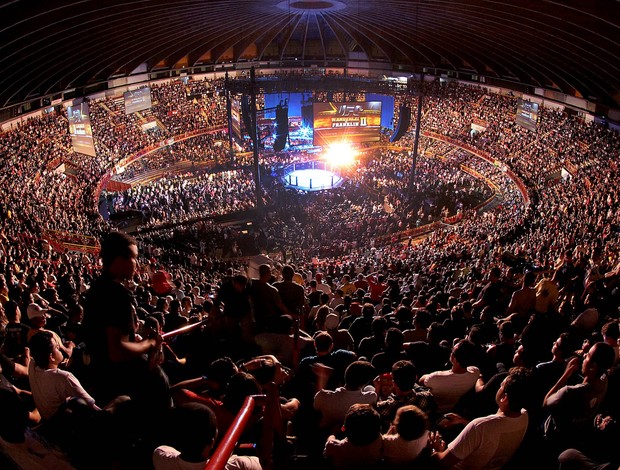 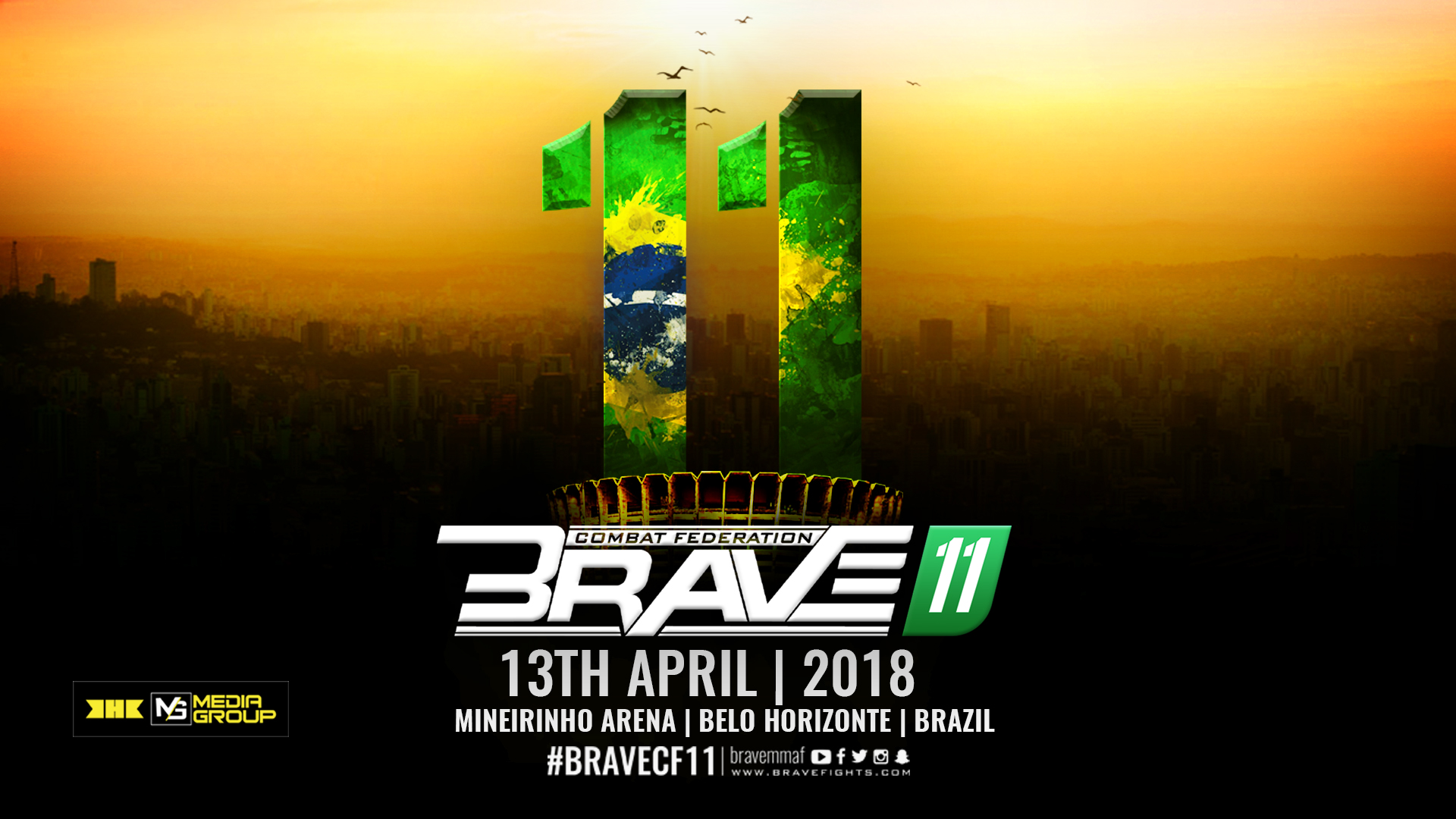 Brave Combat Federation will be hosting the eleventh edition of the event in the Mineirinho Arena (officially Estádio Jornalista Felipe Drummond) at Belo Horizonte, which is the biggest indoor sporting arena in Brazil. Located in Belo Horizonte, Brazil, the arena holds 25,000 people. The fight night is announced to take place on 13th April, 2018.

The event marks the third edition of the show in Brazil. Brazil will be leading as the nation that has hosted most number of Brave events. Brave has announced that the event will be three times bigger than previous editions of the promotion. The main event of the night will be for the Interim Lightweight championship title between 2016 Brazil Fighter of the Year, Luan Santiago and former UFC fighter Lucas Martins.