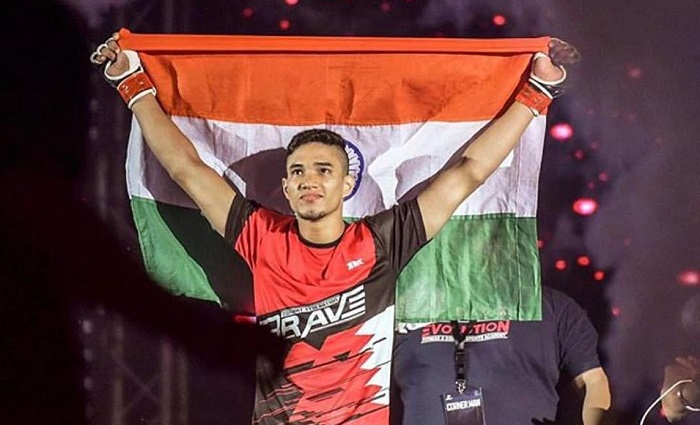 The rise of MMA in India has been substantial in recent years but global MMA promotions are yet to tap into the region. However, BRAVE CF has identified India as a key market and has already visited the country three times after its inception in 2016.

BRAVE CF was also one of the first global MMA promotions to welcome Indian athletes and showcase their talents internationally. Since the very first event by BRAVE CF four years ago, fighters from India have frequently been featured in the cards, competing in major-level bouts and winning world titles. 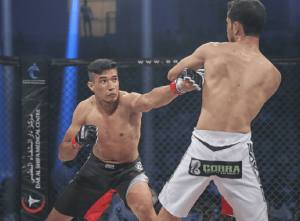 In addition, BRAVE CF is the sole global Mixed Martial Arts promotion to host events in India. In 2017, BRAVE CF visited Mumbai with BRAVE CF 5. Following this, BRAVE CF held two more events in India, both in Hyderabad with BRAVE CF 20 and BRAVE CF 30. All three events had record attendance and TV ratings and were followed by direct investment and international exposure.

It even drew endorsements from Indian athletes and Bollywood stars. Aside from the events, BRAVE CF has cultivated an extremely fruitful relationship with the Indian MMA Federation, helping the governing body to develop the sport in the country. BRAVE Combat Federation keeps India as one of the main markets in its strategic plan and has the nation as a keystone on its plan of transforming the sport of Mixed Martial Arts.