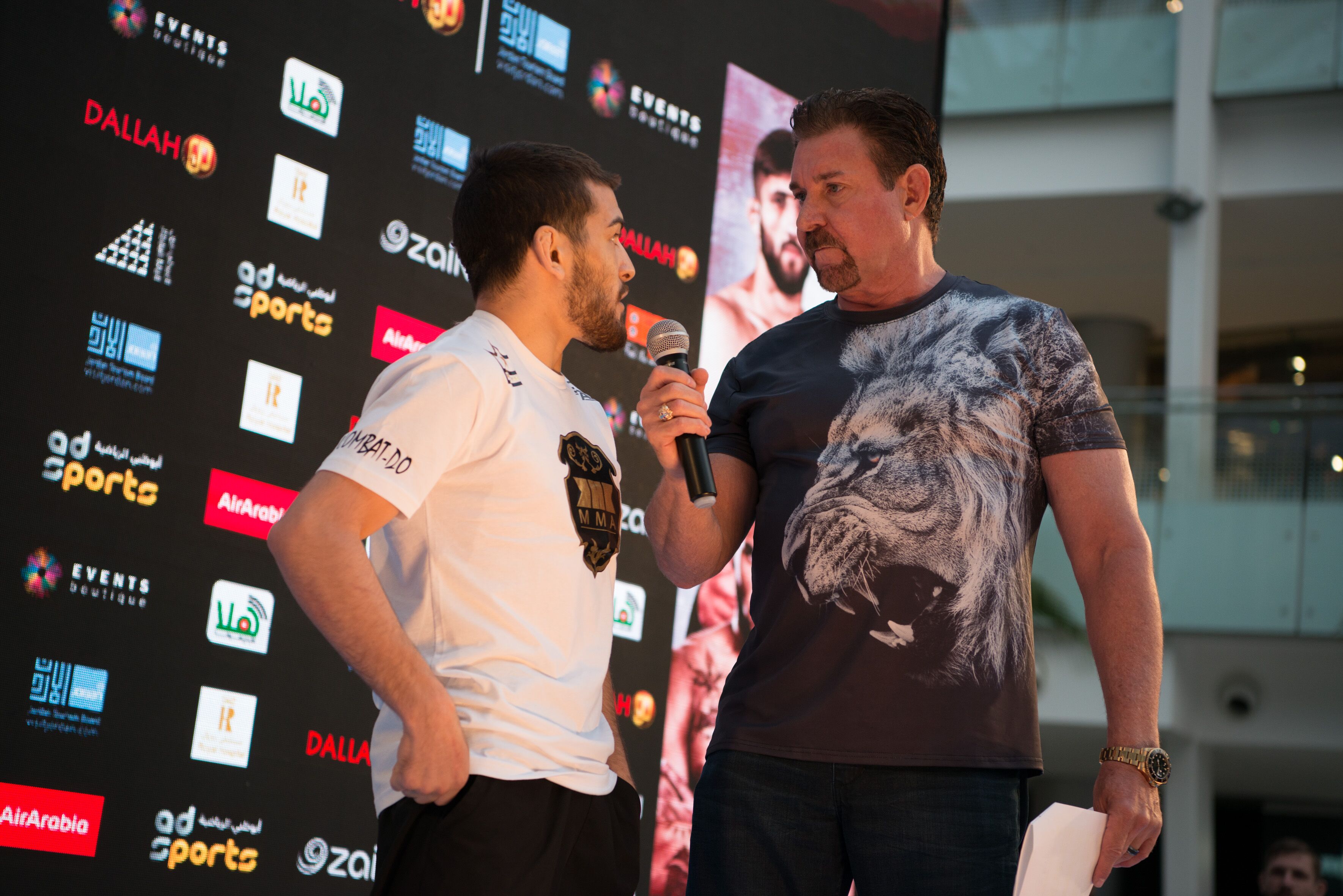 BRAVE Combat Federation has been at the forefront of change and has been looking to give better conditions to athletes since its inception back in 2016. Jose “Shorty” Torres has been one of the beneficiaries of the changes that BRAVE CF wishes to implement in the sport of mixed martial arts, starting within its own promotion. 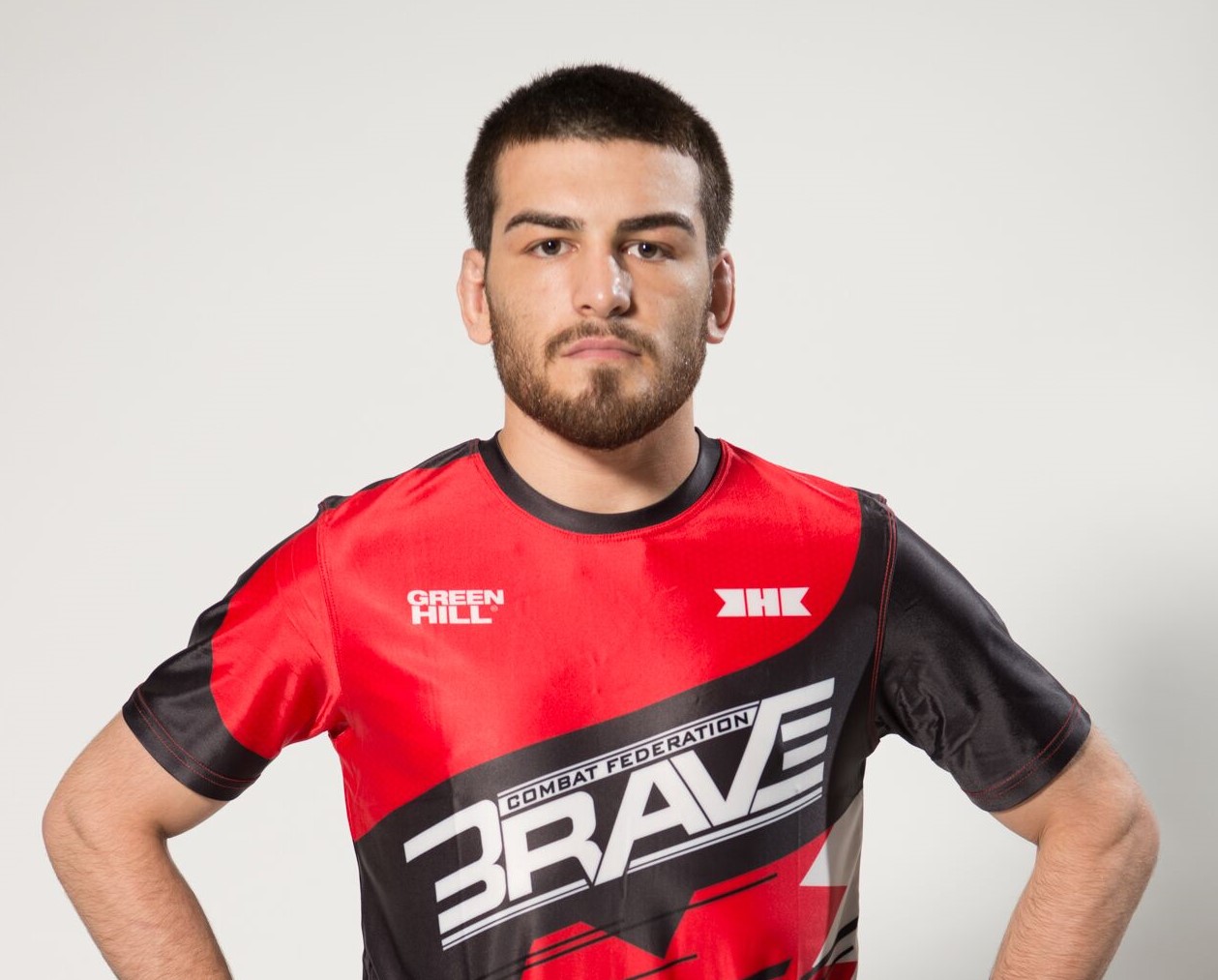 The American fighter, a two-time amateur world champion and Titan FC double champion, joined BRAVE Combat Federation in late 2018, and has since fought only once due to several issues, including the spread of the Coronavirus, which postponed his return to the BRAVE CF Arena, which would have taken place against Matheus Nicolau in Brazil.
Even though he would like to have seen more action, “Shorty” has nothing but good things to say about his time with the Bahrain-based promotion, and feels that BRAVE CF is indeed making a difference in the lives of athletes.
During a live chat with BRAVE CF announcer Carlos Kremer, Torres explained that his expectations have been more than fulfilled since he signed with BRAVE CF, and is impressed by the level of care shown all around by the promotion.

“When I signed with BRAVE CF I got the care that I expected from other promotions, the care I felt I deserved. BRAVE CF treats me the way an athlete should be treated. And the great thing is they treat everyone equally. That’s very hard, but a very admirable thing to do. Sometimes promotions focus on highlighting a few specific names, but BRAVE CF highlights everyone and that is great”.
One of the few people that has worked for all 34 BRAVE Combat Federation shows, Carlos Kremer has been a witness of the worldwide growth of the promotion, which has traveled to 19 different countries so far and knows first-hand the impact that BRAVE CF has on fighters’ careers.
“BRAVE CF makes sure to build a lifelong relationship with all the countries it visits and with the martial artists it signs. They give the fighters the global exposure they crave and deserve and you see that happiness in the local athletes and in the stars, as they go into fight week and when they are ready to roll on fight night”.

Previous articleIndian fan posted an image of Proper 12 whiskey and Conor McGregor replied to all of India!
Next articleUFC News: Dana White reveals when UFC fights will resume and where