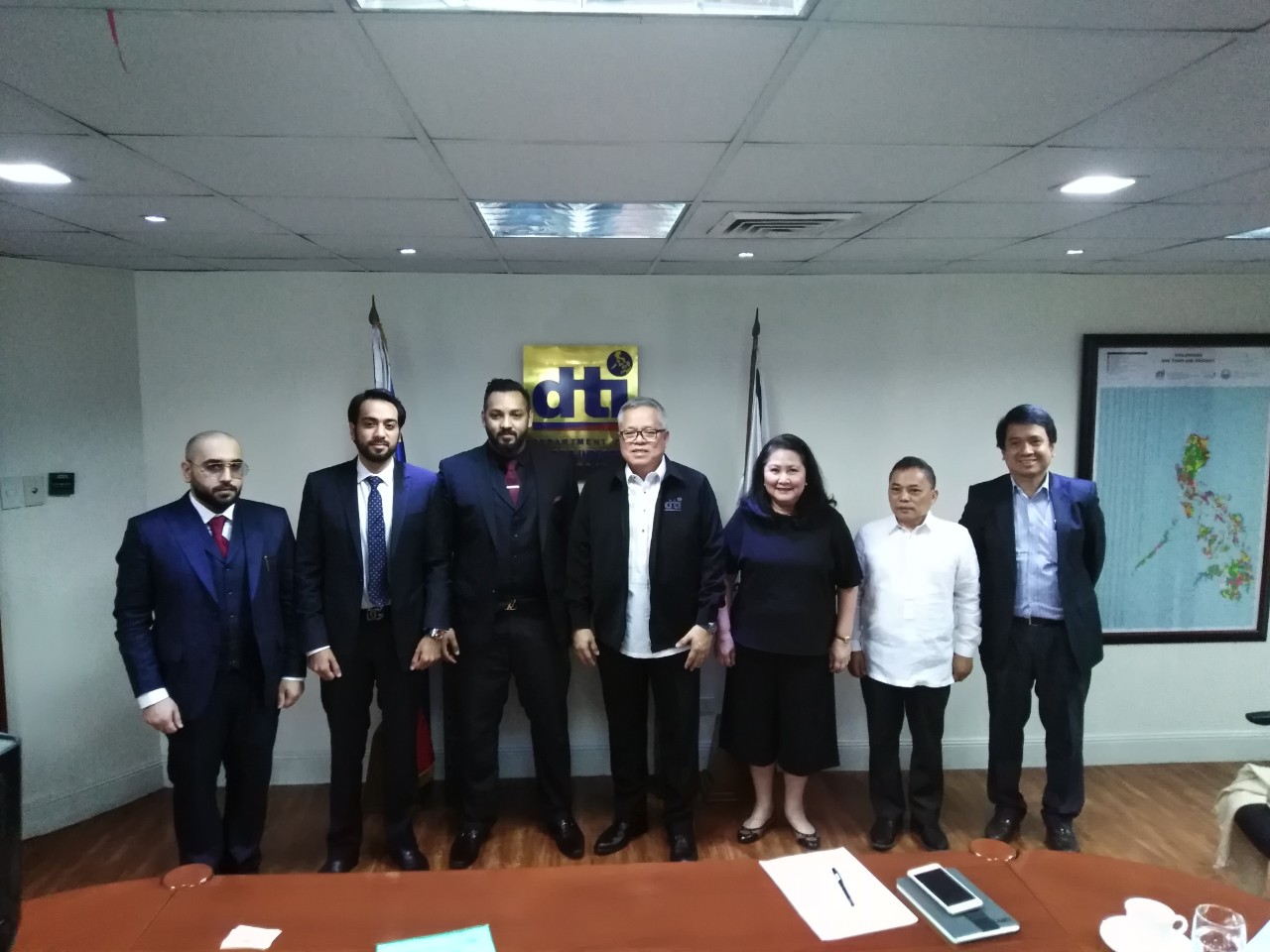 Fight week has started in Manila for the first-ever Brave Combat Federation event in the Philippines. Ahead of Brave 22: Storm of Warriors, set for the iconic Mall of Asia Arena on March 15th, Brave president Mohammed Shahid has met with Filipino officials to expand on the organization’s ideas for the development of MMA in the country as well as its role in the expansion of the links between Bahrain and the Philippines.
Mr. Shahid was welcomed into the office of the Secretary of Trade and Industry by Mr. Ramón López himself. Joining the president of Brave and the Secretary were Mr. Angelo Taningco, Assistant Secretary, and Ms. Jennifer Aubrey Sanchez, from the board of investments officer.
During the meeting, Shahid discussed how Brave Combat Federation and its maiden show in the Philippines will be of extreme help to the development of the sport in the country and how the rise in interest can help Filipino society as a whole, aside from the economic boost that Brave can provide to the country.
Mohammed Shahid also talked about how Brave will strengthen the links between Bahrain and the Philippines and how the Filipino fighters under the Brave banner have made the country proud worldwide, with the flag of the Philippine being well represented in countries such as Brazil, Morocco, Pakistan, and Northern Ireland.

Brave 22: Storm of Warriors will be headlined by a title fight between local hero and current Bantamweight champion Stephen Loman and challenger Elias Boudegzdame. Aside from Loman, other nine Filipino fighters will be in action, and the groundbreaking event will also mark the return of SBG Ireland’s Cian Cowley, who takes on John Brewin in a Lightweight co-main event