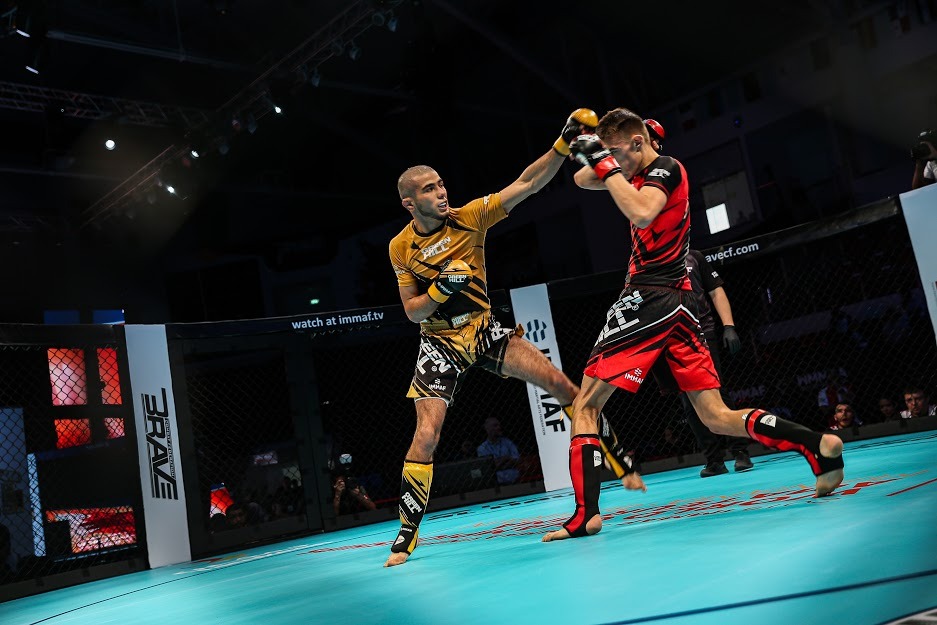 Muhammad Mokaev, one of the best amateur mixed martial artist has finally signed his first professional contract with BRAVE CF.

Mokaev has spent the majority of his career fighting through the IMMAF ranks and has compiled an amateur record of 23-0. The 19-year old was born in Dagestan, Russia and now is based in Manchester, United Kingdom. 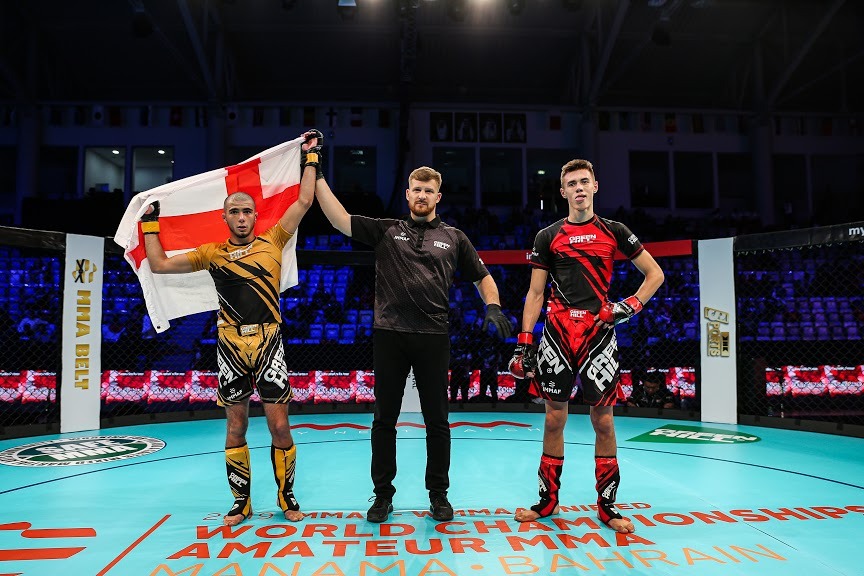 Muhammad Mokaev is a two-time IMMAF junior world champion and two-time European champion. The young star took to social media to announce his new deal with the Bahrain based MMA organization.

BRAVE CF president Mohammed Shahid expressed his pleasure upon signing the young Dagestani. He even went ahead and stated that fighters like Muhammad Mokaev are the new norm of MMA.

“Muhammad Mokaev for me is the new norm of MMA,” Shahid stated. “Having huge experience at the amateur level, we have to acknowledge that Mokaev is special.

Mokaev, who represented Great Britain as an amateur, is seen as the future of the sport due to his generational talents, which have been well-honed under KHK MMA, one of the most successful development programs in the world today, with Muhammad also spending time at Tiger Muay Thai, in Thailand.

When will Muhammad Mokaev make his professional debut?

Muhammad’s first BRAVE Combat Federation bout will be announced in due time as the most exciting prospect in the world now turns his attentions to making sure he has a successful professional debut under the brightest lights of MMA.

Muhammad Mokaev competes in the bantamweight division. BRAVE CF’s current bantamweight division is ruled by Filipino sensation Stephen Loman. The Pinoy is arguably the best fighter on BRAVE’s roster right now and is also the promotion’s longest reigning champion with four title defenses to his name.

How excited are you guys for Muhammad Mokavev’s professional debut?

Previous articleTito Ortiz: UFC legend wants to become a cop next
Next articleFriday Fighter of the Week : Rahul K Raju