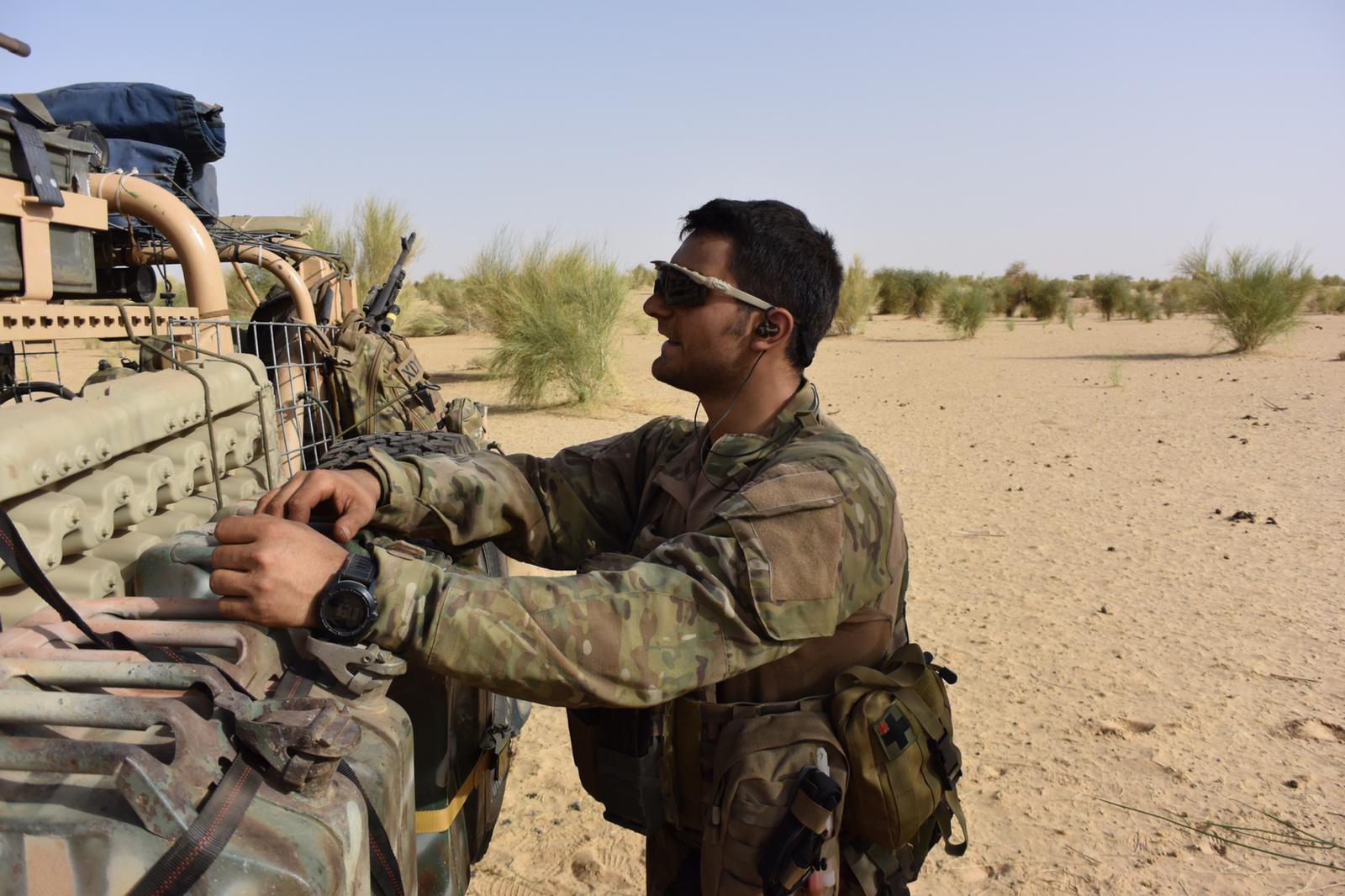 Some may say that the MMA training routine is so intense and demanding that it would be considered military-like, but only a handful of athletes can actually say that they have experienced both to make a fair comparison.

BRAVE Combat Federation’s Benoit St. Denis is one of these professional athletes, as the undefeated Frenchmen served in the special forces of his home country before turning the Mixed Martial Arts into his main mean-of-life. 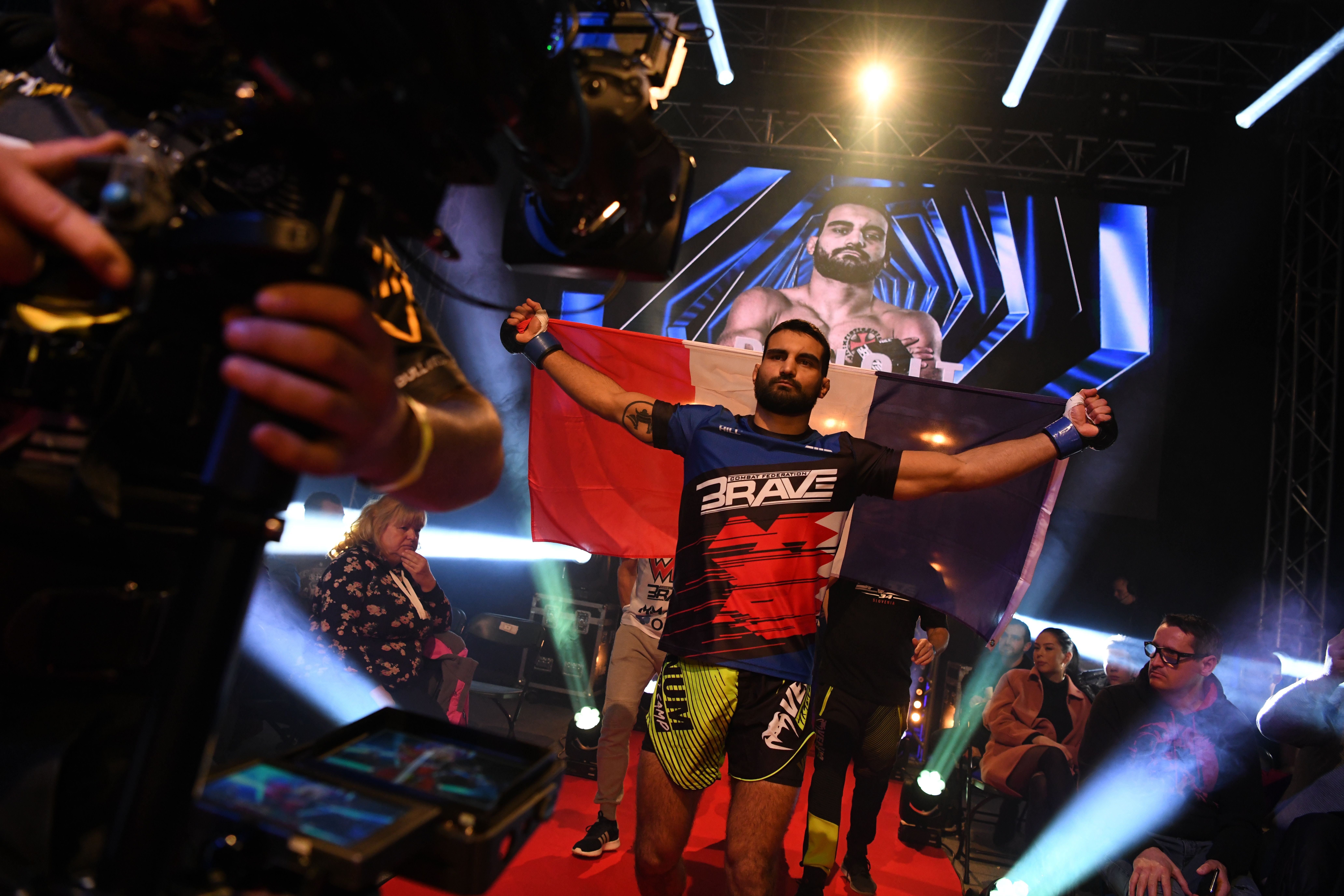 “I’ve always had this fighter spirit within me”, St. Denis states. “From my years in the French Special Forces to my first pro MMA fight this has been what defines me as a person and professional athlete. I’m a fighter, that’s what I am and that’s what I do”.

At age 24 and with becoming professional as soon as January 2019, St. Denis has a lot more experience in the battlefield than he had so far inside the MMA cages.

“I’ve spent 5 years with the Special Forces”, Benoit tells. “I can say I became a man there. I was deployed on multiple occasions to warzone operations. Of course, we can not share much but I can say I’ve made quite a few trips, including a long operation in Tombouctou, Mali”.

According to the “God of War”, a nickname that, despite coming from a famous videogame relates just as fine with the athlete’s background, the time serving in the military helped him in many ways as a fighter but nothing compared to the mindset change he felt.

“My mental side was completely transformed after the time I served”, he guarantees. “My will to win also improved a lot while I was part of the special forces but if I have to highlight just one aspect from my previous career that I take with me to the Mixed Martial Arts would be definitely how strong it made me mentally, how it improved my mental game”.

A judo practitioner from his infant days, Benoit St. Denis started training Brazilian Jiu-Jitsu while still serving and joined Venum Training Camp as soon as he finished his time in the military, under the guidance of master Daniel Woirin — the former muay thai coach of legends such as Lyoto Machida and Anderson Silva.

In January 2020, less than a year after turning pro, St. Denis managed to keep his unblemished record and clinched his first BRAVE Combat Federation victory, with a submission win over Ivica Trušček at BRAVE CF 34 in Slovenia.