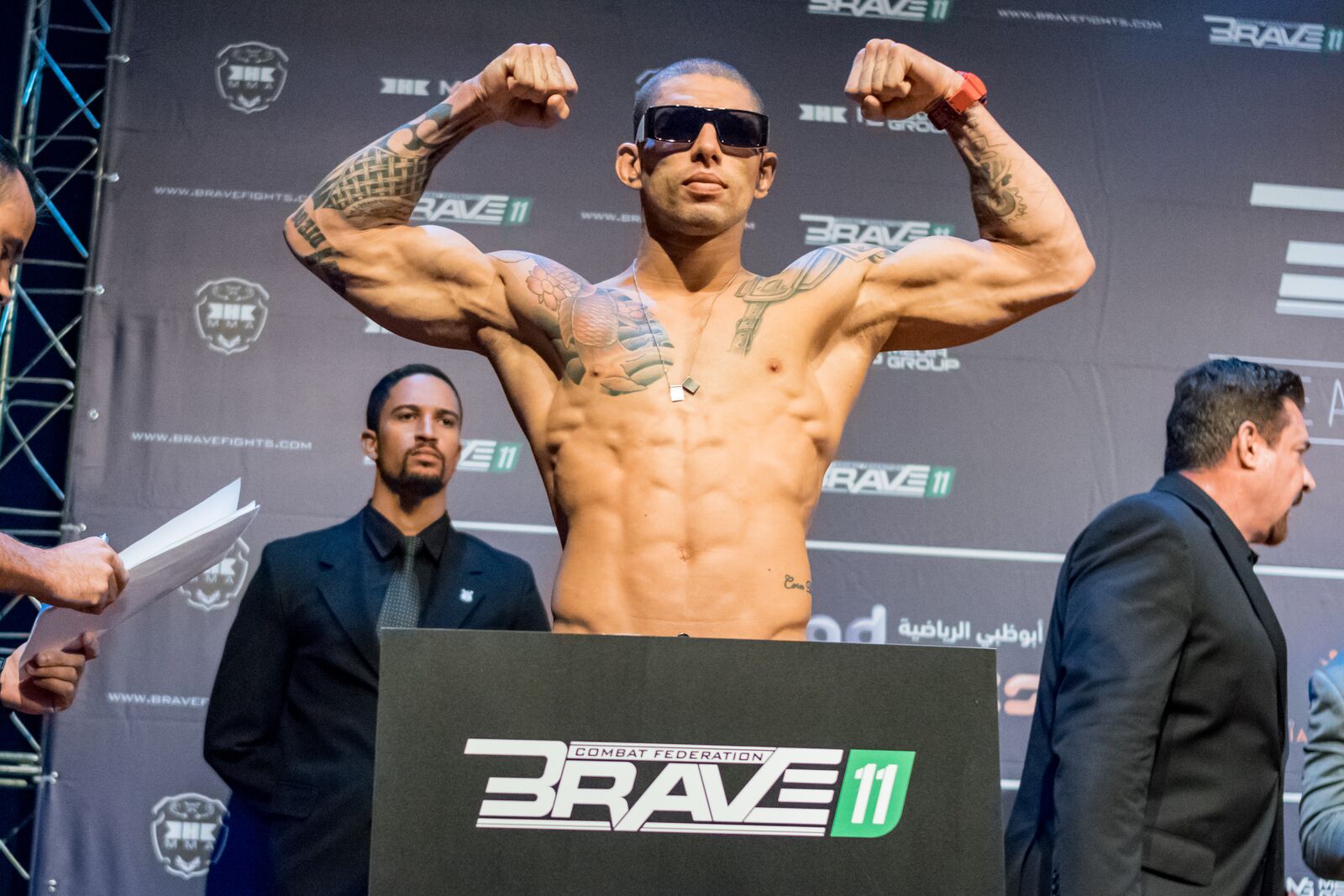 Prior to becoming BRAVE Combat Federation Lightweight champion of the world and get his name known in all four corners of the planet, Brazil’s Lucas “Mineiro” Martins was a familiar face only to a handful of regulars of a small restaurant in his hometown of Montes Claros.

Before the long training sessions, weight cuts, and international fights, Martins used to spend most of his days between the kitchen and lounge of his aunt’s business. It all started as an informal help to his mom, also a restaurant’s employee, but quickly became the very first job of the young Lucas. 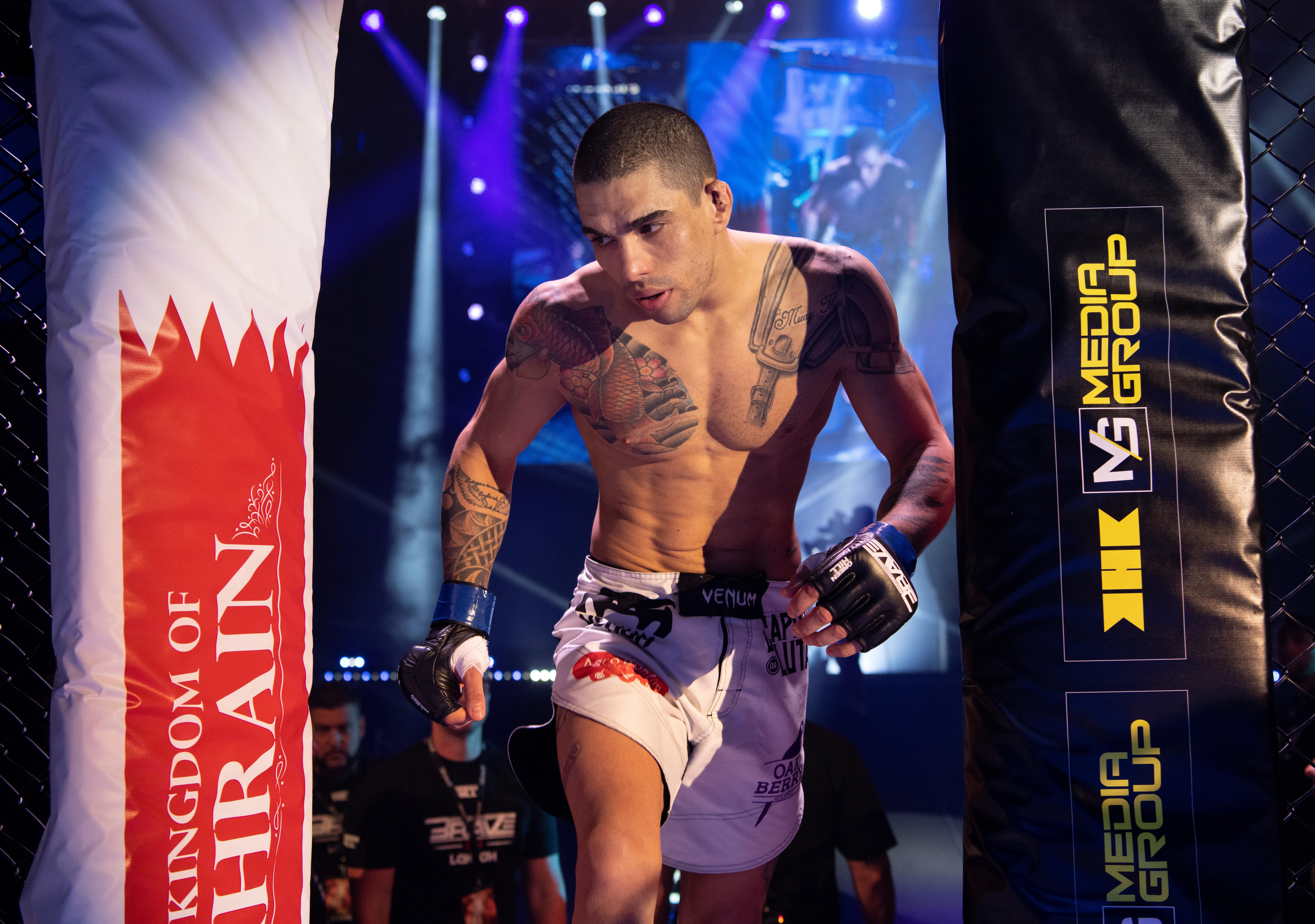 In total, Lucas spent five and a half years working as a waiter, and in the meantime, thanks to the money he was able to make, he joined his first muay thai academy. Through time, the priorities flipped, and Lucas Martins’ main activity and the mean of life became the martial art he once started as a hobby between his restaurant shifts.

“Every waiter has stories to share”, Lucas told Brazil’s Combate.com in a 2015 interview. “I’ve already spilled soda over the table, hit a customer’s head with my tray. It was tough but we find a way, apologize, and move on. I’ve been reprimanded by clients,  some said I wasn’t fit for the job. Every place has good and bad people, workers or customers. But, at the end of the day, the client is always right. On the other hand, I’ve been nicely tipped a lot of times. Several clients loved the way I served them, they enjoyed that I was considerate with them. To be fair, most of our customers preferred to be served by me rather than the other waiters”.

At the beginning of this month, his crowning achievement turned two-years-old. It was at BRAVE CF 11 that he won the world title he worked for his entire life. He remembered the date with renewed energy and eager for more wins and a new title shot – his dream is now to become a two-time world champion under BRAVE CF, alongside growing his own MMA team, Capital da Luta.

Proud of his past and everything he went through, Lucas Martins says that the experience helped to shape his character and taught him valuable lessons, some that he uses nowadays, although he’s been serving only cold blood knockouts to his opponents at BRAVE Combat Federation instead of three-course meals.