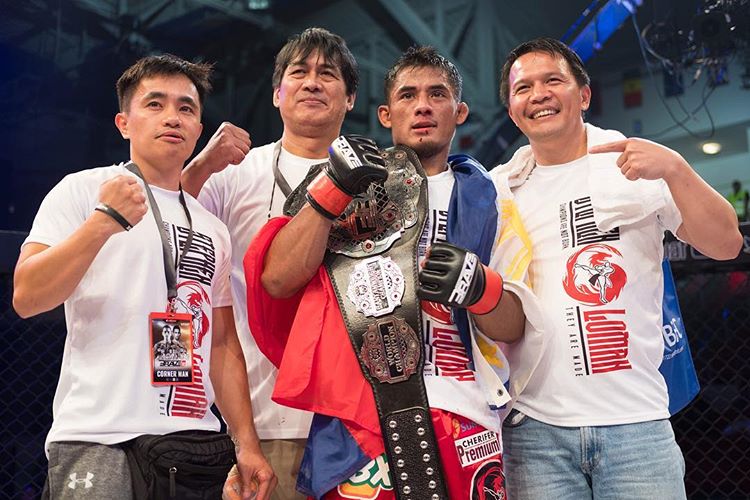 Brave Combat Federation heads to the Philippines on March 15th, with Brave 22: The Storm of Warriors. In the main event, Bantamweight king Stephen Loman looks to extend his record as the most dominant champion in promotional history against former Featherweight titleholder Elias Boudegzdame. After going through a who’s who of the division away from home, Loman is excited to put on a show in front of his own fans.
“The Sniper” has fought in Bahrain and even traveled to Northern Ireland to face local favorite Frans Mlambo, so he feels an opportunity to fight at home is overdue. Loman wants to make sure the entire world knows the warrior mindset of the Filipino people and is thankful that Brave is providing that platform for him to shine. 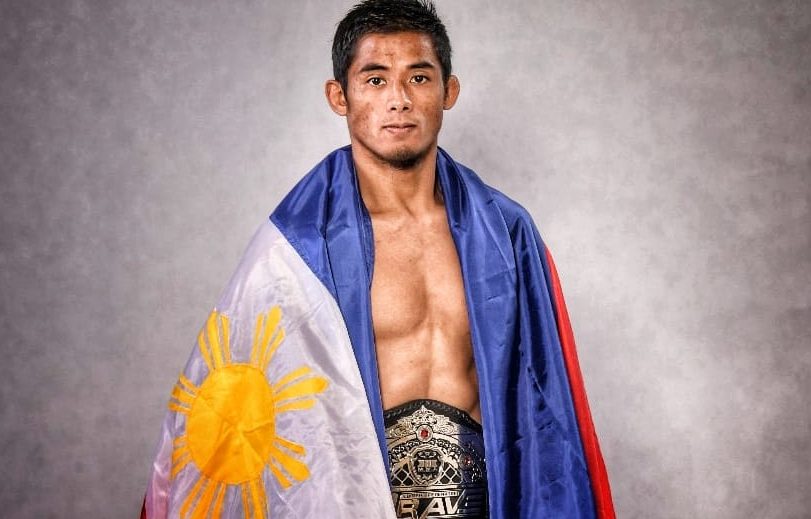 “I am very happy that Brave is finally coming to the Philippines. I can’t wait to put on a show for the fans here and around the world since the fight is going to be available all over. I am very happy about that as I have proudly represented my country in other areas and I will fight now in front of my fans. I’m really thankful for Brave because they focus on us, the fighters, and I’ve been able to represent my country in other places because of that”, says the champ, who has forged a strong connection with Brave fans around the world.
However, the homecoming won’t be complete unless Loman can beat Boudegzdame, who’s coming down to his natural weight class after losing his Featherweight crown to American top wrestler Bubba Jenkins. The Filipino hero admits his opponent will be a tough match-up for him since they are both known for their grappling prowess.
“He’s still a champion, in my eyes. He fought and beat some of the top guys at his previous division. He’s not an easy fighter to deal with, because he has a good striking game and his jiu-jitsu is top class.
Brave 22: The Storm of Warriors marks the first time the biggest promotion in the Middle East organizes an event in the Philippines. The groundbreaking show will take place at the iconic Mall of Asia Arena.