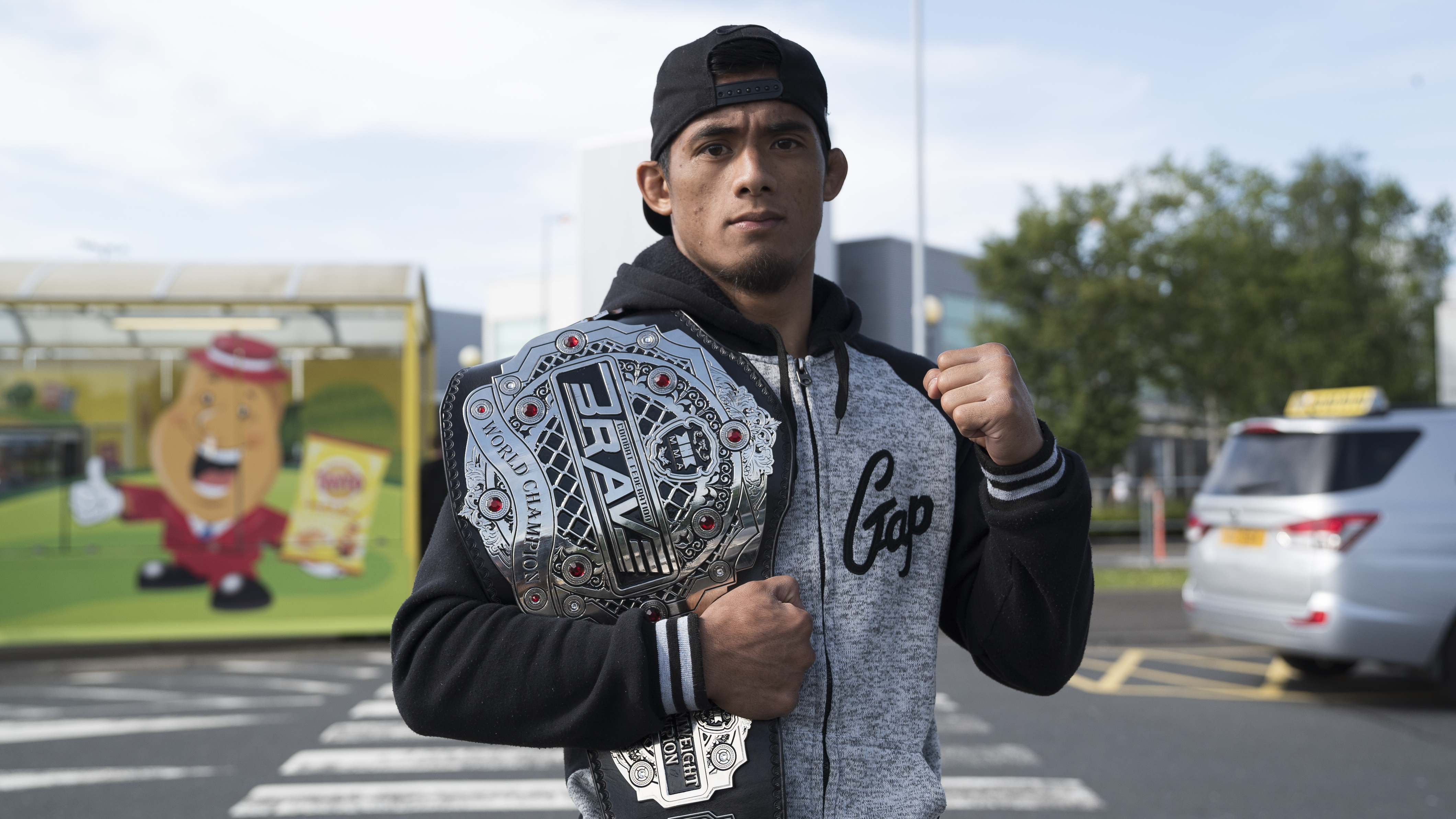 admin
- Advertisement -
Brave Combat Federation has release the latest updates leading to the fight night. BRAVE 13: Off The RECORD showcases behind the scenes of the fight week. The arrival of teams alongside the fighters and the latest updates from the fighters are presented in Off the Record. Brave 13: Europe Evolution marks the entry of Brave Combat Federation into Europe. The main event features the championship title defence by Stephen Loman from Philippines against Frans Mlambo from the Republic of Ireland.

Stephen Loman arrived in Belfast accompanied by his fight team from Team Lakay, Philippines and his mother. Abdul Kareem Al Selwady will be at the corner of Mohammad Fakhreddine since both the fighters had trained at Fortis MMA gym. Selwady had to withdraw from the fight due to an injury to his hand which occurred during his fight camp. Fakhreddine will face Sidney Wheeler from the USA. The co-main event will feature Norman Parke against long time rival Myles Price. The fight card also features Andy Young and Decky Dalton from Northern Ireland.
Amongst the major evolving rivalries in the fight card are among karl Amoussou and Rodrigo Cavalheiro. The fight night will take place at 5 PM on 9th June at the SSE Arena in Belfast, Northern Ireland.