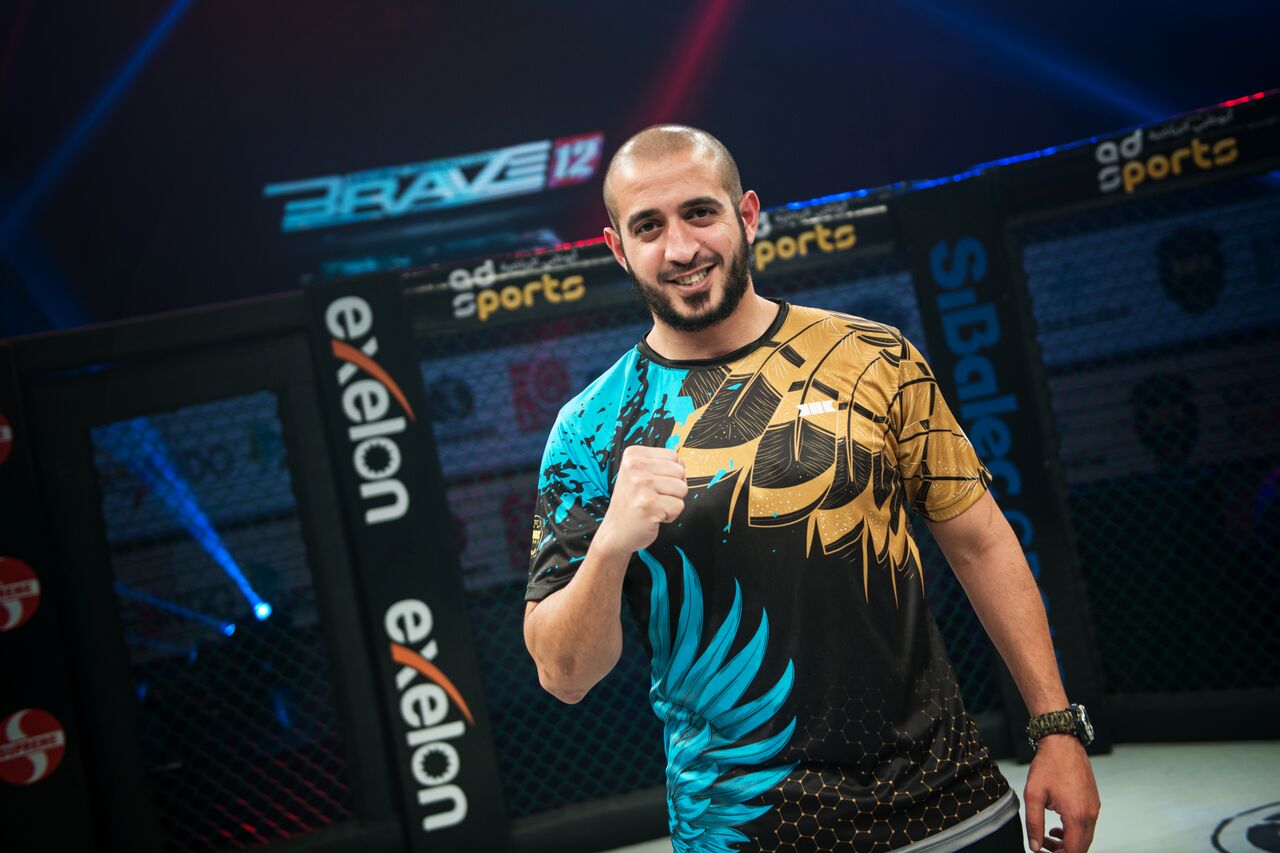 Once again leading by example and embracing his initiatives, His Highness Sheikh Khalid bin Hamad Al Khalifa, First Deputy President of the Supreme Council for Youth and Sports of Bahrain, is set to make his return to the ring. Founder of Brave Combat Federation, the biggest MMA promotion in the Middle East, Sheikh Khalid will be fighting for 100 boxing rounds with all the earnings coming from the challenge being destined to benefit charity. The announcement was made by His Highness Himself on his personal social media accounts.
“I would like to announce my next challenge this year which will be boxing”, Sheikh Khalid wrote. “This time, the challenge in that is that I will be doing 100 3-minute rounds, with one-minute rest between them, and the charity challenge will go to Bahrain Heroes and injured families. Please come and support on November 2019”.
More details about the event are yet to be confirmed, such as the exact date or who will be the opponent, or opponents, faced by His Highness during this boxing challenge. Further information will be confirmed as November 2019 approaches.
His Highness Sheikh Khalid bin Hamad Al Khalifa is no stranger to competing in combat sports. In 2016, he successfully debuted in MMA with a first-round knockout and in the following year improved his record to 2-0 with a unanimous decision victory. Both bouts were held in the Kingdom of Bahrain.
In 2018, Sheikh Khalid changed the small MMA gloves to the 12oz ones and stepped into the ring for his first boxing match. In a contest also held in the Kingdom of Bahrain, His Highness won in a unanimous decision of the judges.
Apart from his personal endeavours in the combat sports and his pivotal role in getting Brave to the top of the MMA world, Sheikh Khalid bin Hamad Al Khalifa is also the founder of KHK MMA, KHK Sports and KHK Boxing