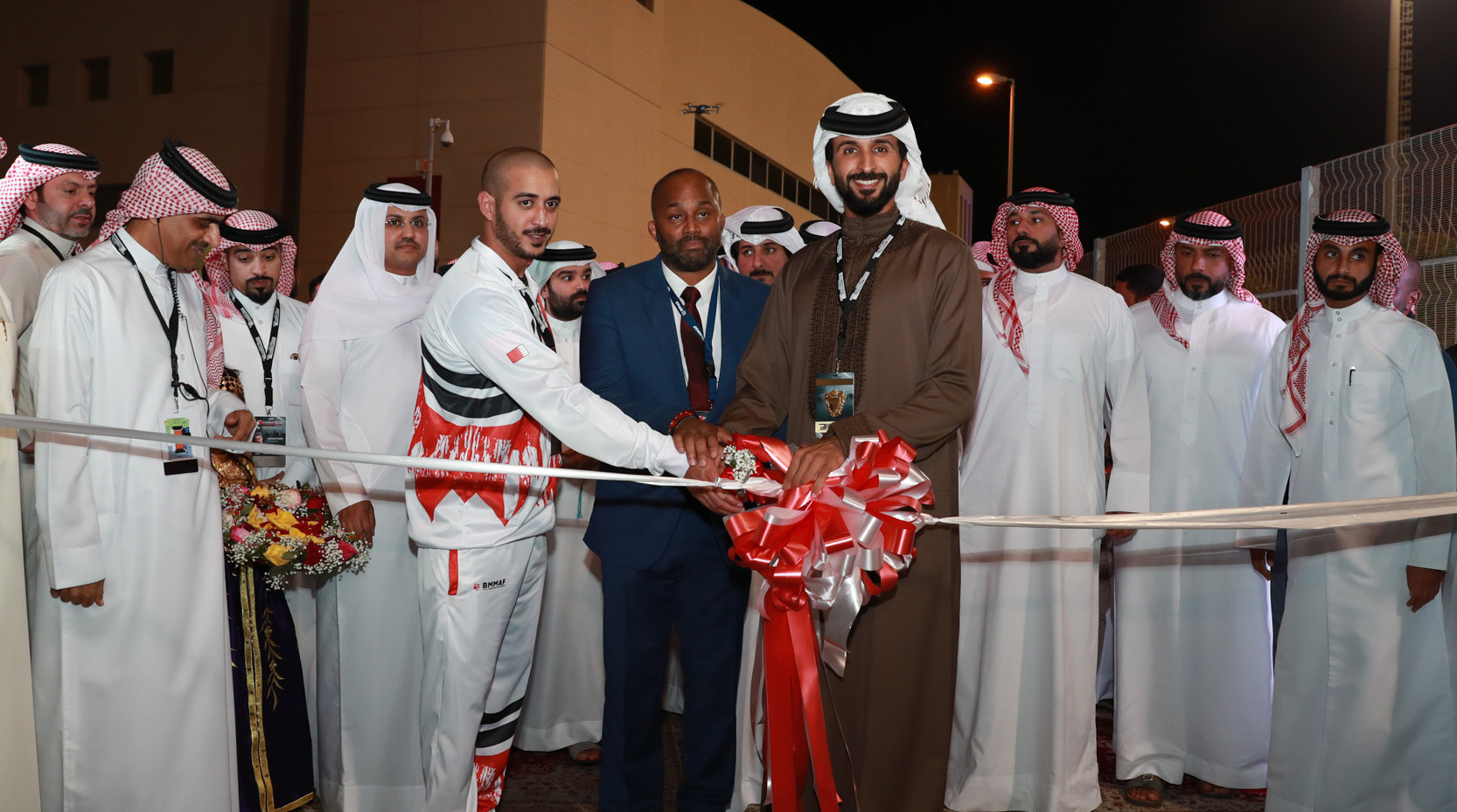 The Kingdom of Bahrain is ready to be the center of the world as the BRAVE International Combat Week officially gets underway this Sunday with the opening ceremony taking place at the Khalifa Sports City Arena, which will play host for the week’s hundreds of bouts taking place all the way up to November 16th.
The BRAVE International Combat Week will officially commence on Sunday with the opening of the festivities, and the fights start on November 11th, as the IMMAF World Championships begins with its biggest edition to ever take place, much larger than the UFC-held editions, in Las Vegas. 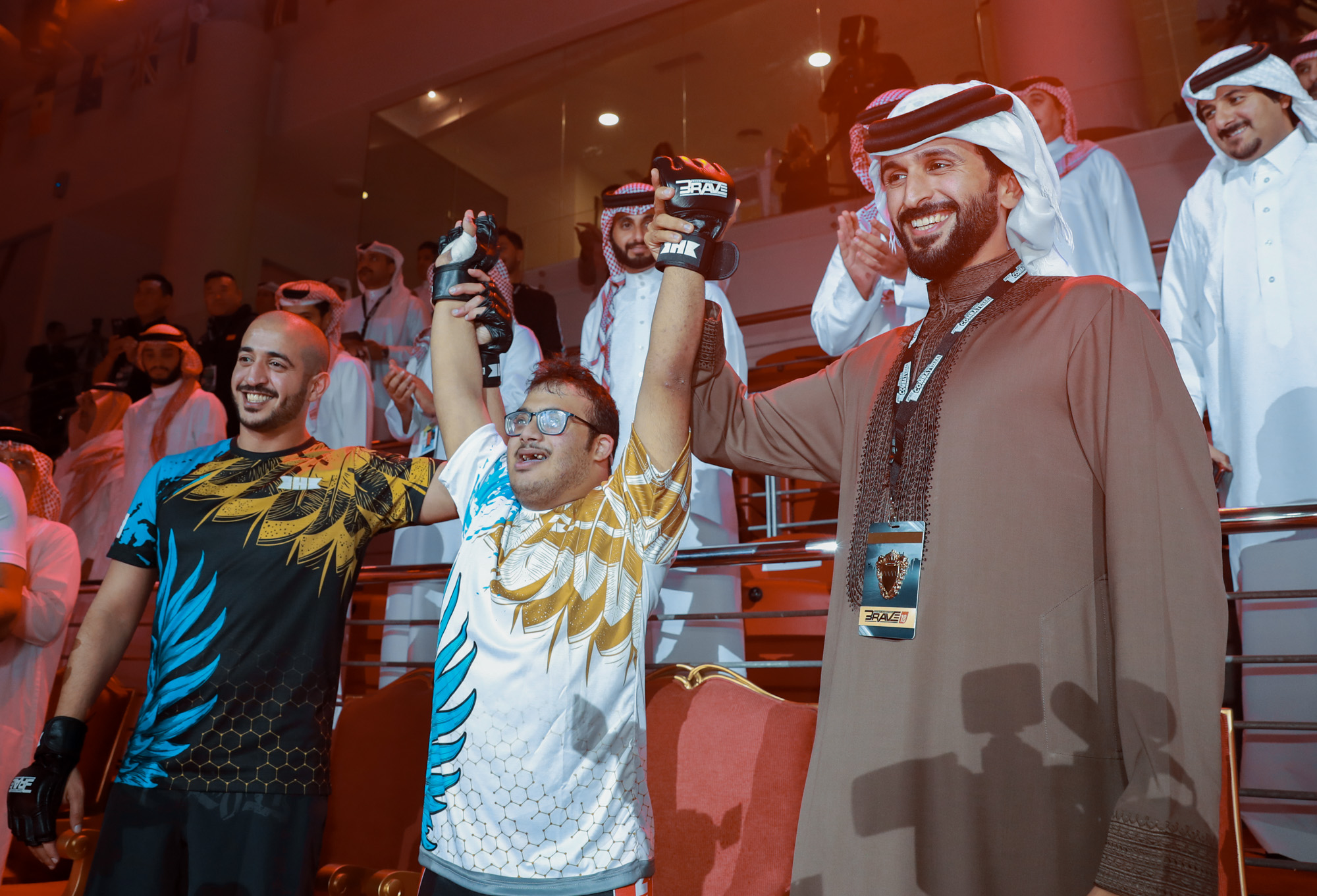 This year, more than 600 athletes from more than 50 countries will be involved in hundreds of bouts taking place throughout the week. Team Bahrain will have 22 athletes for the seniors and seven for the juniors as the squad looks to maintain first place in the rankings, a feat that has never been achieved before by the Kingdom. 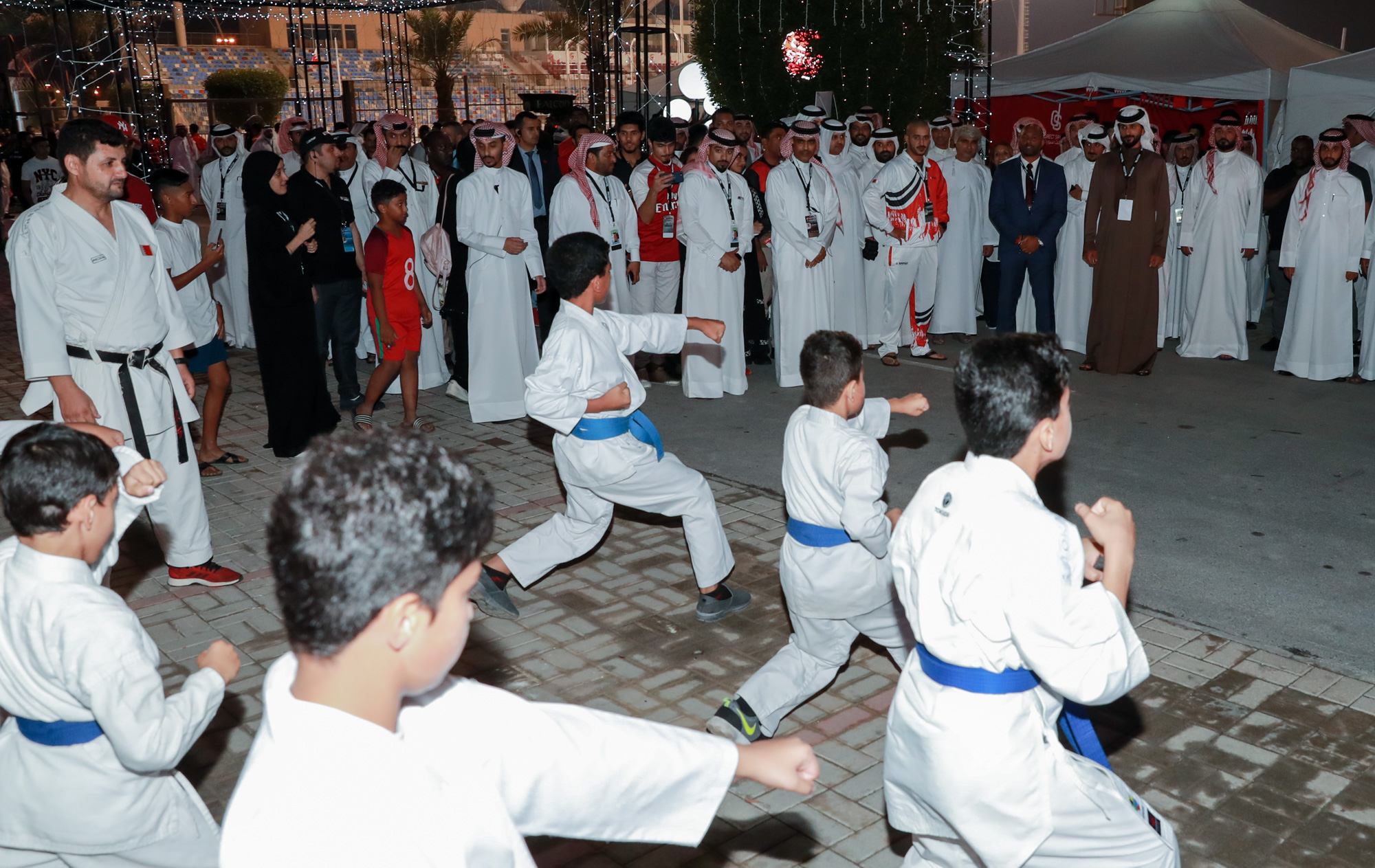 On November 15th, BRAVE Combat Federation, the largest sports property in the Middle East and the biggest-ever Bahrain-born brand will put on its most exciting event of the year. BRAVE CF 29 will have 15 bouts with former world champions competing, an inaugural title fight and the first-ever KHK World Championships taking place.
The one-night, four-men, open weight tournament will be featured during BRAVE CF 29 and will crown the first-ever KHK World Champion. The winner will have to beat two opponents on the same night and will be awarded a check for US$100,000 plus the right to be called the first-ever KHK belt provisional holder. The KHK belt itself is a historical prize, as it is adorned with 6.2 kg of gold, more than any other trophy in sports today, including the FIFA World Cup, the Wimbledon trophy, among other prestigious prizes, none other heavier in gold than the KHK belt itself.
Before that, however, the sixth edition of the IMMAF World Championships promise to bring the world of mixed martial arts to the Kingdom of Bahrain with several top amateur athletes going for gold and worldwide recognition ahead of an inevitable successful professional career.
On November 14th, a few selected members will receive special prizes with the IMMAF Awards. Team Bahrain is in the running for Team of the Year with one of its biggest stars also nominated for two special awards. Pasha Kharkhachaev, the reigning Super Heavyweight amateur world champion is among the nominees for Performance of the Year and Athlete of the Year.