The 2019 BRAVE International Combat Week is officially open. In a breathtaking ceremony featuring two main attractions and speeches by IMMAF president Kerrith Brown and BMMAF president Mohammed Qamber, His Highness Shaikh Nasser bin Hamad Al Khalifa opened the proceedings with a speech of his own, alongside the visionary for BRAVE CF and the man behind Team Bahrain’s groundbreaking success, His Highness Shaikh Khaled bin Hamad Al Khalifa. 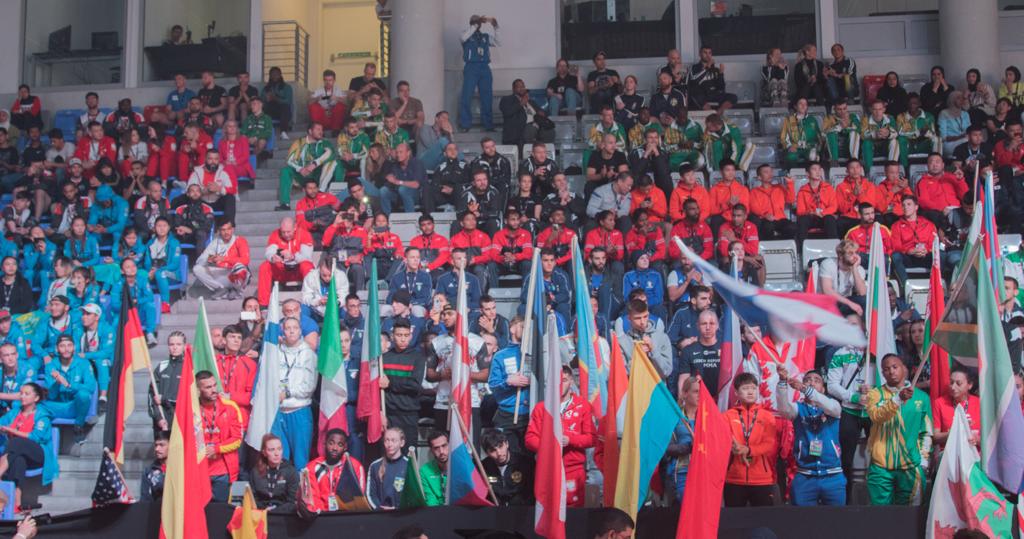 The sporting world convened at the Khalifa Sports City Arena for the beginning of MMA’s premier amateur competition and the incredible scenes that await fans throughout the week were also put in perspective with BRAVE CF 29 and the KHK World Championships mentioned as the greatest attractions mixed martial arts fans can expect.

Mr. Brown asked young athletes to join him in the stage for brief speeches of their own, highlighting the IMMAF’s athlete-first policy and wishing everyone a safe tournament. Mr Brown also made sure to thank His Highness Shaikh Khaled’s efforts in the development of mixed martial arts in the Kingdom of Bahrain, through his work with Team Bahrain, and in the international stage, with the creation of BRAVE Combat Federation.
Mr. Qamber also praised the work done by His Highness Shaikh Khaled and wished, in the name of Bahrain, a successful tournament for all athletes and nations involved. He also highlighted how, in the last few years, the Kingdom of Bahrain continually grows in the mixed martial arts scene and hoped for the biggest-ever BRAVE International Combat Week taking place this year. 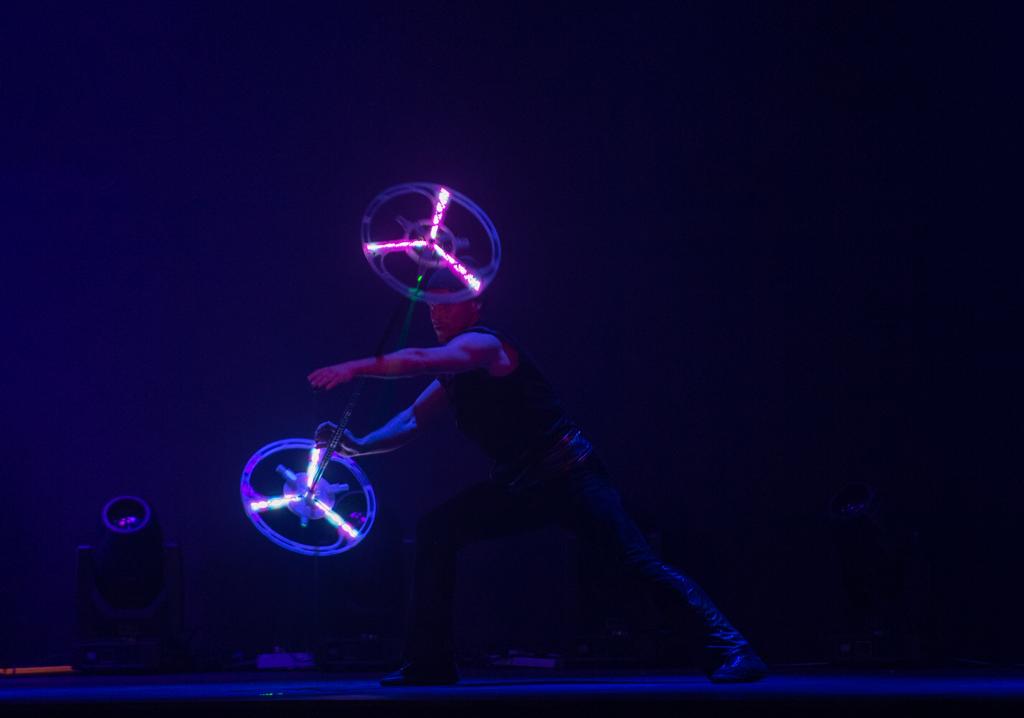 Another highlight of the event were the flag-bearers, who proudly displayed their country’s flags when called upon, inevitably making the crowd present cheer at their nations.
Finally, two great attractions took place, with world-class violinists and a light show that left the crowd eager for the start of the biggest event in Asia. Let the games begin!

Previous article
“Brazilian army” touches down in Bahrain ahead of BRAVE CF 29
Next article
VIDEO: Dwayne Johnson responds to Nate Diaz’s ‘F**k The Rock too’ remarks after UFC 244