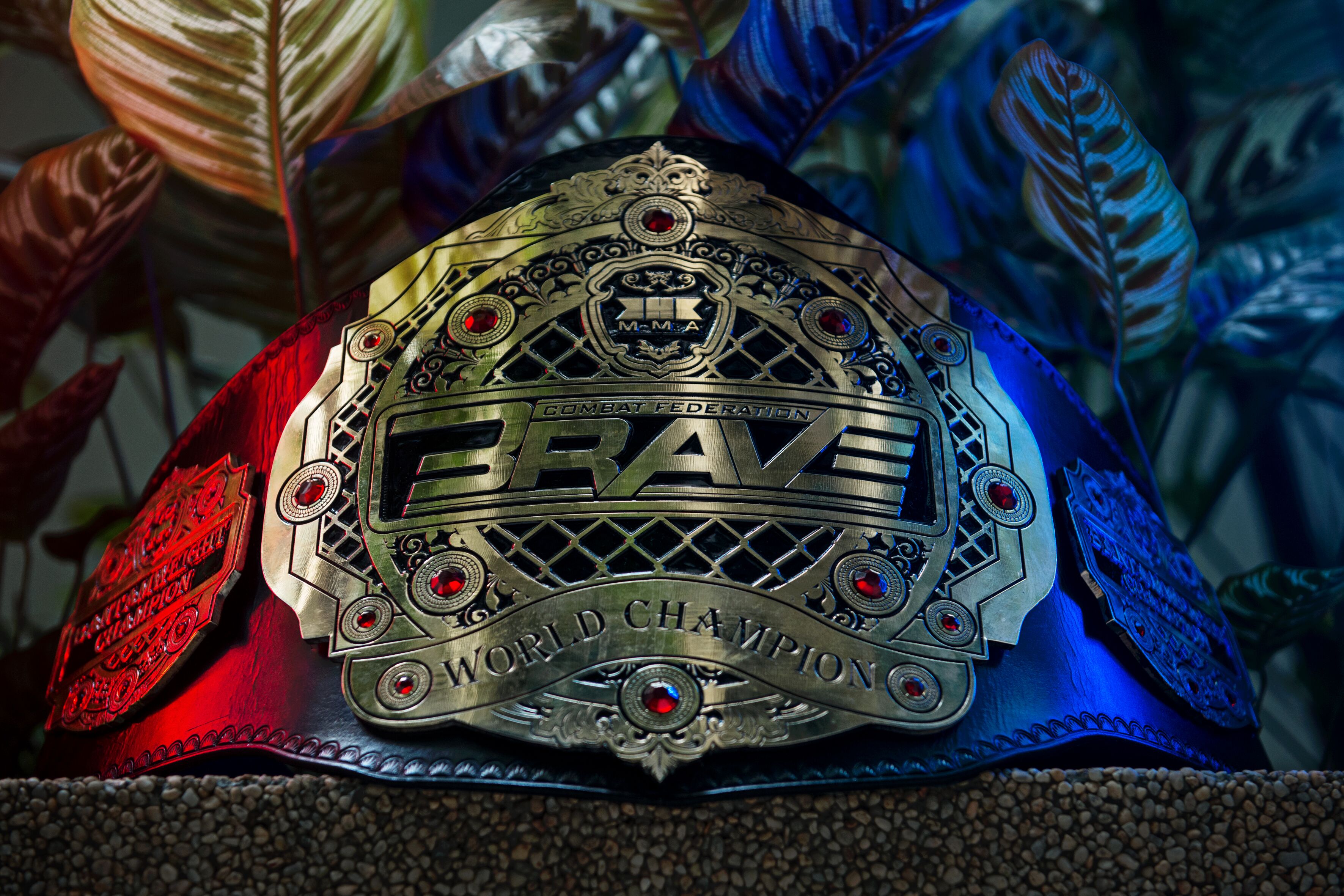 Brave Combat Federation has been at the forefront of positive changes to the landscape of mixed martial arts since its inception, in late 2016. And when the creation of new weight classes was universally approved, Brave became the only truly global organization to adopt the new Super Lightweight division, which has a 165 lbs (74,8 kg) limit. On April 19th, the first world Super Lightweight champion will be crowned as Eldar Eldarov meets Mounir Lazzez in the co-main event of Brave 23, in Amman, Jordan. 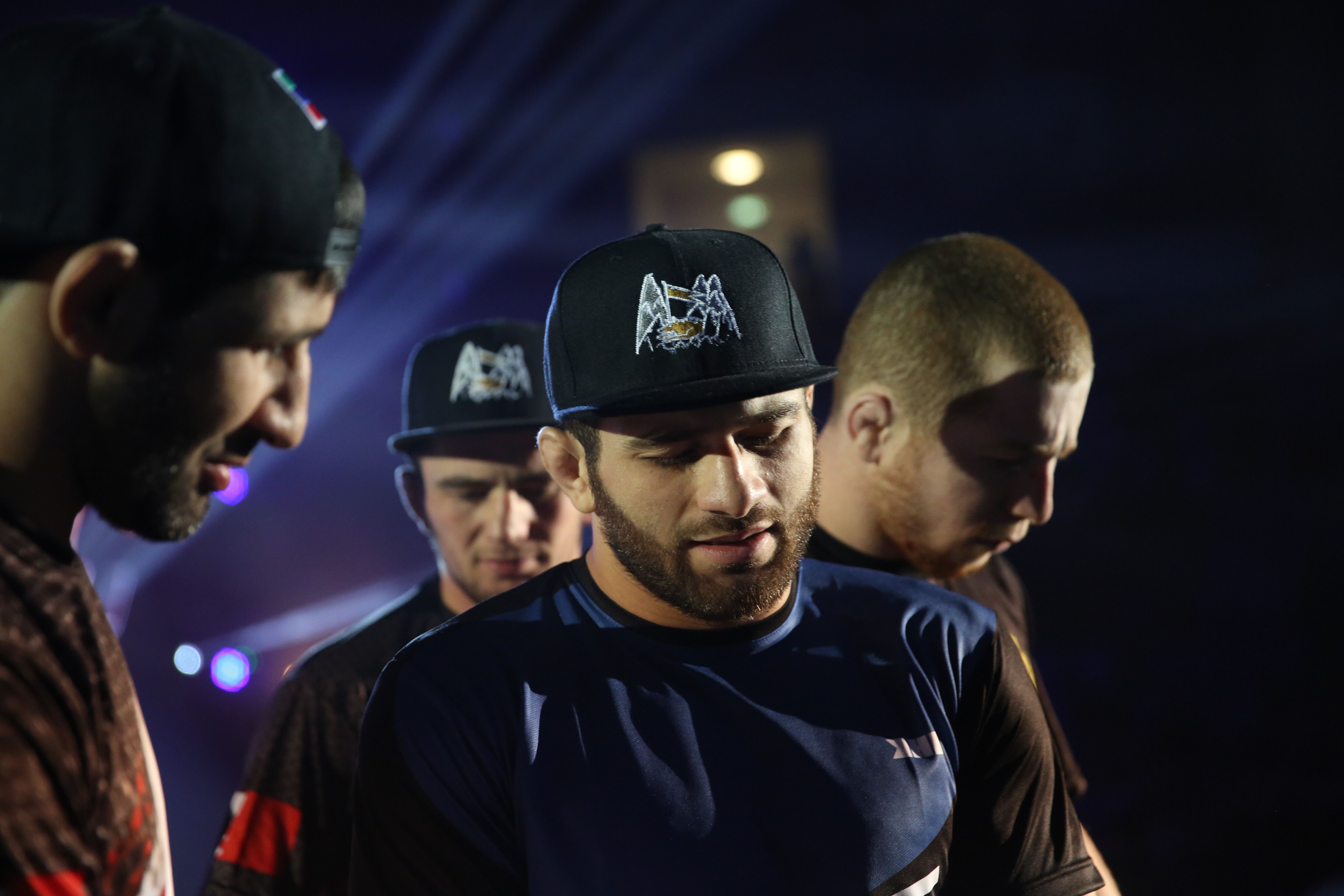 The addition of a new weight class also changed the old Welterweight division. The new limit for the division led by world champion Jarrah Al-Selawe is 175 lbs (79,3 kg). The titleholder will put his belt on the line against undefeated Abdoul Abdouraguimov in the main event of Brave 23.

The changes adopted by Brave Combat Federation are meant to give fighters more options in a sport where weight classes are few and far apart. That way, an athlete that’s too big for the Lightweight division and too small to be a force at Welterweight, can find a home at Super Lightweight and will not have to make sacrifices by cutting too much weight.
The positive impact has been felt throughout the MMA world with fans and media unanimously approving Brave’s initiative.
Aside from helping fighters by giving them more options to compete at their optimal level, the Super Lightweight division will also combine the speed of Lightweights with the strength of Welterweights and it promises to be one of the most exciting weight classes for years to come.
When Eldarov and Lazzez make the walk to the Brave Arena on April 19th, they will be fighting for a belt and for a place in the history books.

Previous articleYoel Romero reportedly out of Jacara Souza rematch with pneumonia
Next articlePaulie Malignaggi has vicious intentions in Artem Lobov fight: I want to put him in a hospital all summer
- Advertisement -