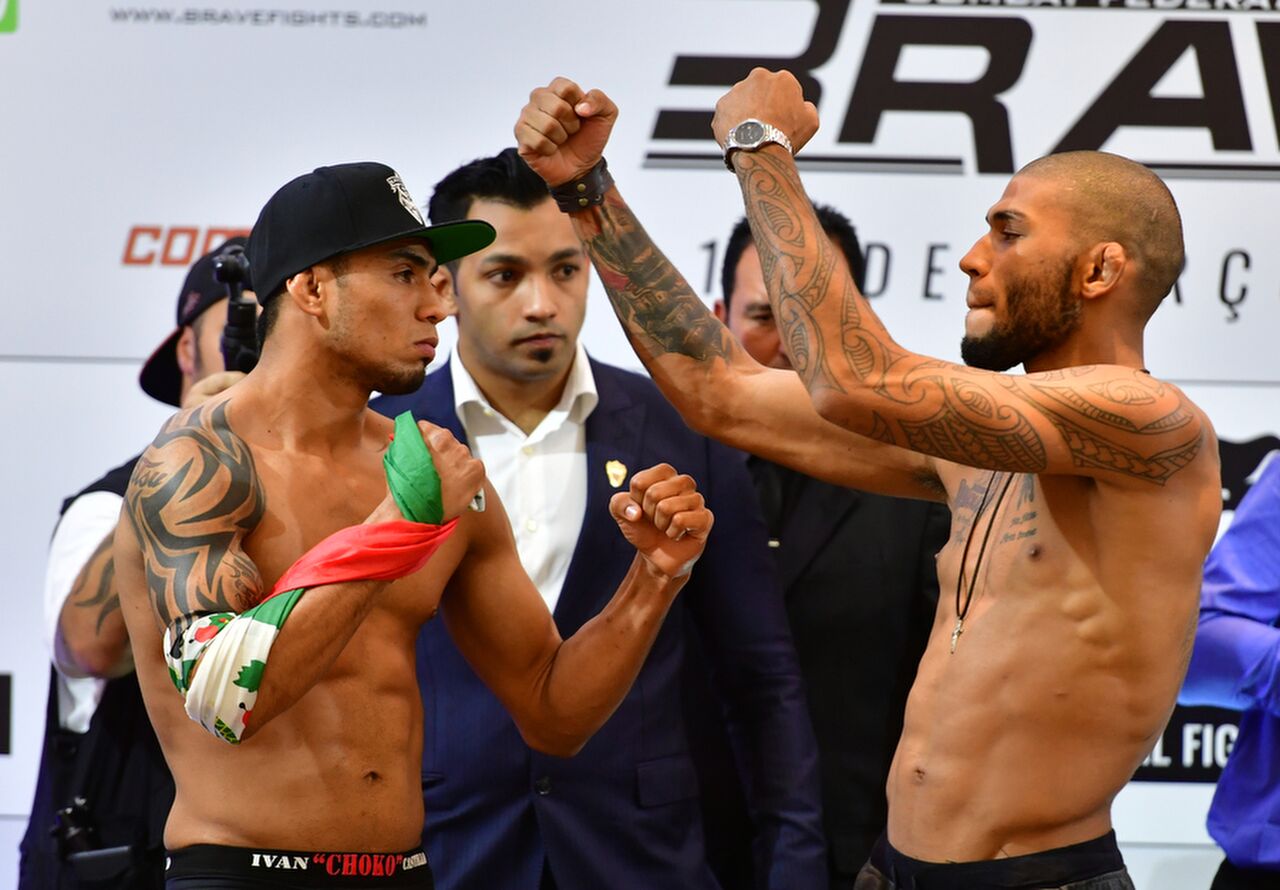 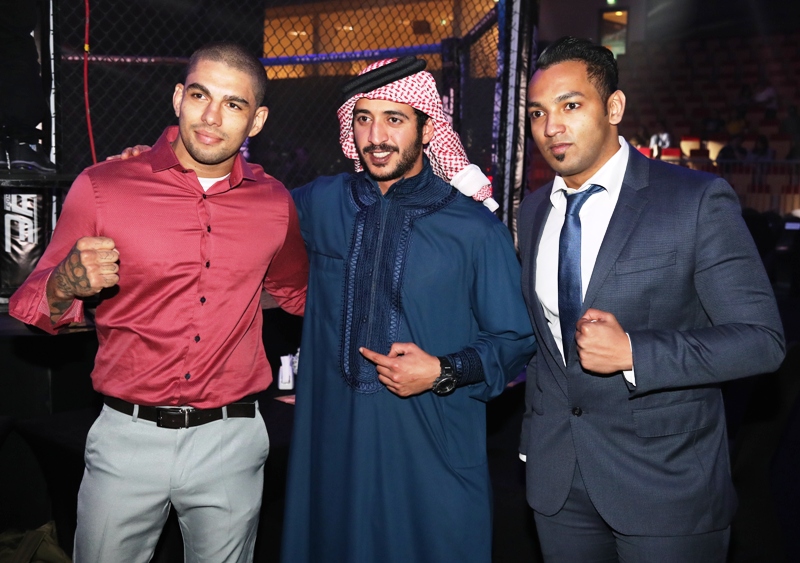 Brave Combat Federation is set to host its third edition in Brazilian soil as the promotion readies to make its debut in Belo Horizonte, for Brave 11, on April 13th. The show will feature an interim Lightweight title fight between veteran Lucas “Mineiro” Martins and prospect Luan “Miau” Santiago. For Brave president, Mohammed Shahid, this shows the promotion’s commitment to continuing its connection with Brazil and Brazilian MMA.
“Brazil is like our second home. We have said it many times, it was the first country ever to host an international event of Brave and it’s always special when we land there”, says Shahid.
This will be the first time two Brazilians will face each other in the main event of a Brave Combat Federation show, and Shahid hopes for fireworks and the rise of a new worldwide star for Brave.
“This time we have one of our biggest ever fights headlining the card. Lucas Mineiro, a veteran, who wrote one of the most beautiful and victorious stories in Brazilian MMA against Luan “Miau” Santiago, Brazil’s Fighter Of The Year and one of the biggest Brazilian rising stars nowadays, included in Fighters Only’s “Prospects to keep an eye on” list. This is a clash of generations and will decide once and for all who’s gonna represent Brazil in the search for the linear title”, claims the official.
Brave 11 is set for Arena Mineirinho, and will mark the third promotional event in Brazil. Back in March of 2017, Brave 3: Battle in Brazil took place in Curitiba, with the city also hosting Brave 8: The Kingdom of Champions, the first time two Brave champions were crowned in the same night.