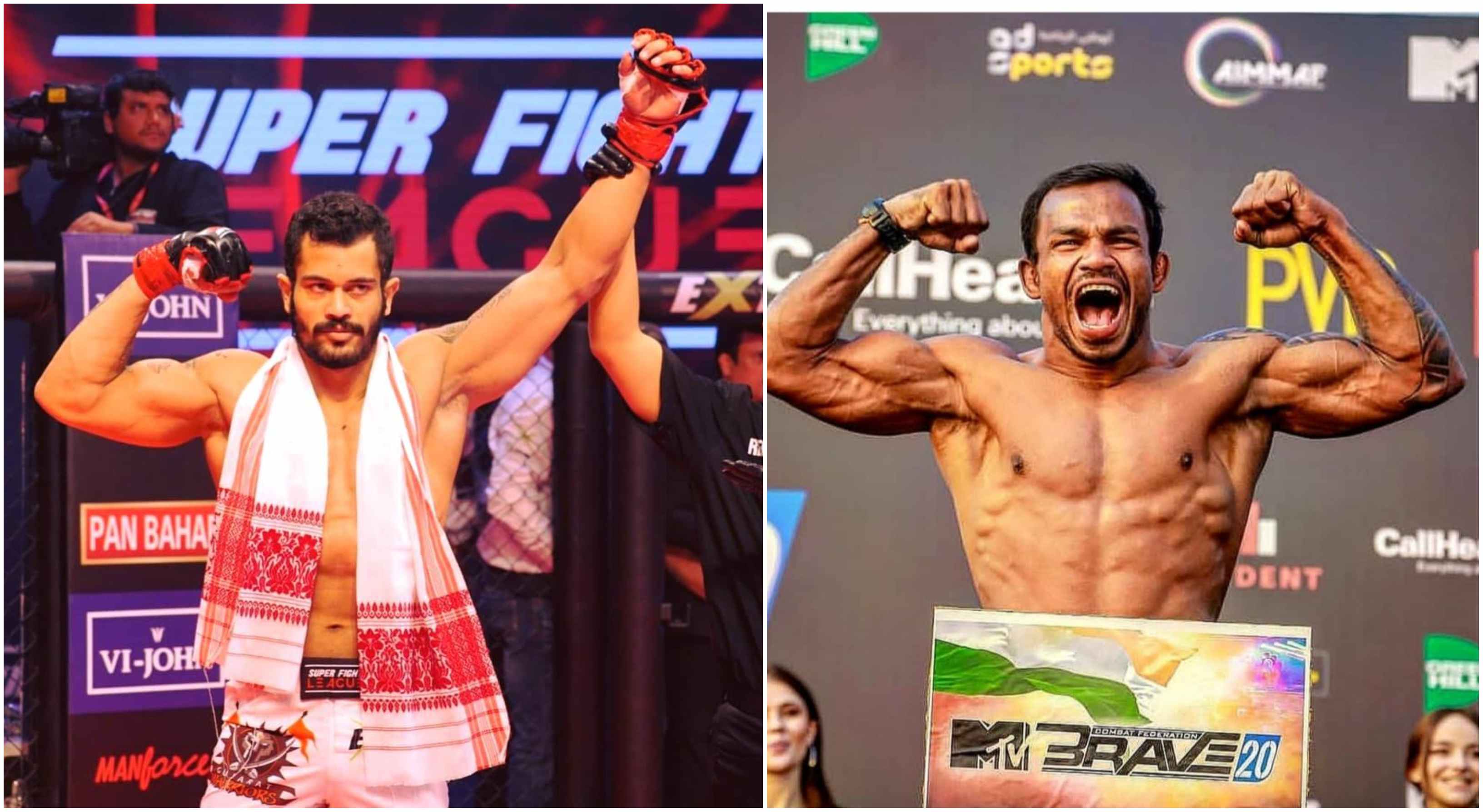 One of Asia’s biggest Mixed Martial Arts promotions based out of Middle East BRAVE CF is returning to India on November 23. The event will take place at the Gachibowli Indoor Stadium in Hyderabad.

The event BRAVE CF 30 will feature a staggering eight Indian fighters on the card. The main event is headlined by  Stephen Loman of Philippines and Louie Sanoudakis of Canada. On the other hand, a middleweight bout between Dominik Schobar vs Phil Hawes will serve as the co-main event. 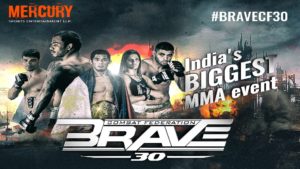