“Brazilian army” touches down in Bahrain ahead of BRAVE CF 29 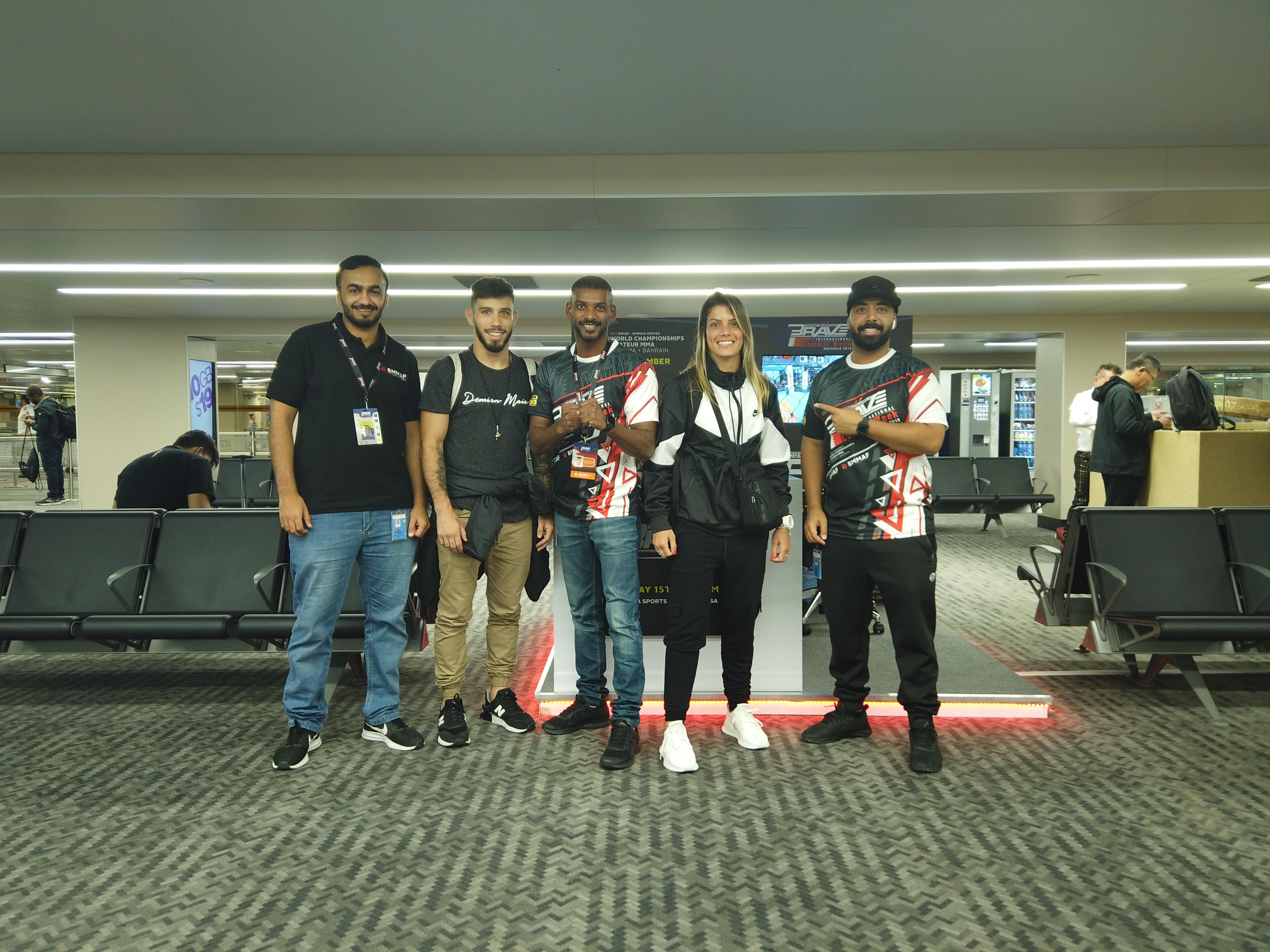 BRAVE International Combat Week is the yearly, and much-anticipated, return of BRAVE Combat Federation to its home, the Kingdom of Bahrain. This time around, though, the event could also use the tagline “Brazilian Army”, given the strong presence of Brazil representatives. Four of the six Brazilians featured on BRAVE 29 got to the Bahrain International Airport together and ready to make history in just a few days.

Star of the main event of the evening, a Flyweight inaugural title bout against Jose “Shorty” Torres, Marcel Adur shared his thoughts on the upcoming challenge.
“Just landed here in Bahrain and got the typical warm welcome from everyone at BRAVE. I’m looking forward to the fight and expecting a win. I’m facing a very tough opponent in Jose Torres but I’ve faced fighters as tough, if not tougher than him. I’m sure this will be the most important step in my way to the top so all I want is for him to be ready. Ready for one, two, three, or five rounds because, regardless, I’m leaving with this belt!”, Adur said.

Adur’s arrival coincided with his former CM System teammates’ Luan “Miau” Santiago and Felipe Silva. The former Lightweight champion Miau returns to Bahrain, this time moving up to the Super-Lightweight division, to face Russia’s Gadzhimusa Gaziev. On the other hand, Silva is making his Bahraini debut and will meet Georgia’s Guram Kutateladze, in a bout delayed from BRAVE Colombia earlier this year — after a Guram’s injury forced his withdrawal and changed Felipe’s opponent a week prior to the event. 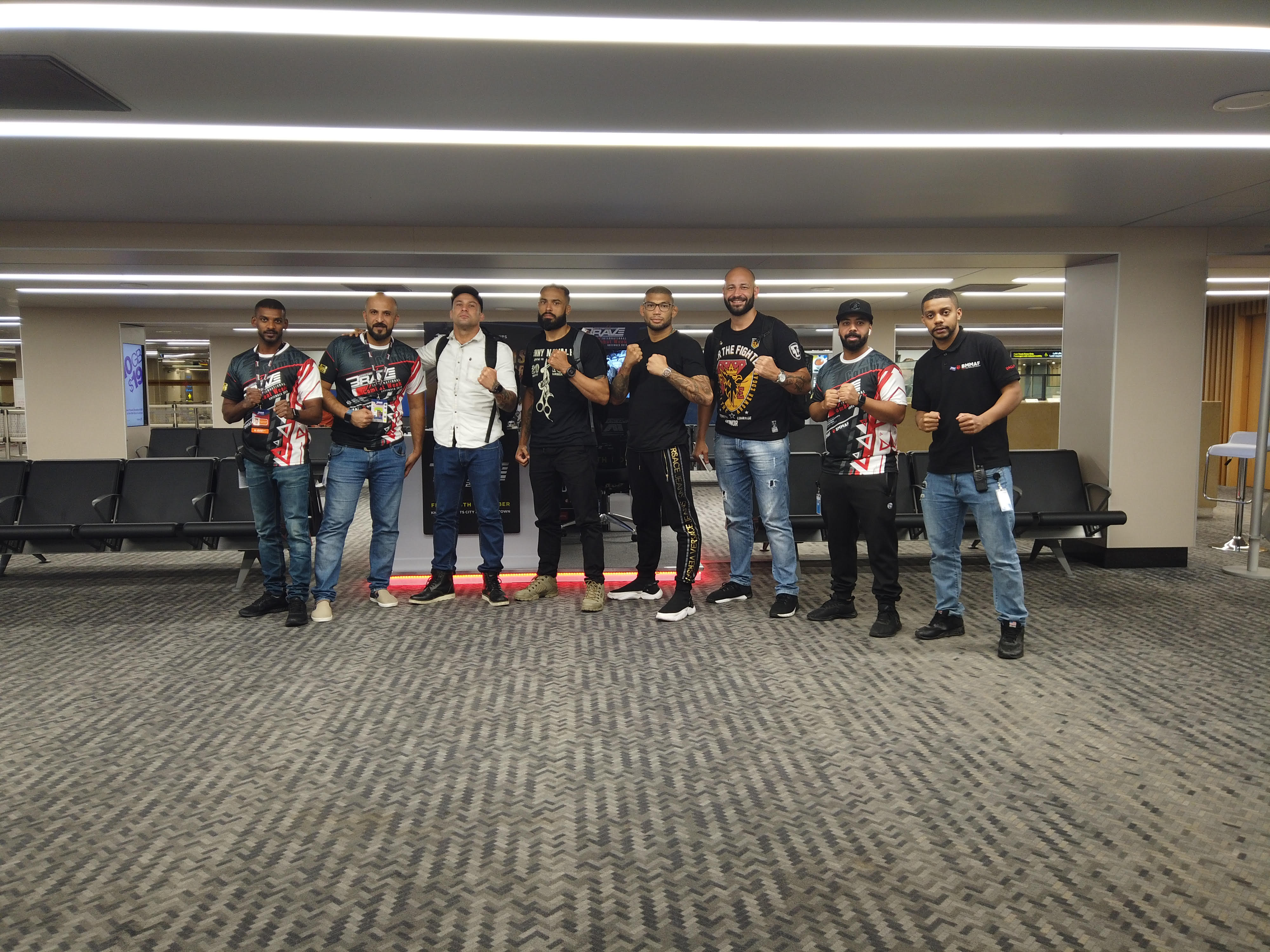 Joining Adur, Silva, and Santiago, Luana Pinheiro also got the Kingdom of Bahrain, followed by her boyfriend, coach, and BRAVE CF fighter Matheus Nicolau. After two impressive wins in her first BRAVE appearances, Pinheiro comes to the biggest event of the year ready to take on England’s Helen Harper.

The “Brazilian Army” will be completed on November 12, with the arrivals of the remaining three members: Erick “Indio Brabo” da Silva, who is set to face Tae Kyun Kim in a Lightweight prelim bout; and Kleber “Orgulho” and Guto Inocente, that will take part in the prestigious one-night KHK World Title open weight tournament.

BRAVE CF 29 and the KHK World Title will take place on November 15th, at the Khalifa Sports City, in Isa Town, Bahrain. The events will headline the historical BRAVE International Combat Week 2019, which also features the IMMAF World Championship.