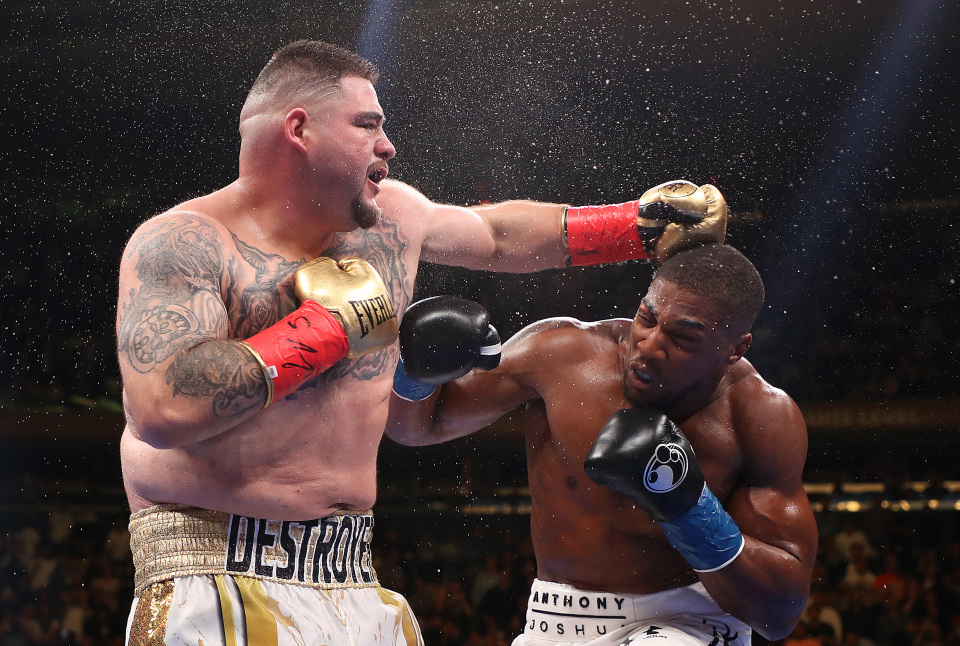 The highly anticipated rematch between former WBO, IBF and WBA heavyweight champion of the world Anthony Joshua and current champ Andy Ruiz Jr is all set to take place in Diriyah, Saudi Arabia on December 7.

The first fight ended with Joshua getting knocked out in the seventh round in what is described as one of the biggest upsets in boxing history. With that victory, Ruiz became the first Mexican heavyweight champion of the world. 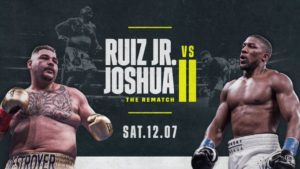 The Saudi sports authorities have put up close to $100 Million for this fight. Not to mention the fight will also be aired on pay-per-view in the United Kingdom and on DAZN in the United States. Several places were taken into consideration for hosting this fight, from Principality Stadium in Cardiff to Madison Square Garden in New York City.

Breaking: The Andy Ruiz vs. Anthony Joshua rematch has been finalized for Dec. 7 in Riyadh, Saudi Arabia, sources tell @TheAthletic. Although it won’t be officially announced today, DAZN is expected to stream the fight in the U.S., and possibly in all nine of its markets

Over the last one-year, Saudi Arabia has emerged as the hotbed of boxing having hosted the high profile World Boxing Super Series final between Callum Smith and George Groves. They also hosted a fight between former world champion Amir Khan and Australian Billy Dib last month.

Ruiz had previously said that the fight should take place in a neutral venue and Saudi Arabia seems like a perfect location.

Previous articleFabricio Werdum wants to fight and finish Francis Ngannou when he returns in 2020
Next articleUFC: Derek Brunson weighs in on fight against Ian Heinisch at UFC 241