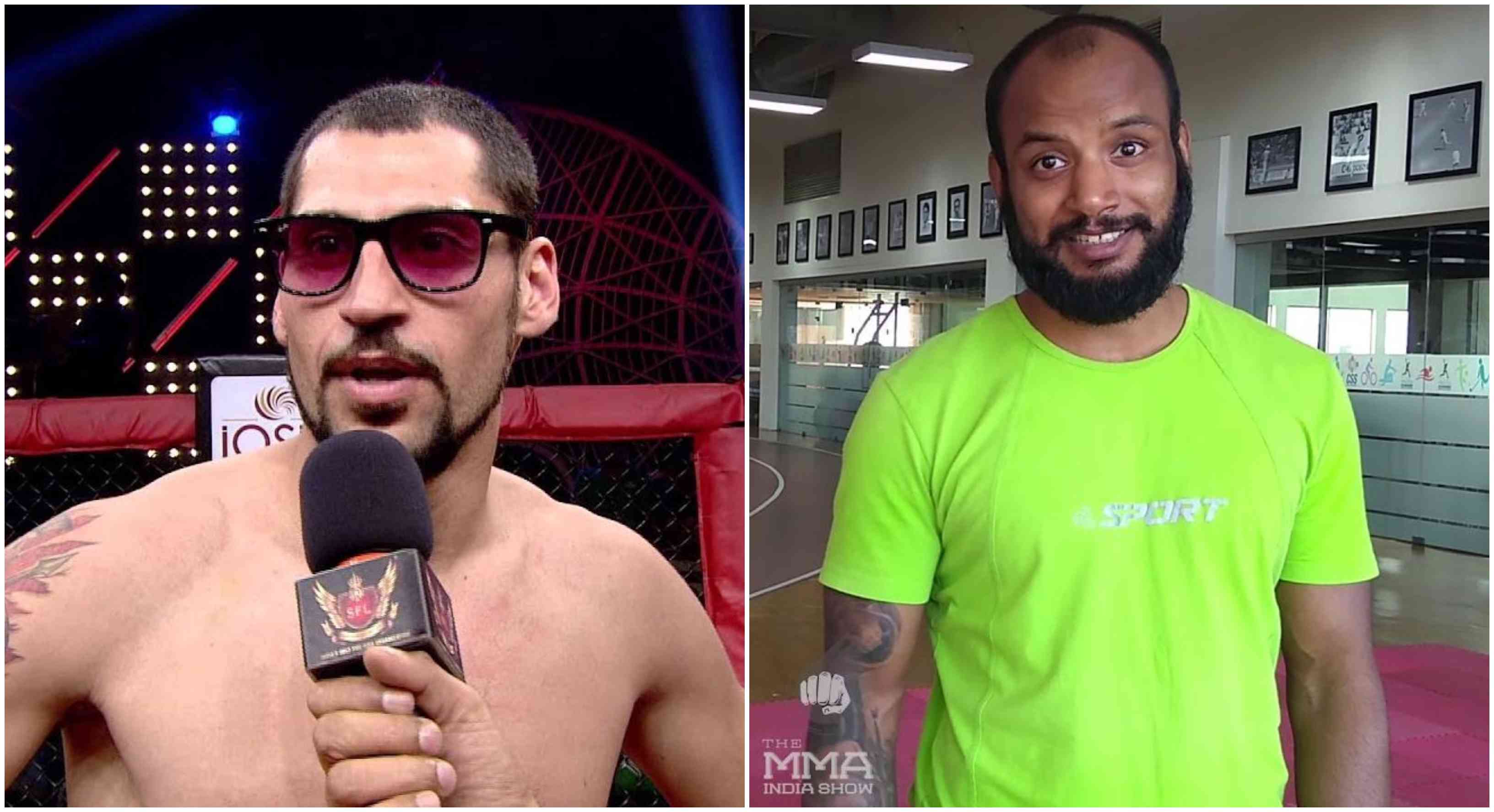 Indian MMA fans have finally got the fight they have all been waiting for. One of the biggest stars in Indian MMA Jason Solomon will take on Srikant Sekhar on June 29 at Matrix Fight Night 2 event in New Delhi. 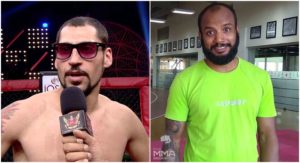 The news was made official by renowned Indian MMA referee, coach and director of operations at MMA Matrix Alan Fernandes on the official Facebook page of Matrix Fight Night. Tiger Shroff who is the founder if Matrix Fight Night has invested tremendously into the sport of MMA in India.

Srikant Sekhar called out Jason Solomon last month and both the fighters have been going back and forth with each other on Social Media. Both fighters are confident that they can beat each other. Srikant has wanted this fight for a long time. His confidence is high as he is coming off of a submission win against top ONE fighting championship contender Rajinder Singh Meena at the inaugural Matrix Fight Night event which took place in Mumbai earlier this year.

The venue of the fight hasn’t been revealed yet. This is a must watch fight for Indian MMA fans and they’re in for a real treat.